What happens when you get to travel to a remote part of Brazil with 2 of your closest friends? Well, you’re about to find out…

Matt, Aida and I set off on TAM Airlines a few weeks back and headed down to Belém, Brazil. It’s situated right on the mouth of the Amazon and it’s seriously unlike anything I’ve ever experienced. Having been to Brazil once before and spent some time in Rio, Salvador, Iguazu and a different part of the Amazon, I knew I was in for an epic adventure that can be found #onlyinsouthamerica . 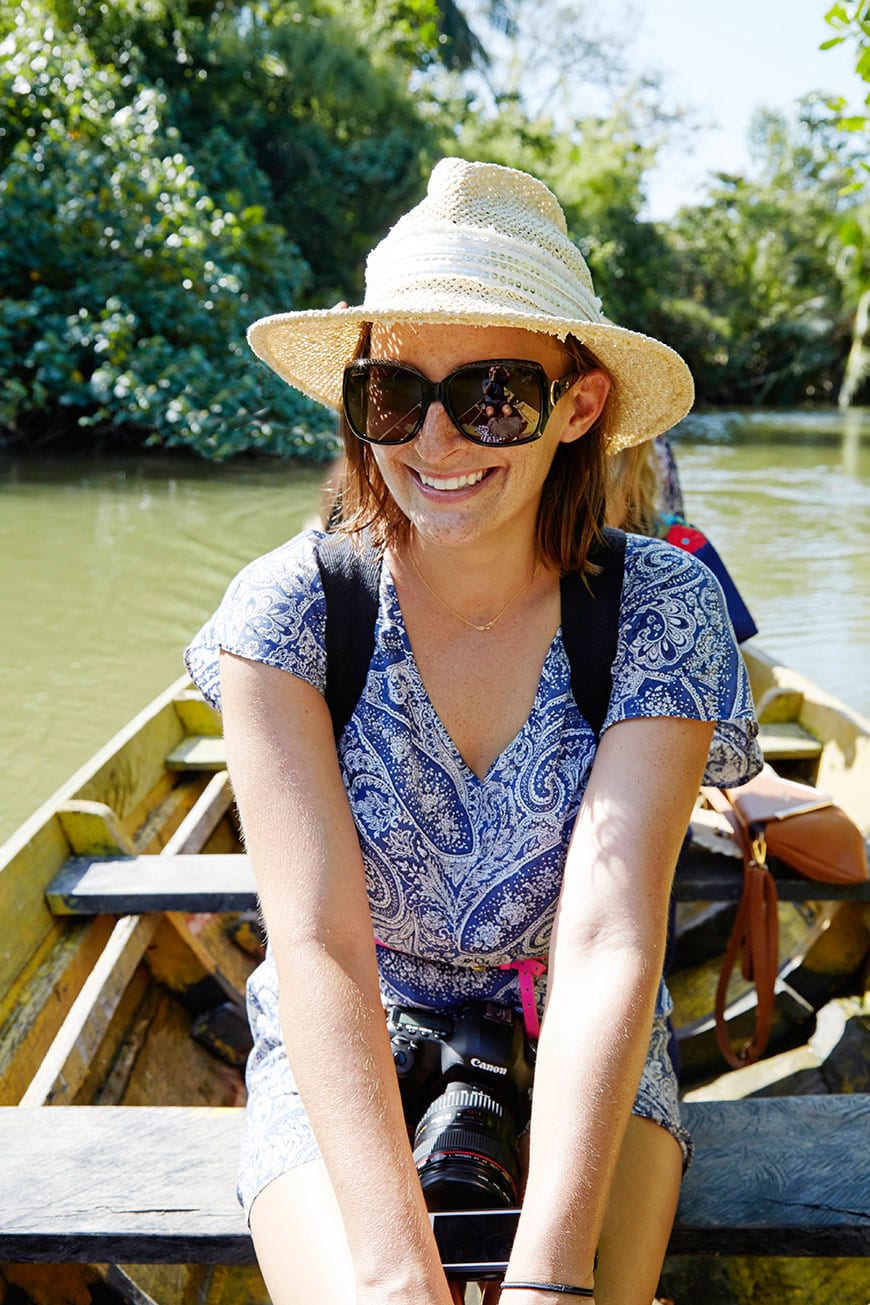 My last Amazonian trip took me deep into the Amazon. A flight, 2 bus rides, 2 boat rides later, I found myself at Juma Lodge with not a peep of Wi-Fi (gasp)! This time around we spent our time in Belém, which is a bustling city with totally new flavors when it comes to their cuisine. If you followed along on social media, you probably saw a sneak peek into the adventures but today we’re really get into it!

To say it was an adventure would be an understatement. We explored a completely new-to-me part of Brazil that came with riding buffalo just for the sake of riding buffalo, deserted beaches that look like they should be scenes for a movie set, men that scale trees in order to harvest fruit, an incredible market called Ver-o-Peso that gives other open air markets a run for their money. Plus, I was introduced to tons of new foods that I’m working on putting a little What’s Gaby Cooking spin on and sharing with you. There was an abundance of fun ice cream flavors from the award winning ice cream shop Cairu, tons and tons of açaí, fresh coconut water around every turn, a soup called “tacacá” that could seriously turn anyones day rightsideup, the spiciest of peppers at the market and Brigadeiro cupcakes!! While I’m busy recipe testing up a storm to bring a little more Brazil into your kitchens, just know that Pineapple Caipirinhas are my new cocktail of choice and the Grilled Amazonian Fish from one of my fav restaurants is out of this world… especially when served with an addictive Onion Pepper Vinaigrette.

A major thank you to TAM Airlines for being the best hosts and for Para Turismo, Marco especially, for being so amazing and showing us your world! 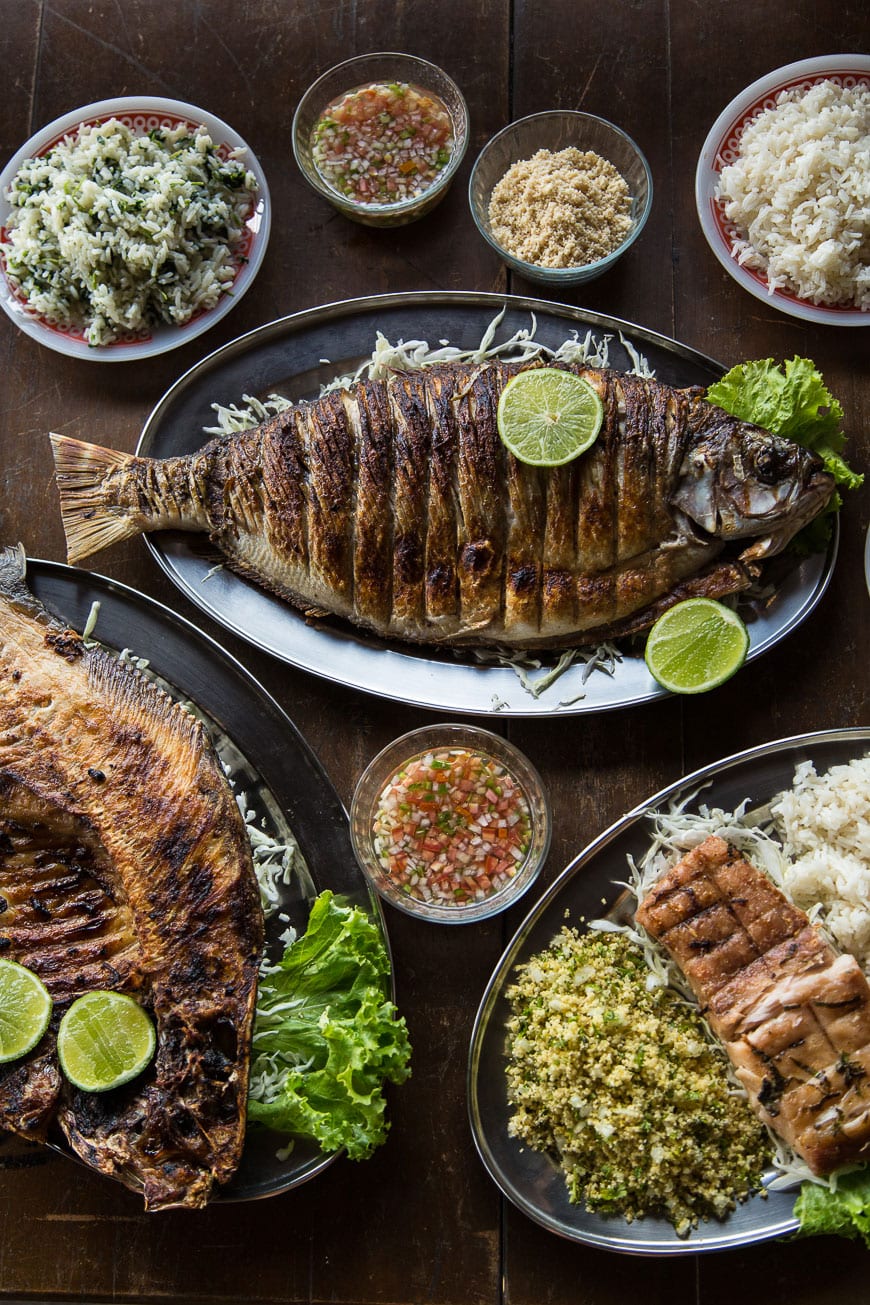 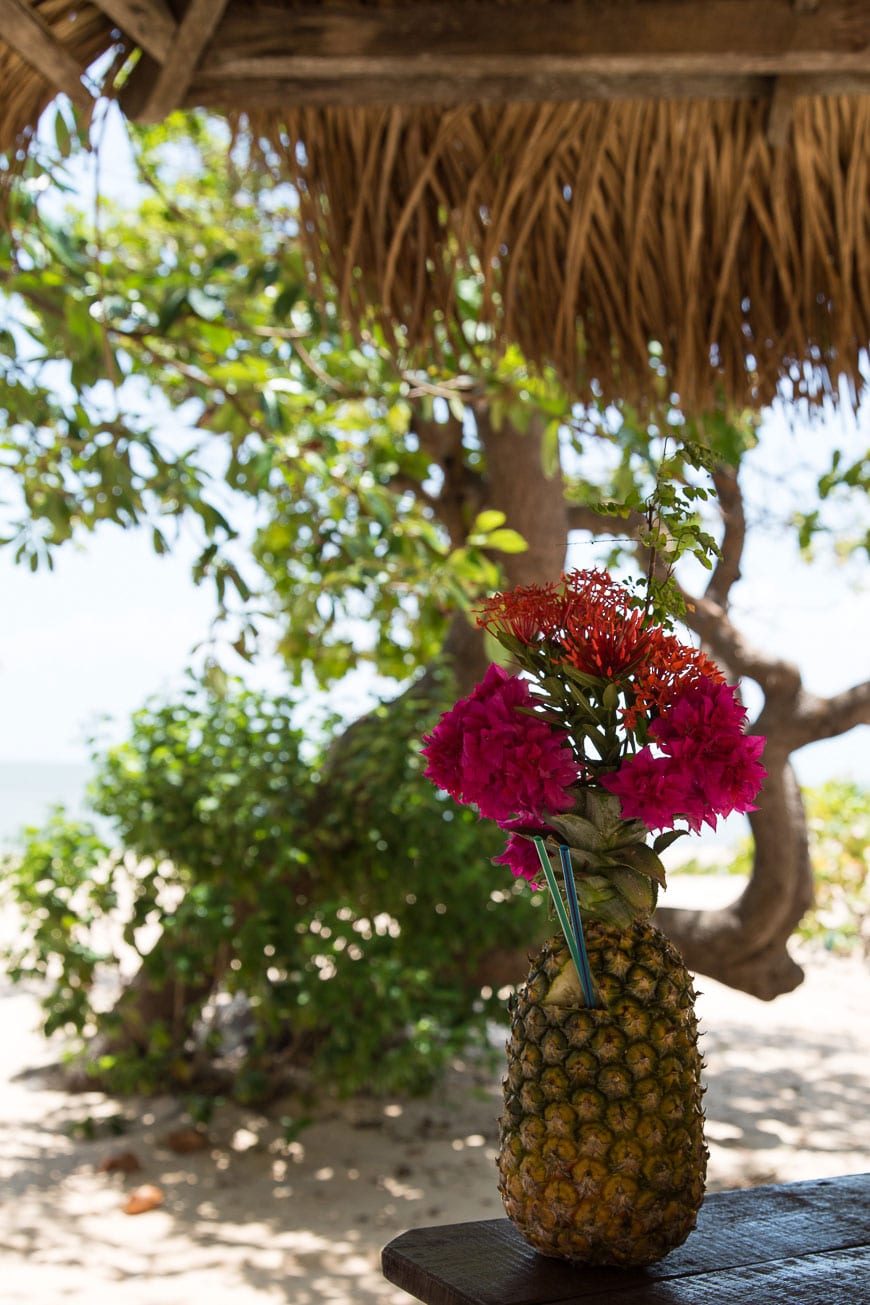 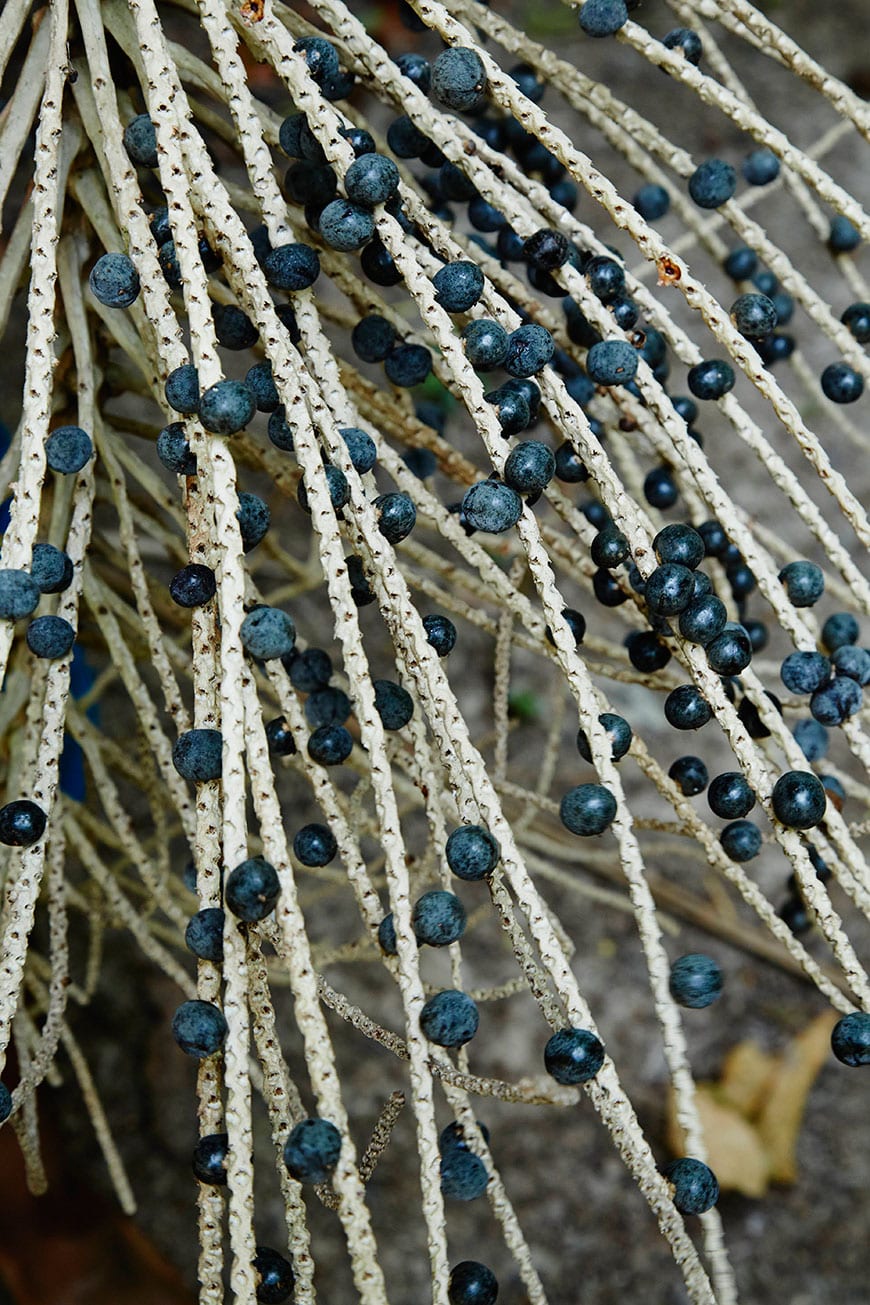 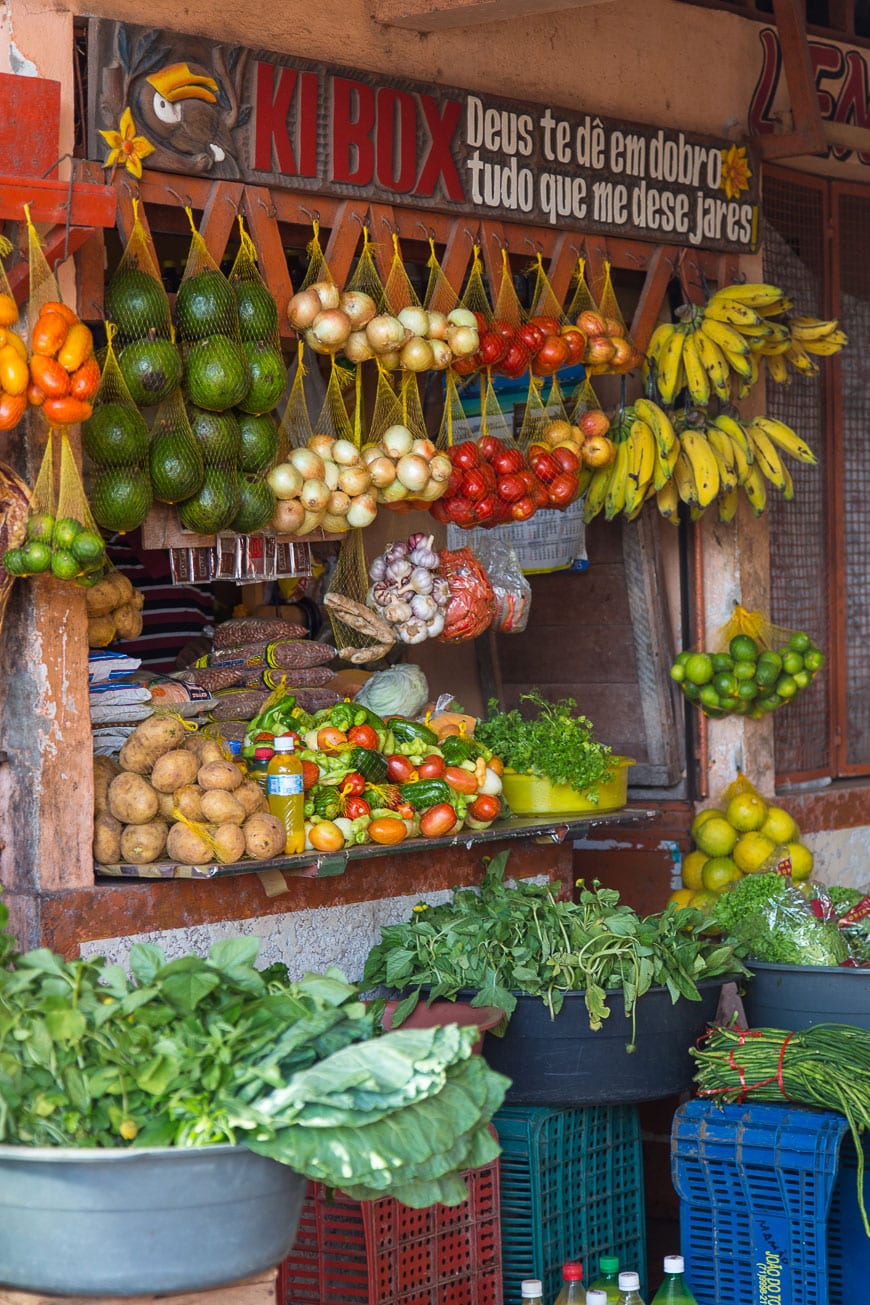 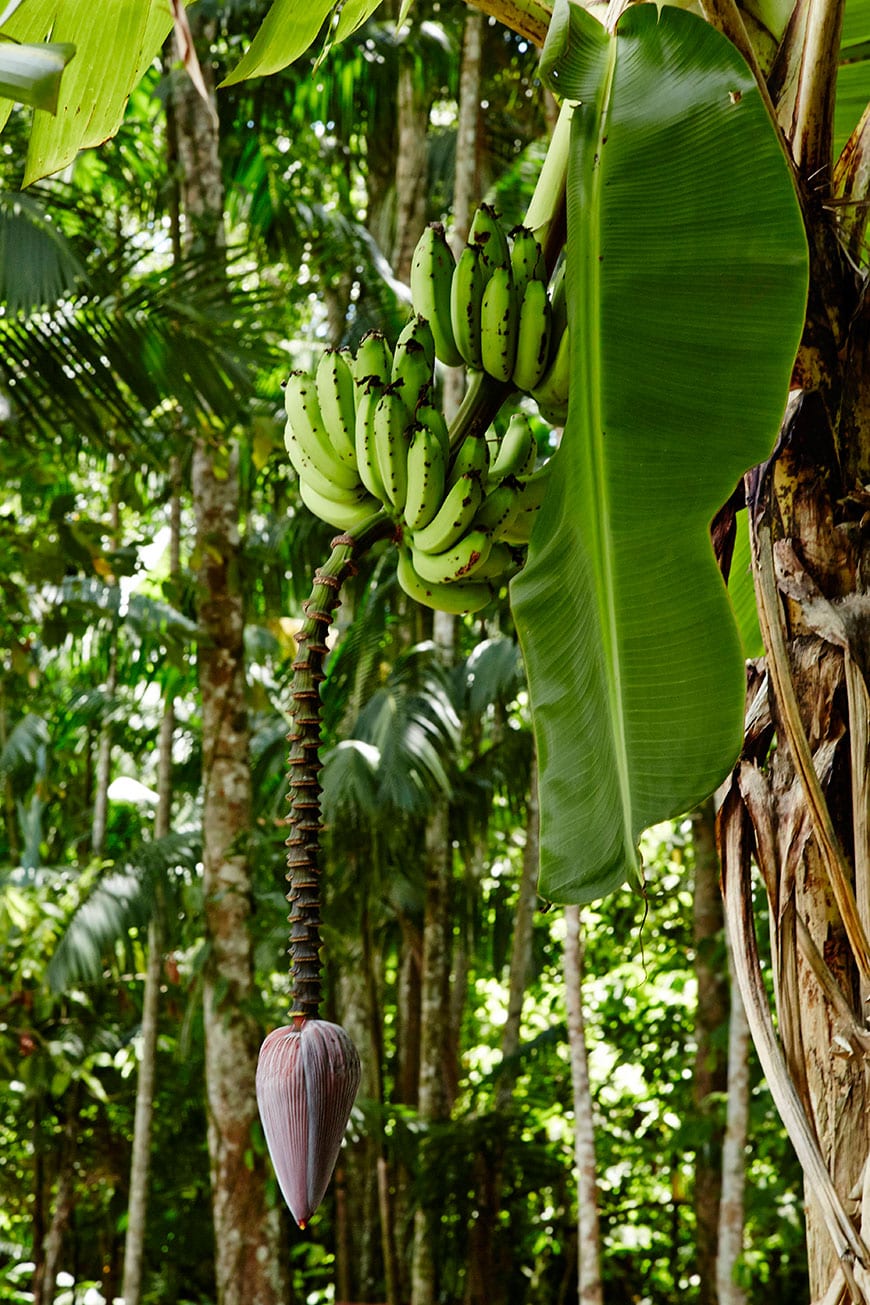 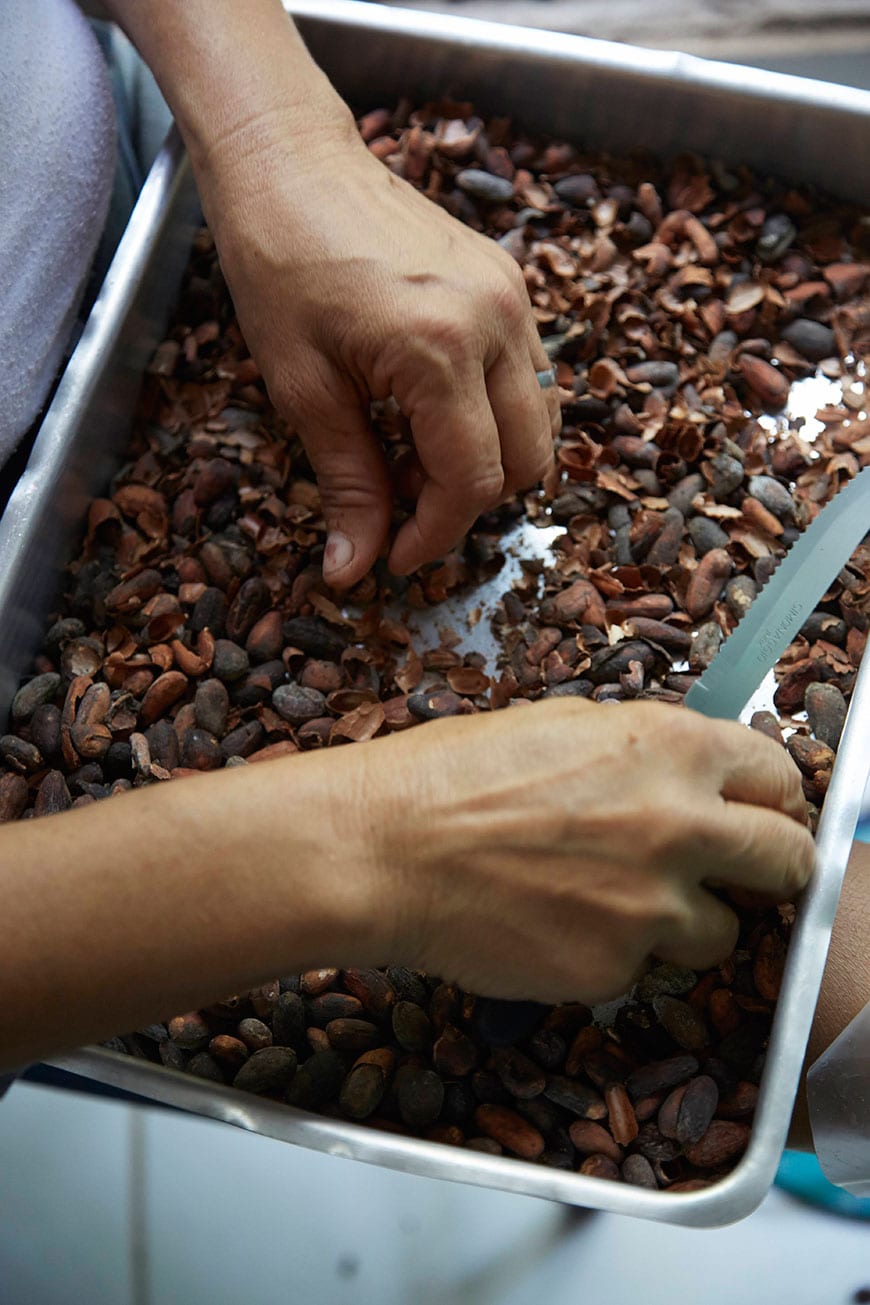 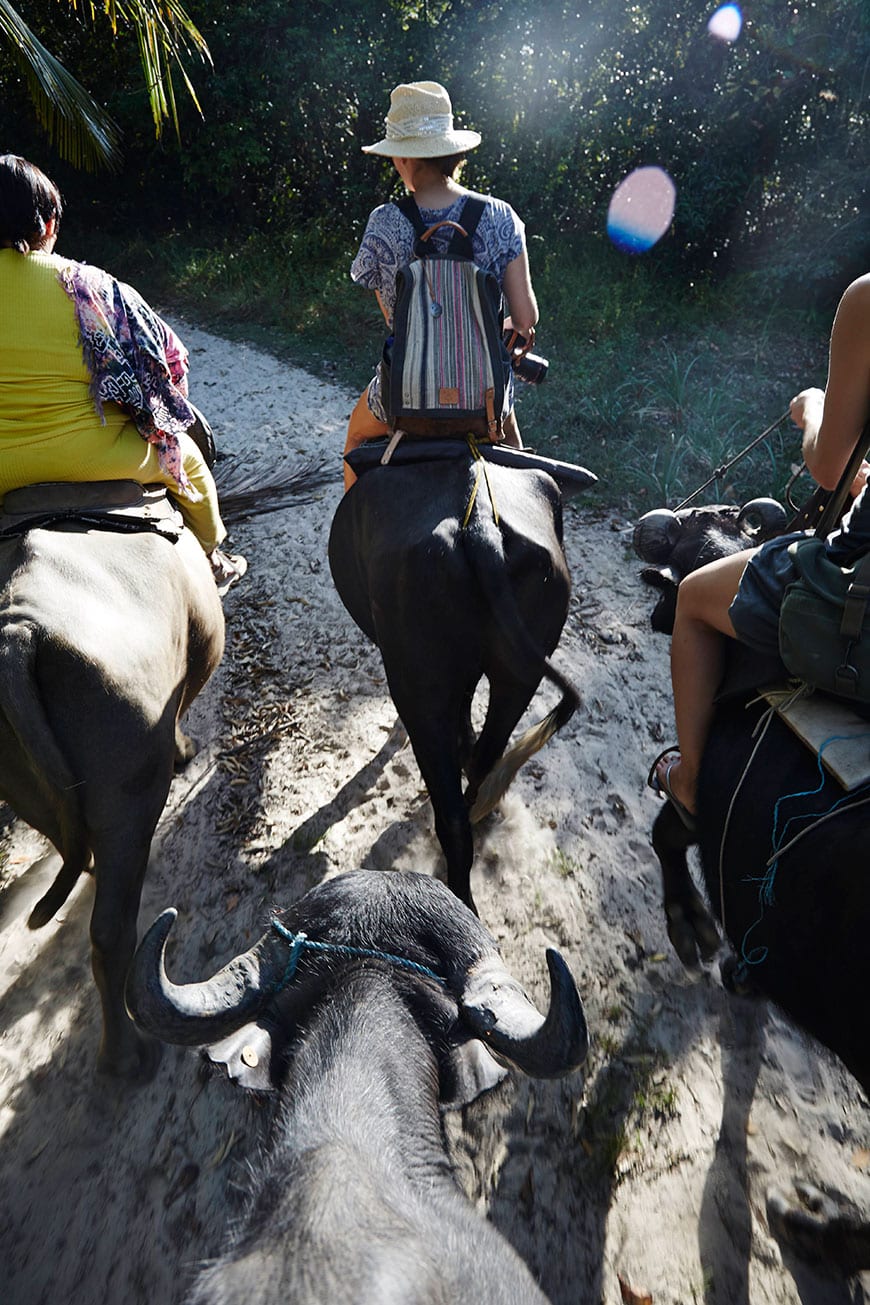 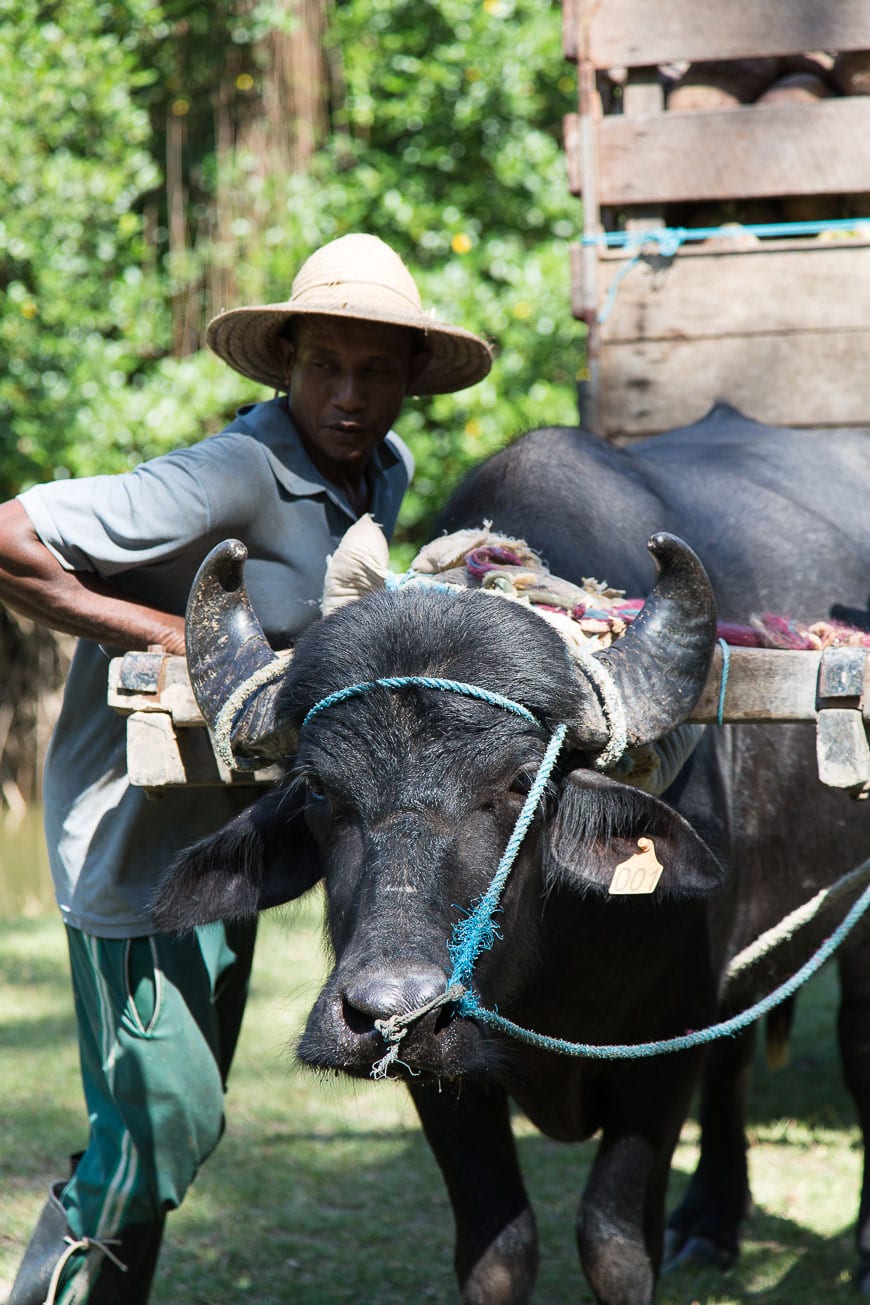 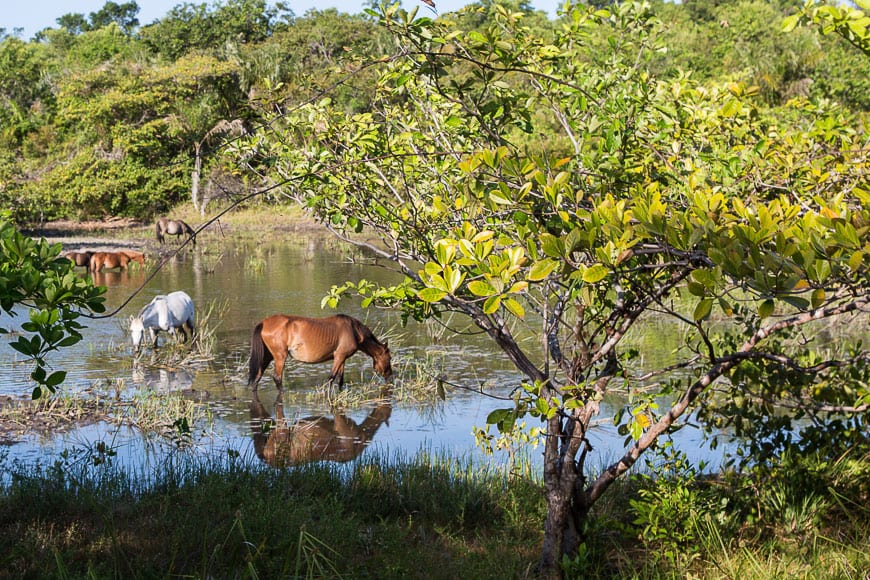 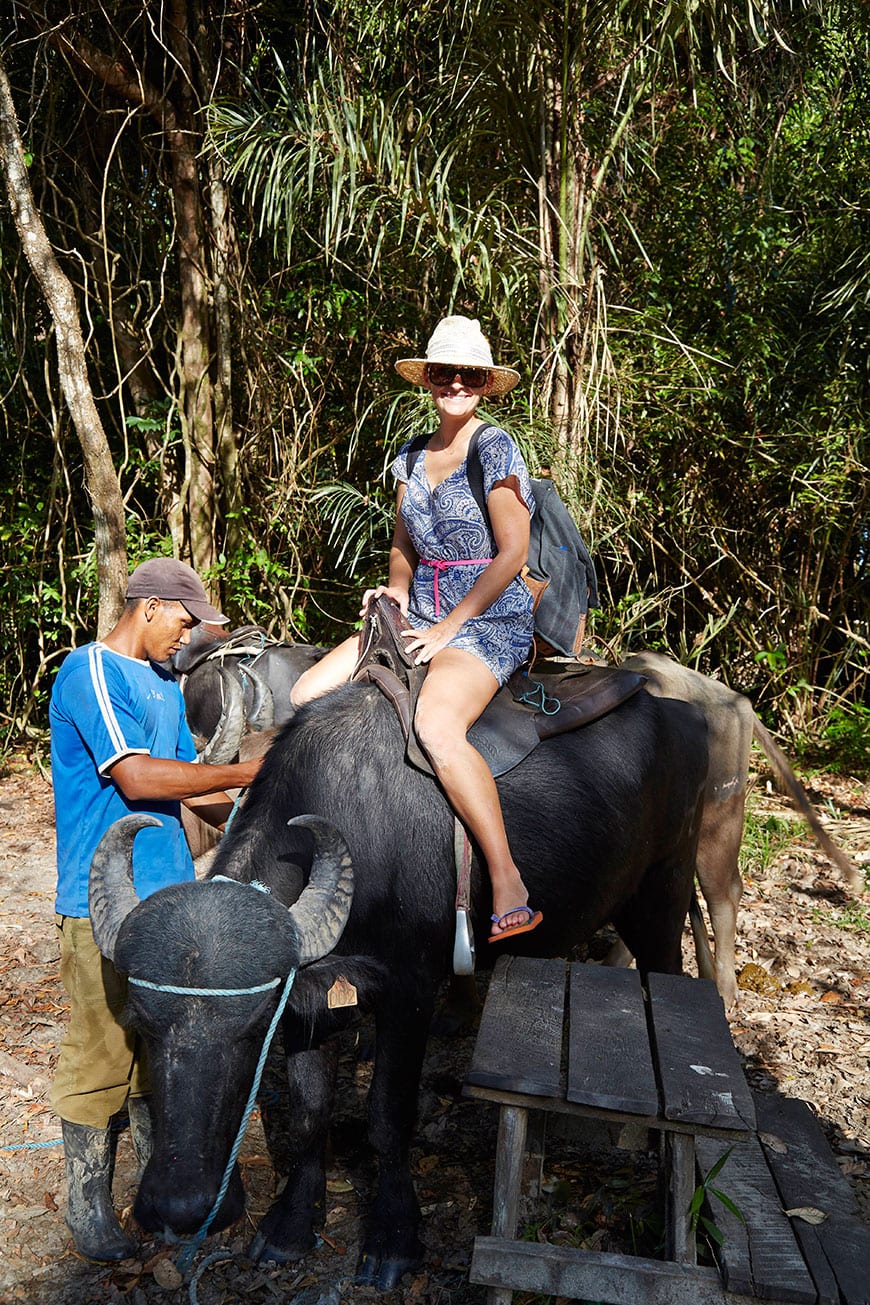 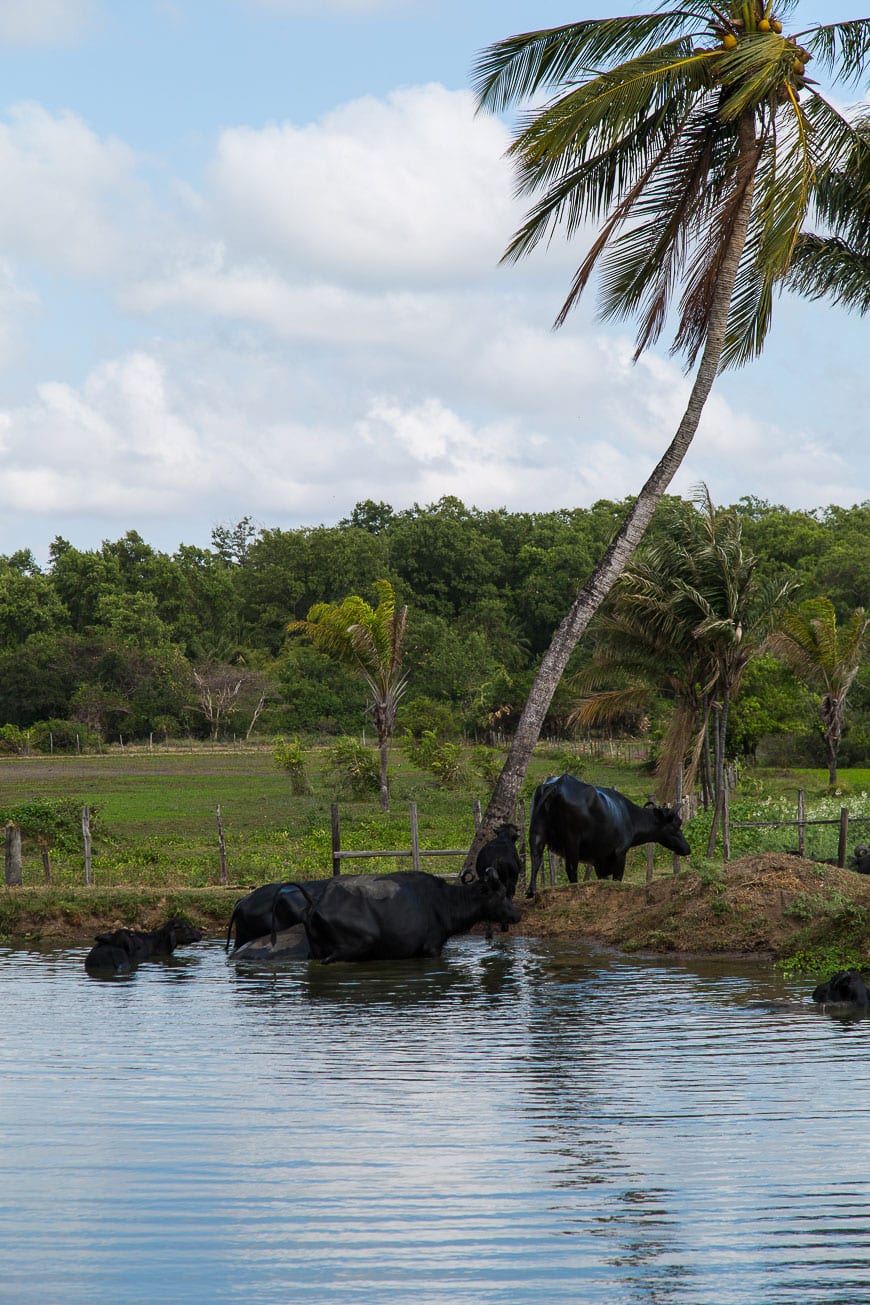 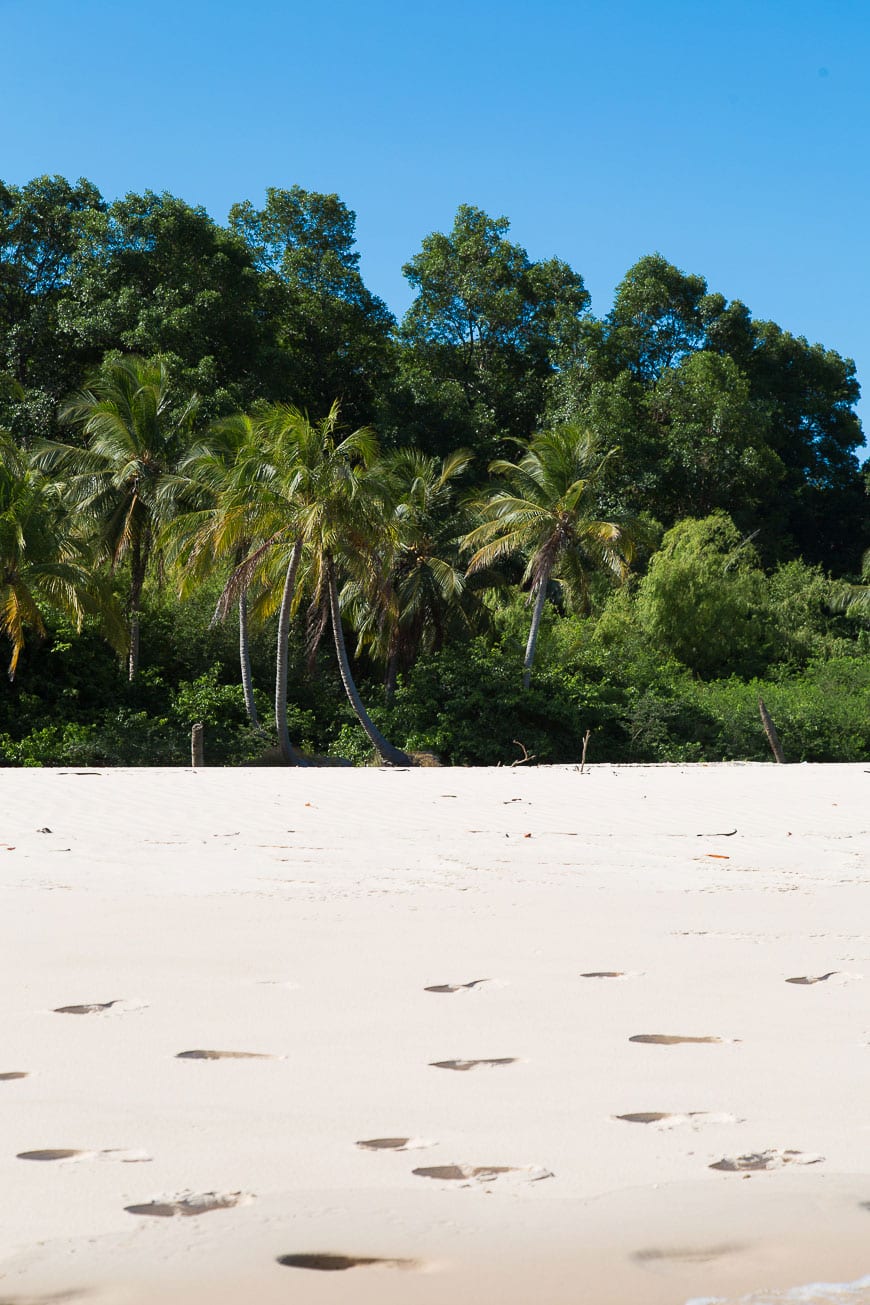 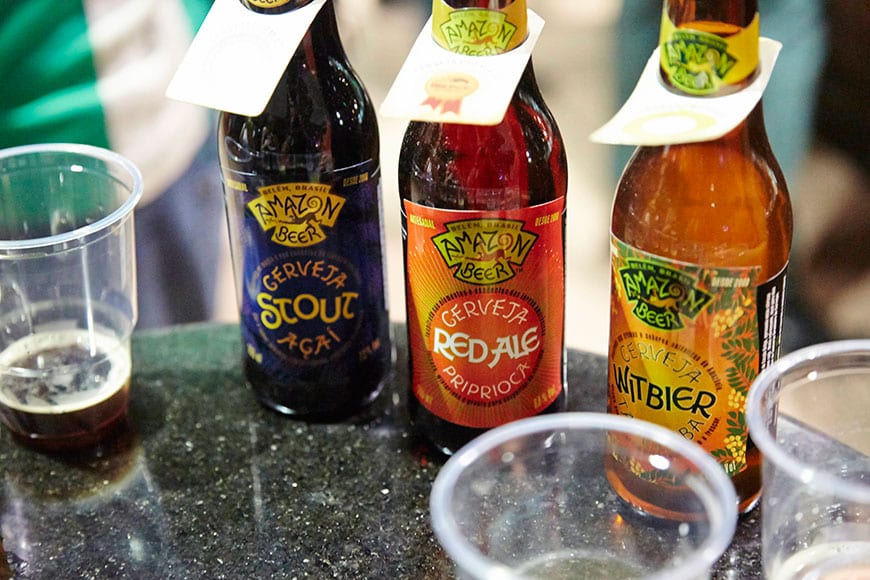 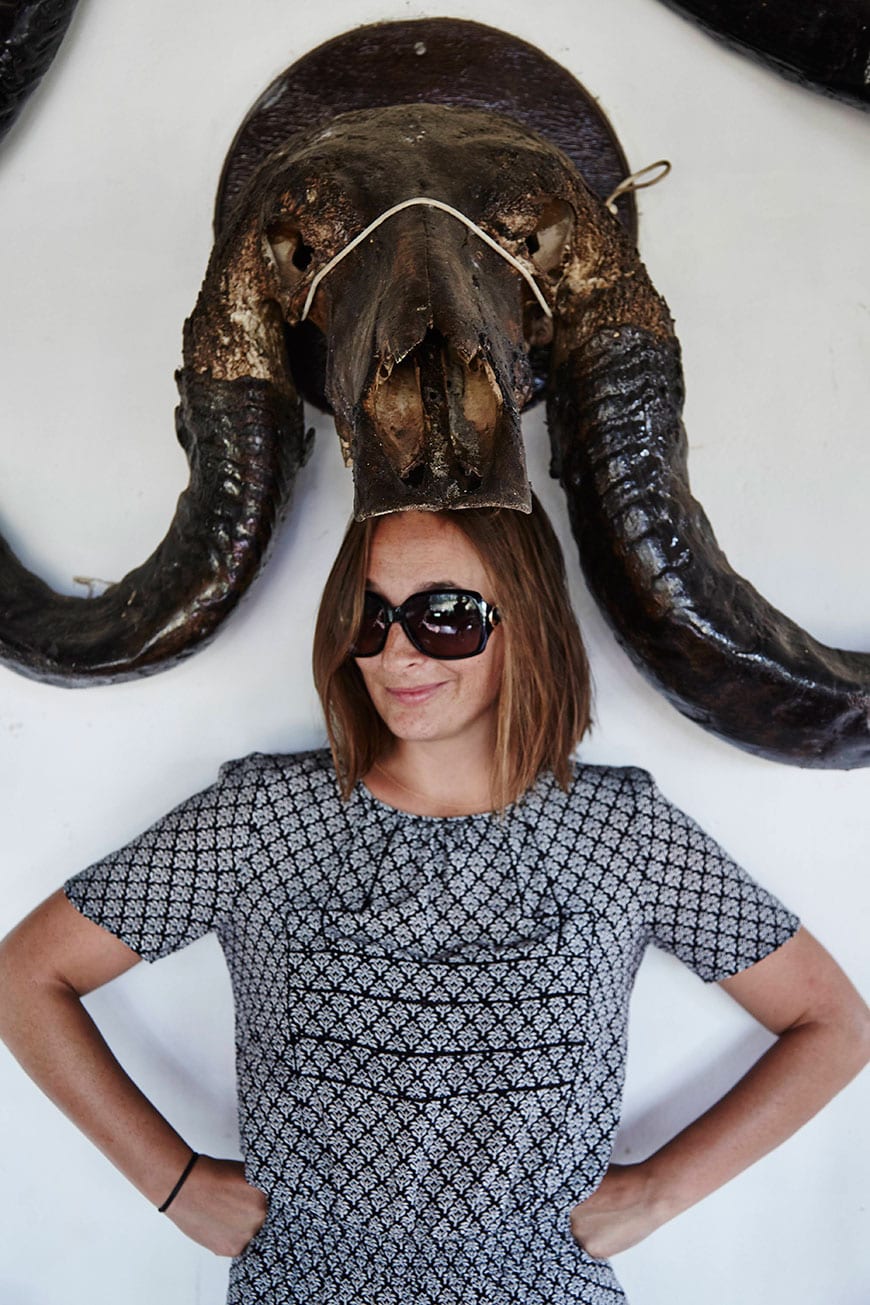 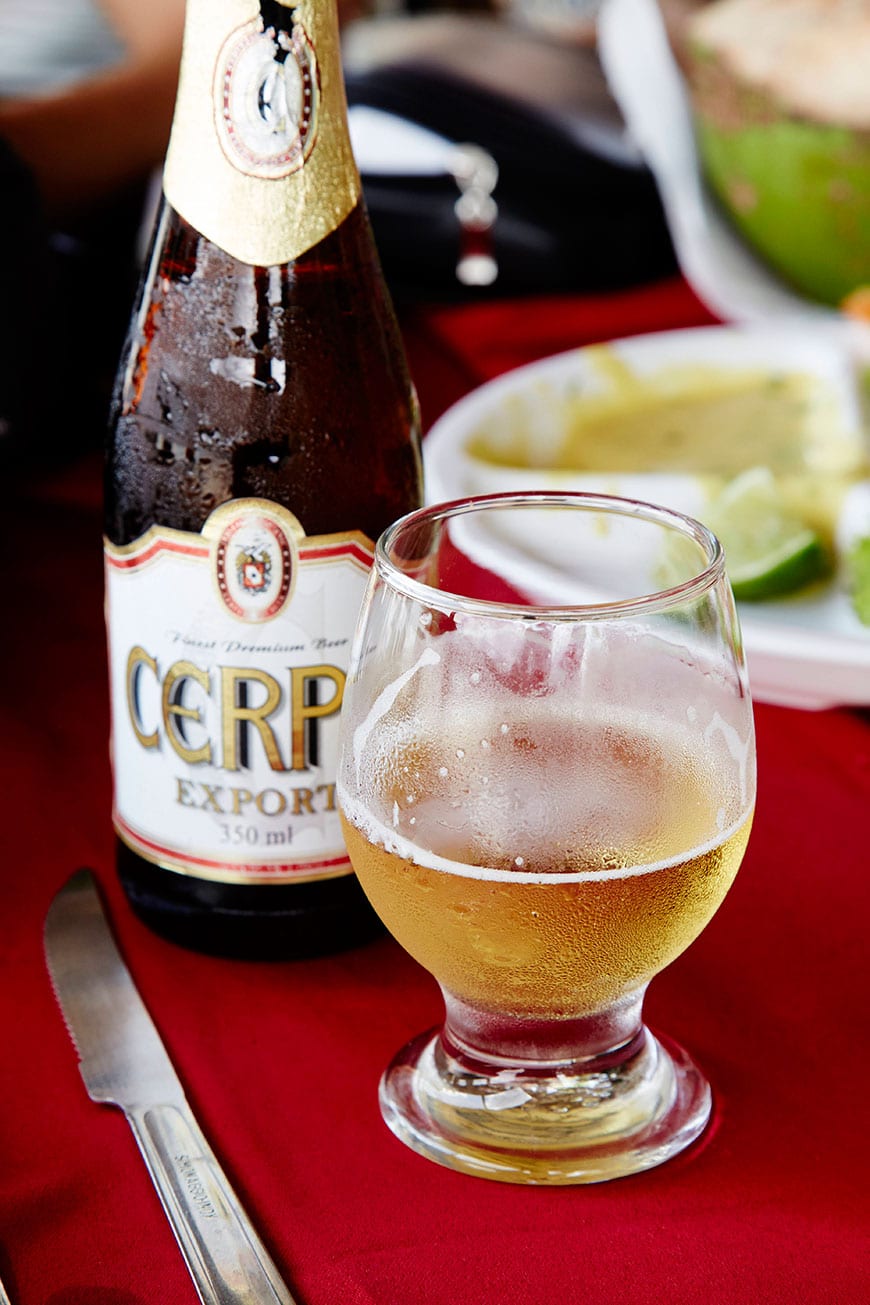 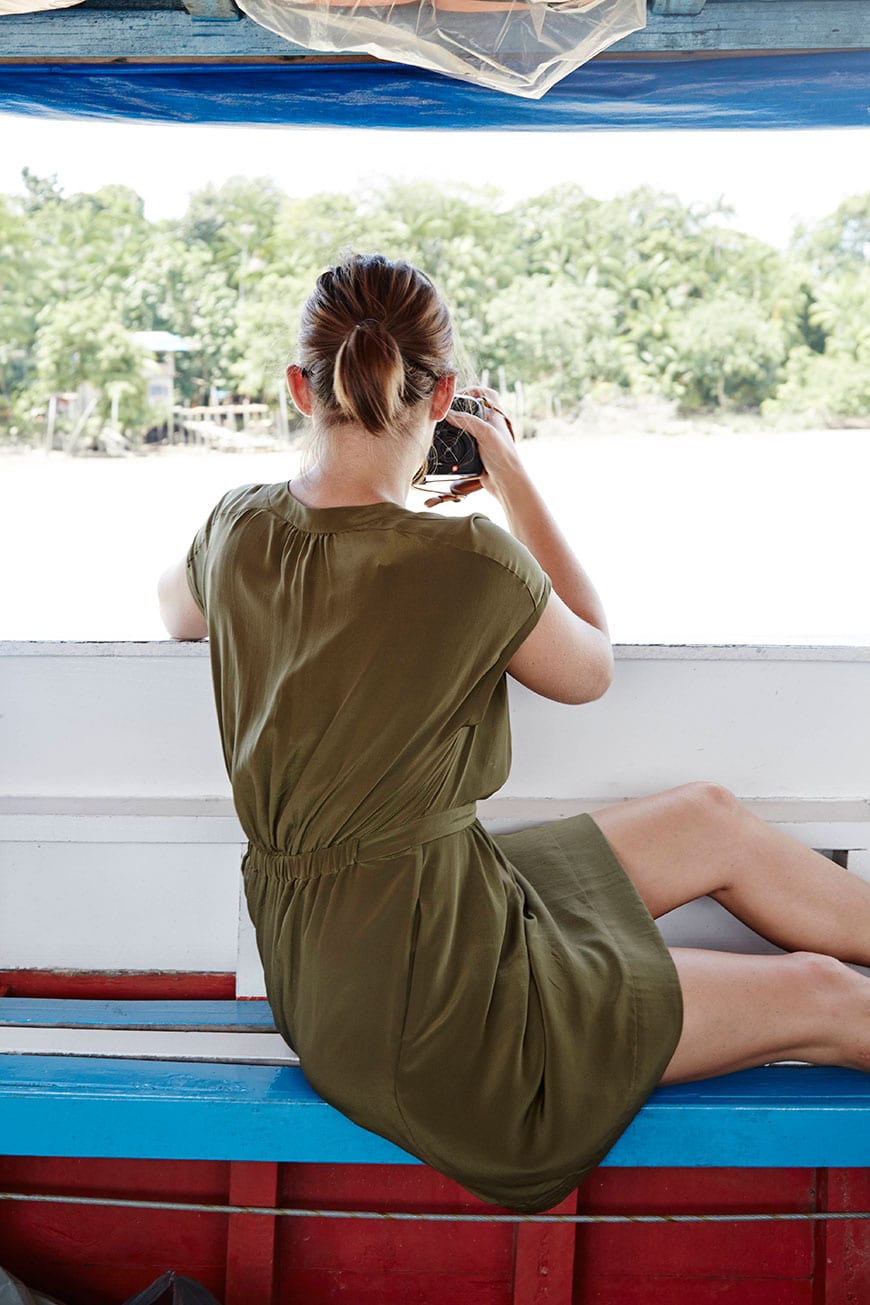 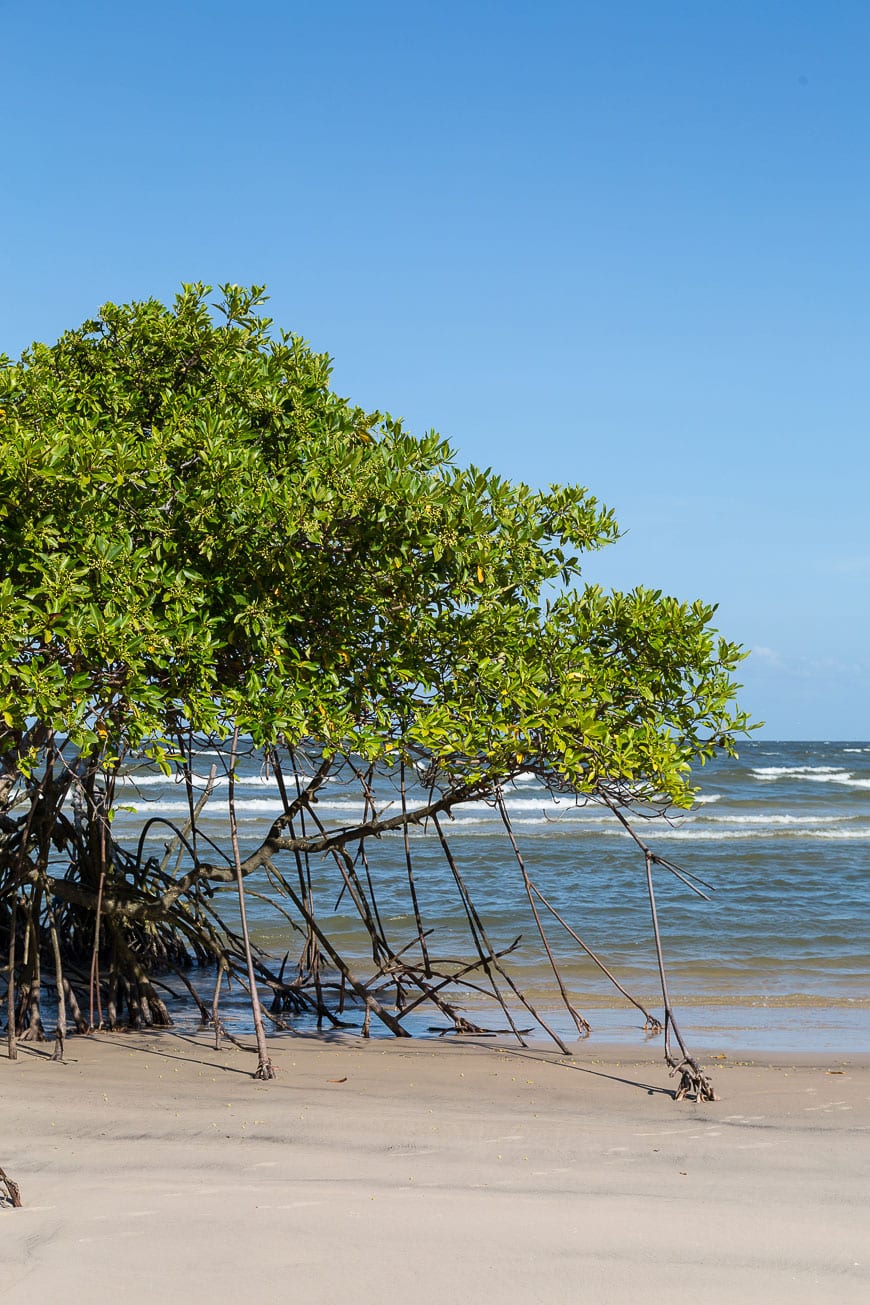 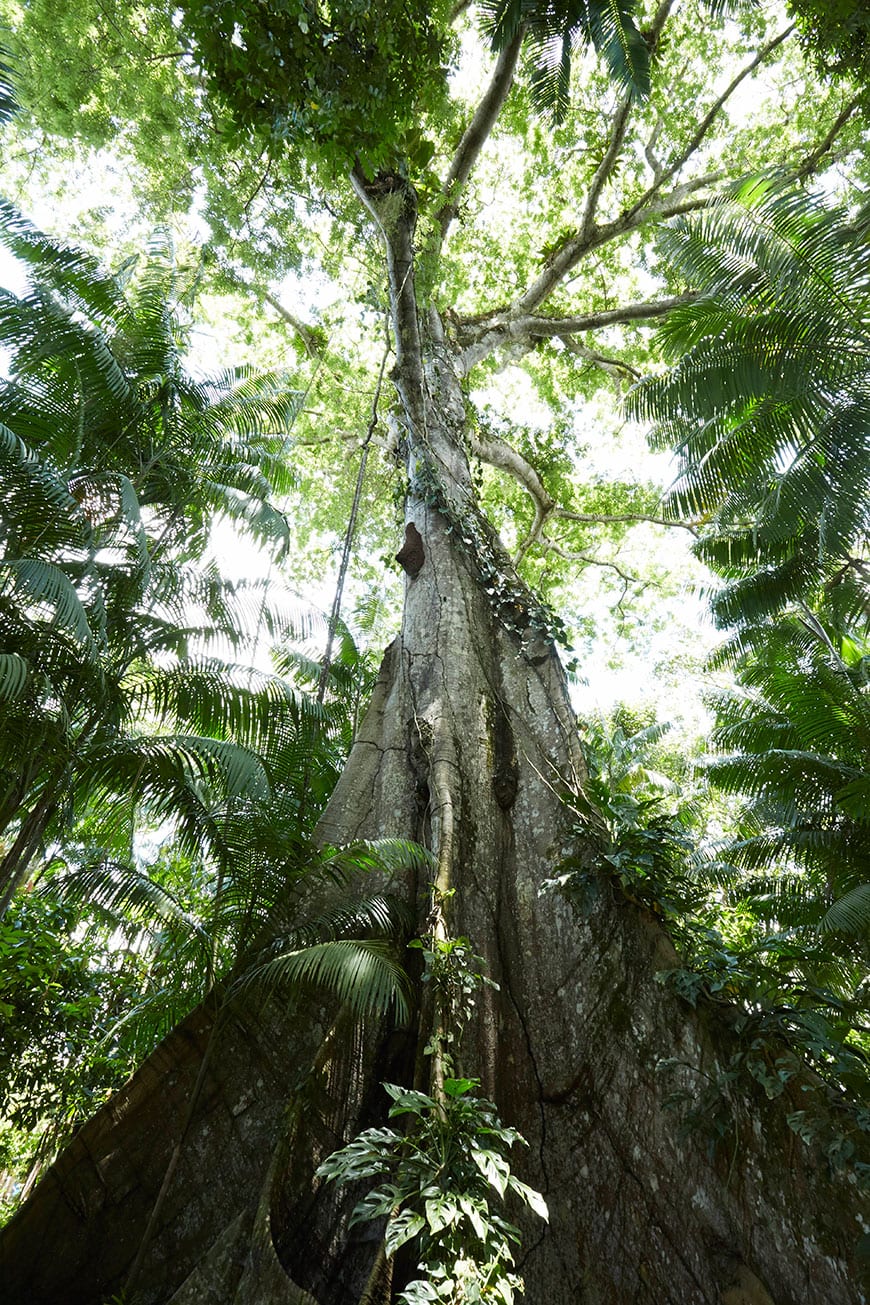 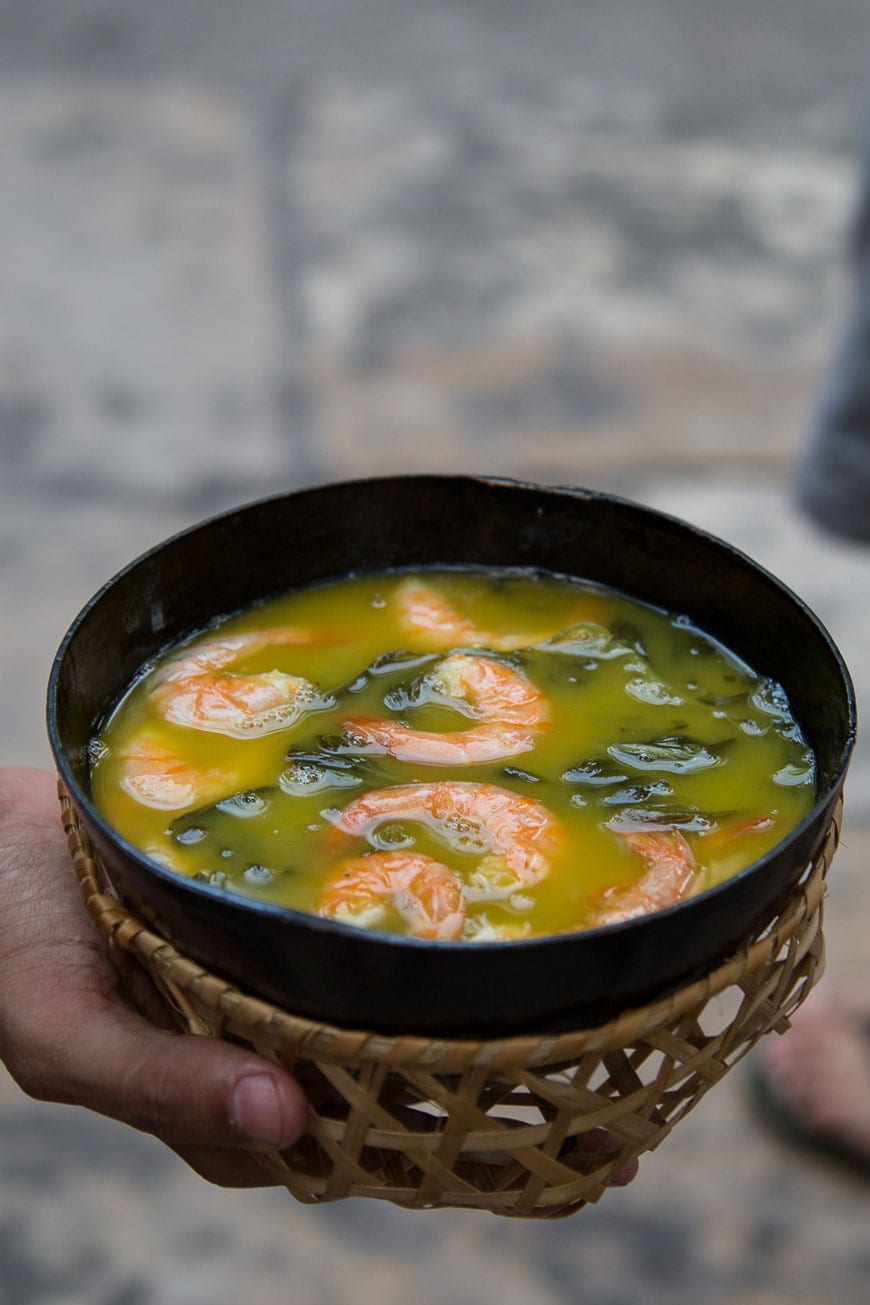 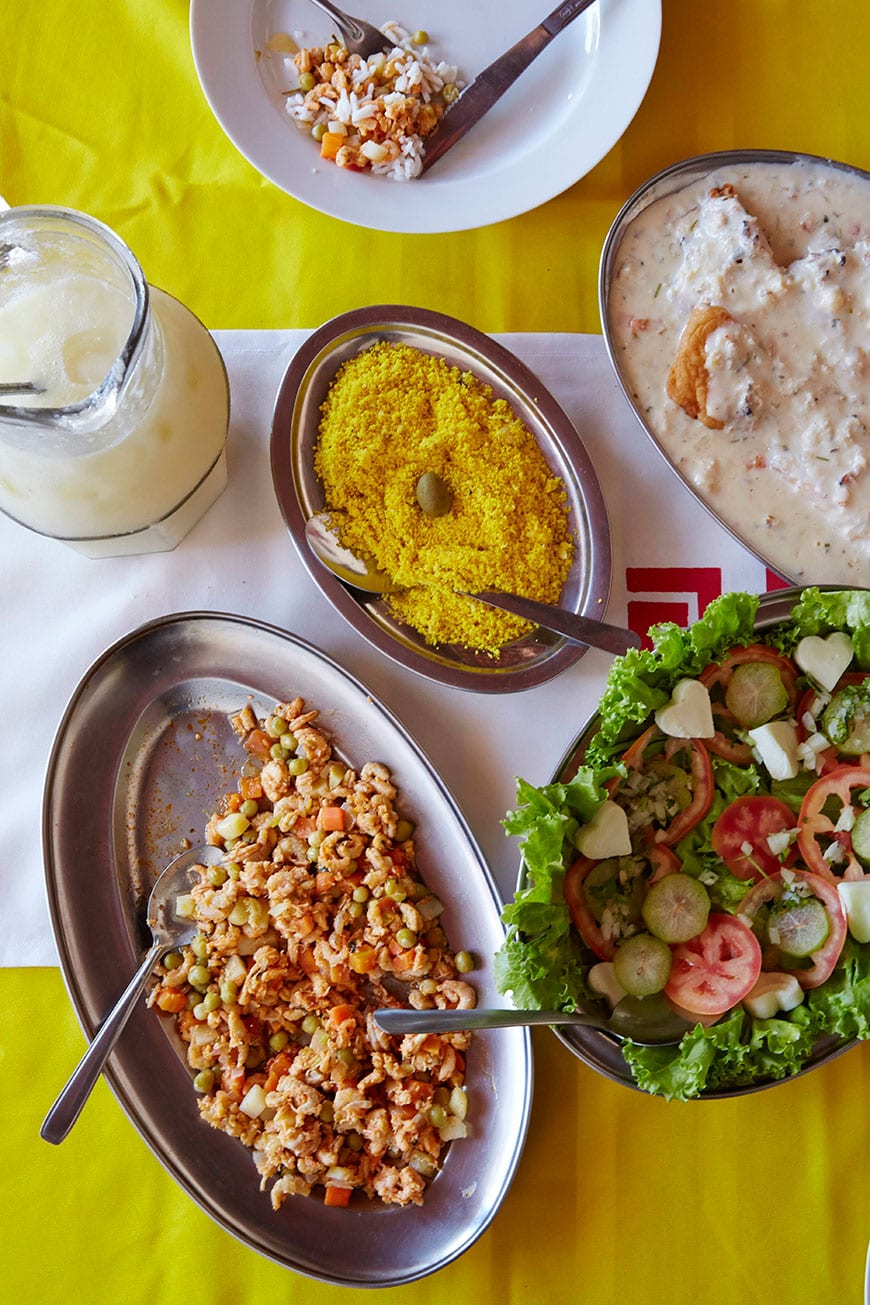 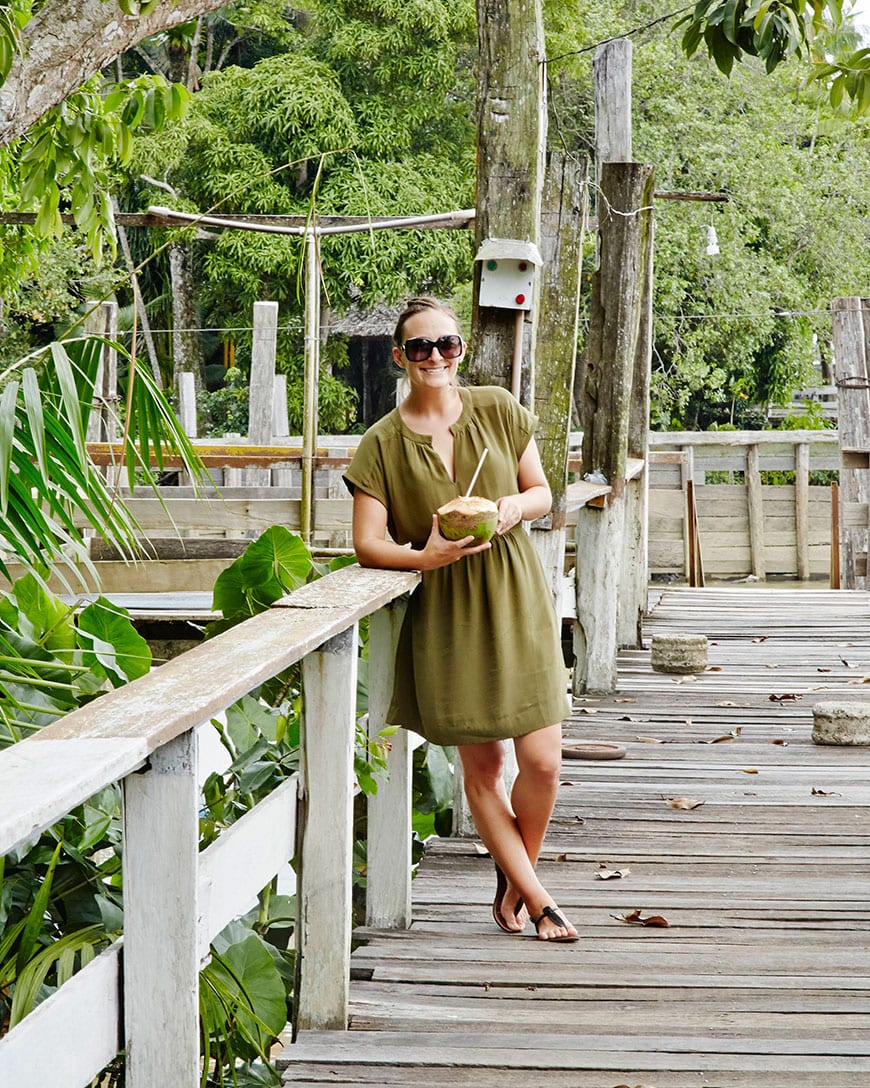