Bourbon Chocolate Milkshakes are the name of the game. Let’s do it! 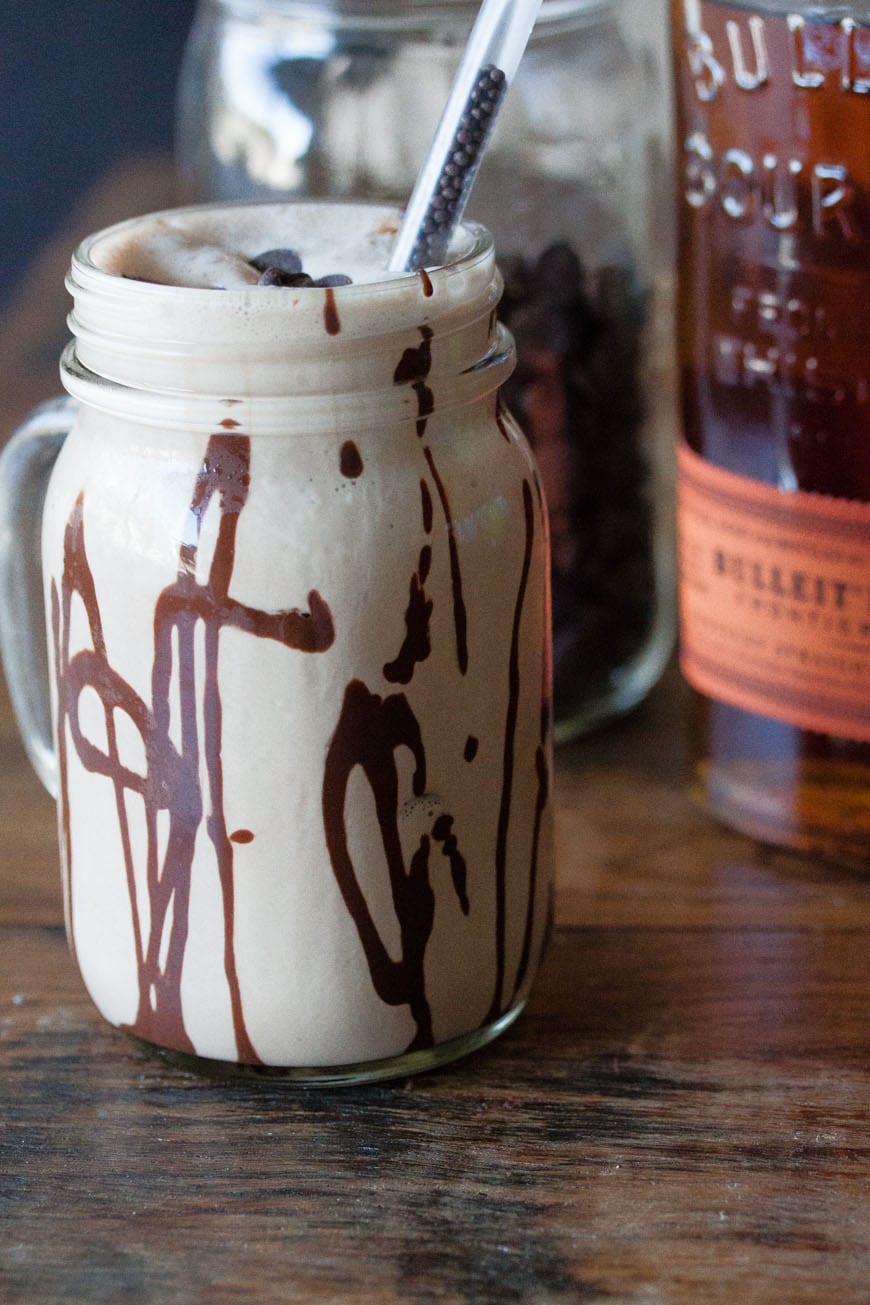 Let’s talk about these Bourbon Chocolate Milkshakes shall we?

I’ll admit, I was never into bourbon until recently. I’ve discovered that it totally rocks, in milkshake form, and I’m hooked. 100% into it. Obsessed. Color me impressed.

These Bourbon Chocolate Milkshakes are laced with Bourbon, Chocolate, Ice Cream, Pumpkin Puree and all around decadence. It’s a bit indulgent to say the least but hey, who’s complaining! 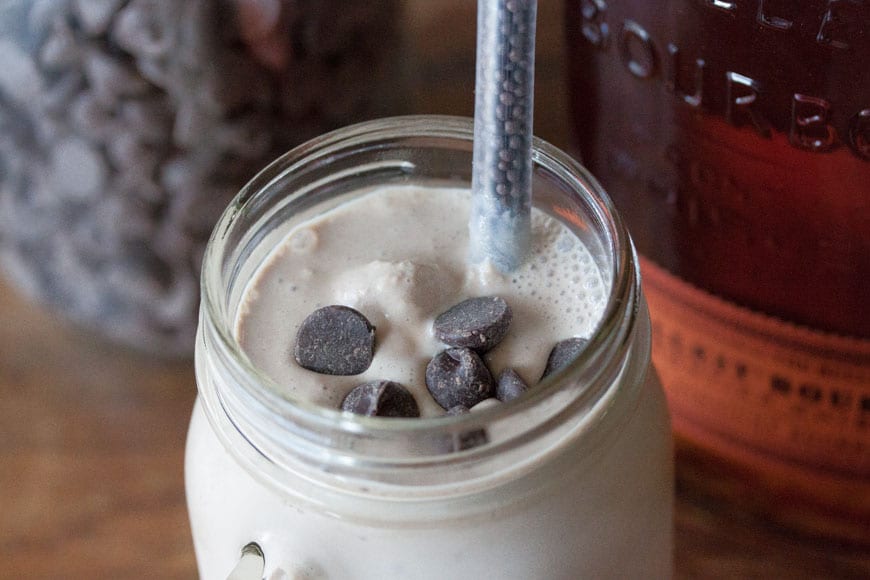 I figured it was acceptable to indulge in such a treat because it’s October and anything involving Pumpkin is fair game. Am I right?! I think so.

I stole a bit of my husbands favorite bourbon the other day to whip up these delectable concoctions. It was dangerous to say the least. I made 3 of them. Chugged one, saved one for the hubby and pawned the third to one of my unsuspecting neighbors before I could polish it off. Thank goodness my neighbors are down for a boozy milkshake at 11 in the morning. They are life savers.

Welp, here ya go! I recommend making these pre-weekend festivities and throwing back a few before going to all your upcoming Halloween parties. If I was a parent, I would absolutely bring these as party favors for my adult friends. You could make kids versions too and just leave out the Bourbon… obviously. 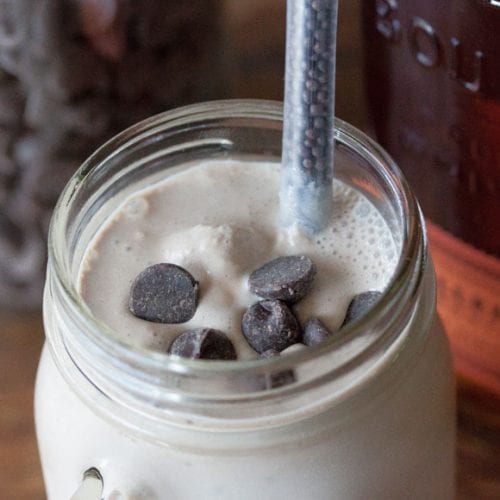