I’ve been looking forward to IACP ever since the last one in Portland came to a close. IACP – or the International Association of Culinary Professionals is a week of fabulous events, sessions and education along with some really amazing food in the host city. This year IACP was in Austin, TX and it’s safe to say that not only did I gain a great new group of friends, but also at least 10 more pounds. So in honor of those 10 lbs – here are my top 10 must do things from any food conference

1. Always attend the opening reception. There is sure to be lots of food, cocktails and good conversation – clockwise below – Aida and Lillian, Me with a Texas Longhorn who almost took out my left eye, me and Amelia Saltzman, and Elise and Hank! 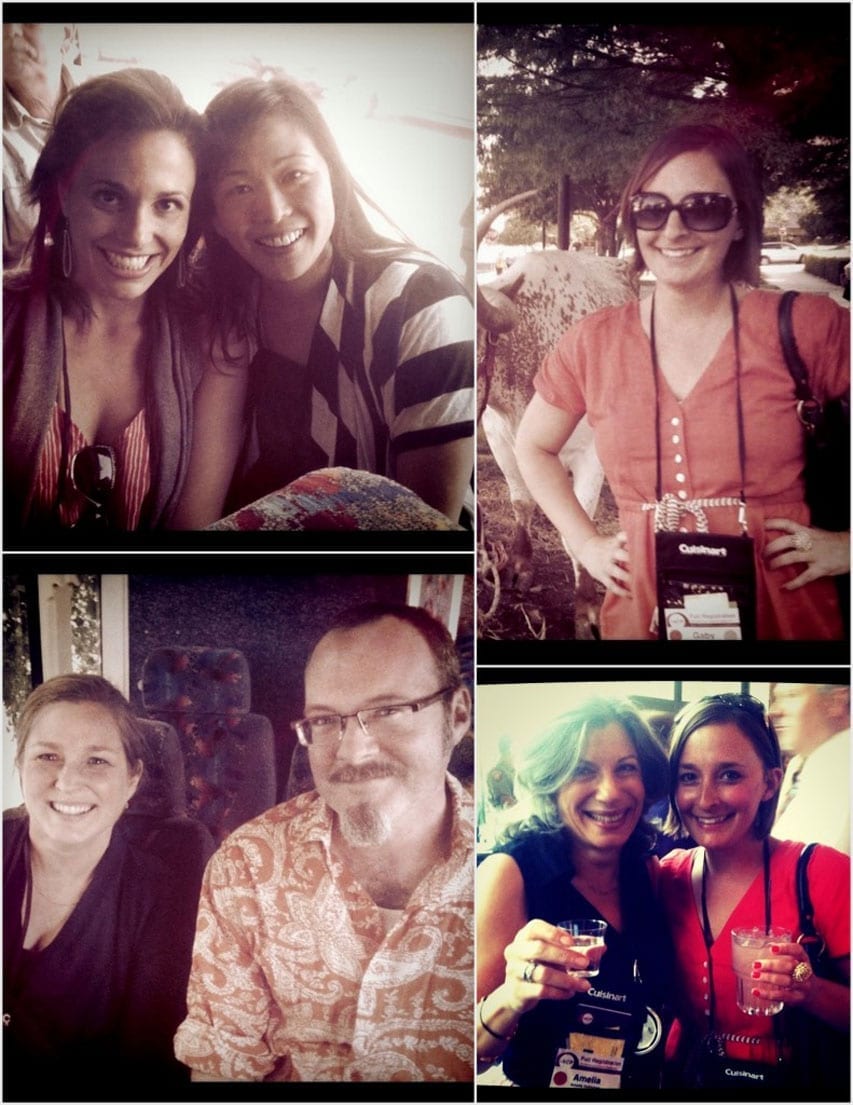 2. Arrive in style with lots of good stories. And by style I mean, taking a food adventure road trip with the three amigos – Lillian, me and Aida 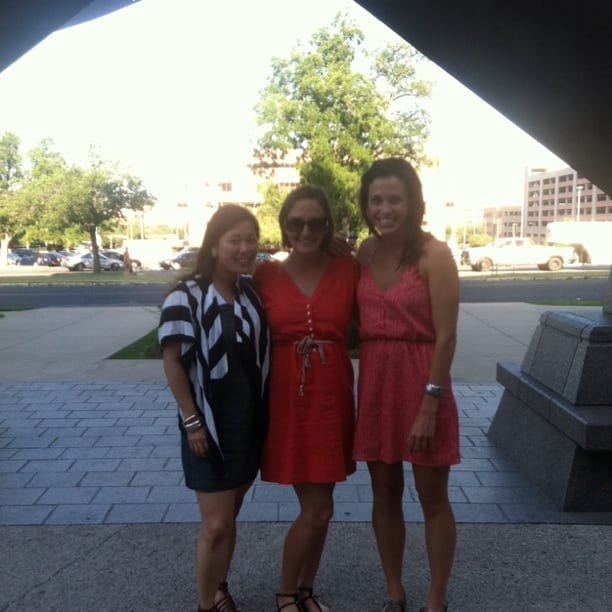 3. Stay in a kick ass hotel! While in Austin, we staying at the Hotel San Jose on South Congress. By the end of the week, I was ready to pack up and move into the hotel. Not only was the setting absolutely amazing, but the staff is impeccable, the nightlife at the hotel rocks, and their sangria is pretty much my new favorite cocktail. 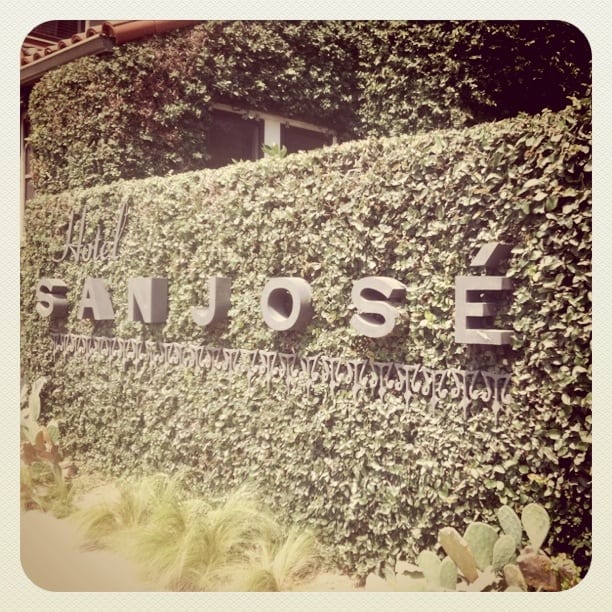 Not to mention this fabulous boutique hotel has one heck of a pool! 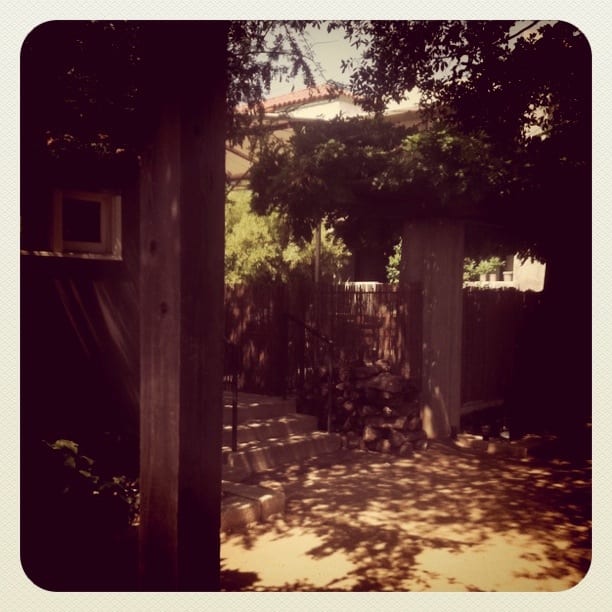 4. Stuff your face. Of course with any food conference, there was a fair amount of face stuffing, this time with good ‘ol Texas BBQ. Two one my favorites were Lambert’s and Franklin’s.

Lambert’s serves up classy BBQ with perfectly mixed cocktails. A few highlights of the night were the Natural Pulled Pork with homemade rolls and the country style pork ribs with a fennel and coriander rub. 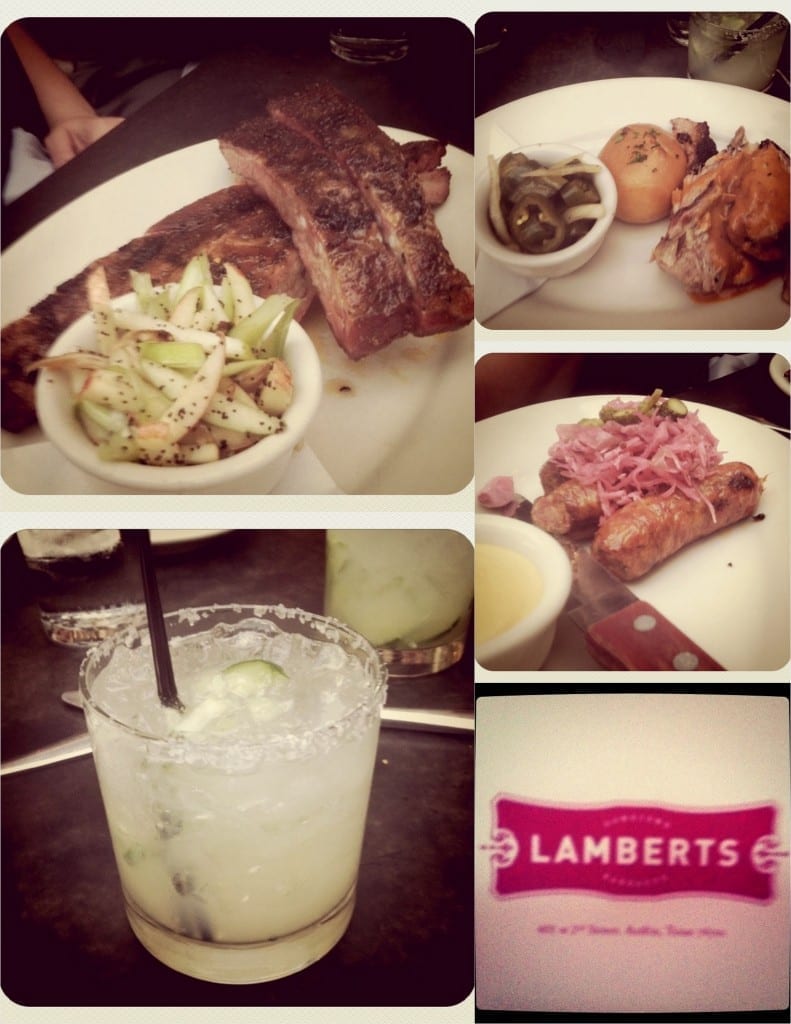 5. Stay hydrated in between all those cocktails! Another favorite stop while in Austin was La Condessa. While I’ve been to La Condessa on my last trip to Austin, I felt that it was my duty to bring all my friends back again. The food is outstanding and their agua fresca, the pineapple and mint one, is out of this world. I would shower in these agua frescas if possible. 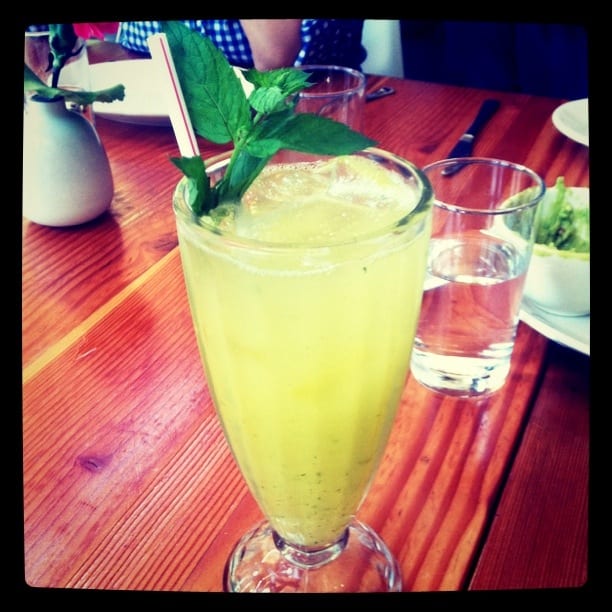 6. Champagne. Lots and lots of champagne. Of course there was a fair amount of birthday celebrating going on, as my 25th birthday was the first day at IACP! 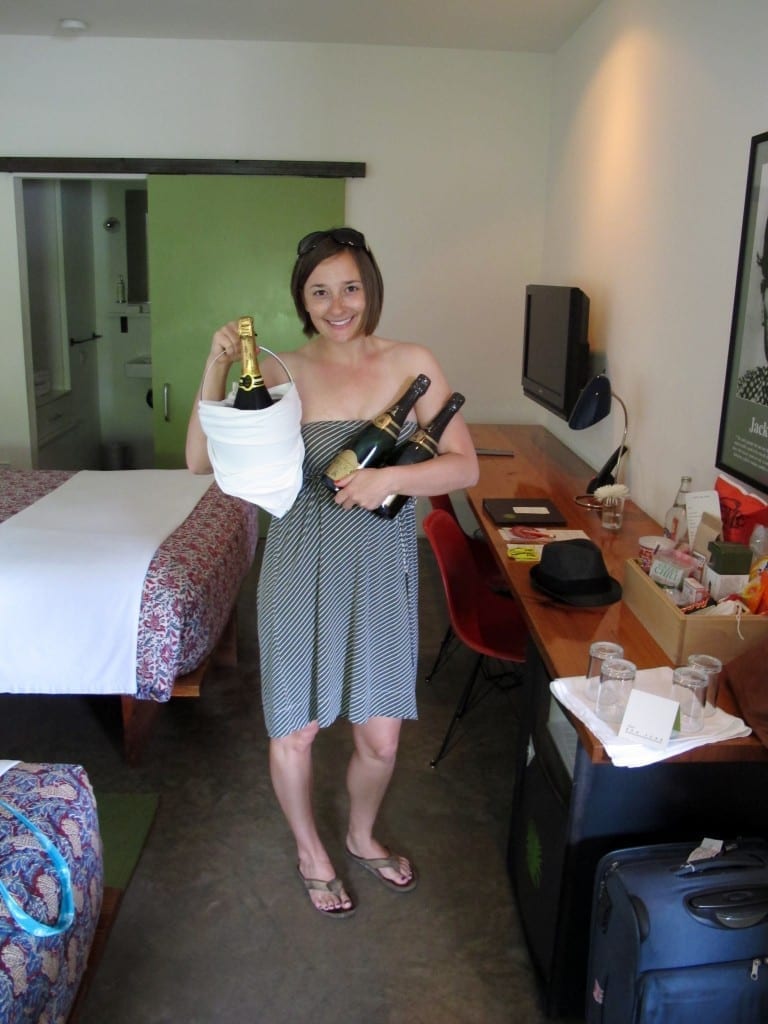 7. Breakfast is fuel – don’t forget it!! And of course, who goes to Austin without taking adventures for Breakfast Tacos!!! Dan, Shauna and Julie were the best breakfast buddies around! 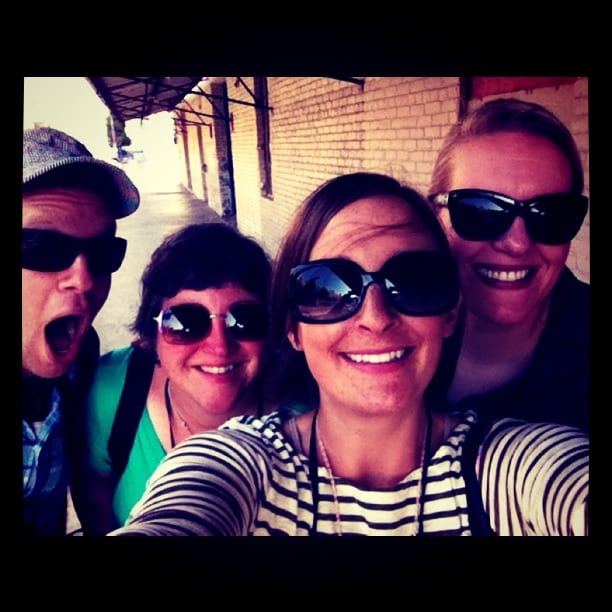 8. Dessert for Breakfast is perfectly acceptable – do it! Dorie had her cookie trailer packed and ready to feed! The sable cookies she made were perfectly golden brown and so buttery. You couldn’t just have one, which is what I keep telling myself, since I had 4 for breakfast one day. Don’t judge 🙂 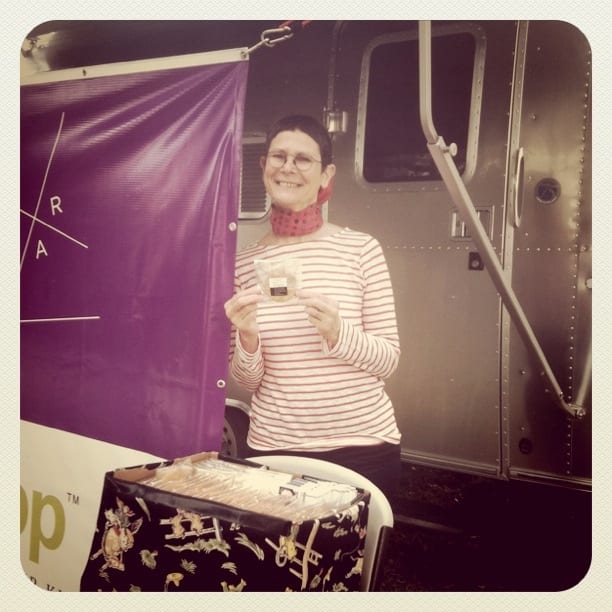 9. Stuff your face some more. Our second BBQ expedition led us to Franklin’s BBQ. We ordered pounds of every meat they had and I kid you not – most amazing BBQ on the face of this earth. Even their BBQ Turkey was juicy and tender. Not to mention I poured their homemade BBQ sauces on just about everything, including my myself, because it was so damn good. 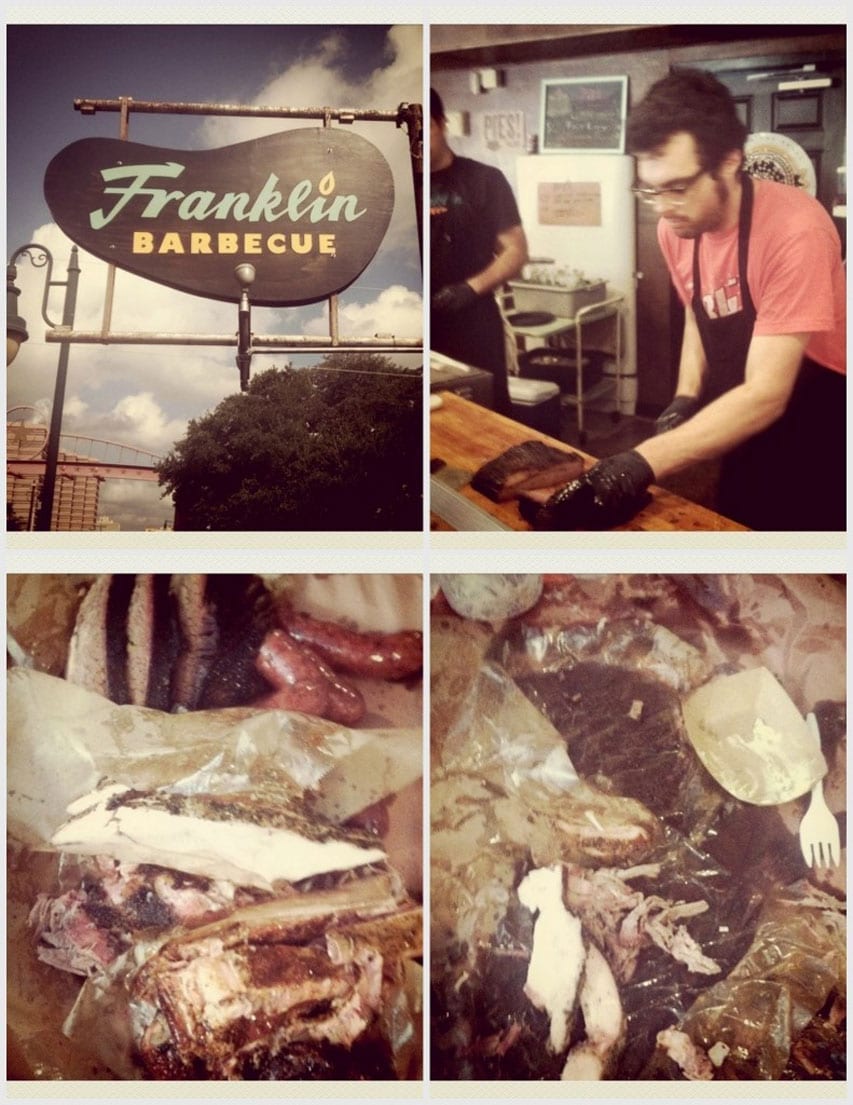 10. Plan an off-the-path adventure with some of your favorite people in the world and stuff your face while doing it. Another highlight of Austin was the Taco/Tequila Bike Crawl led by our fearless leader Penny! We hit some of the most popular food trailers in Austin as well as some great bars with creative cocktails. 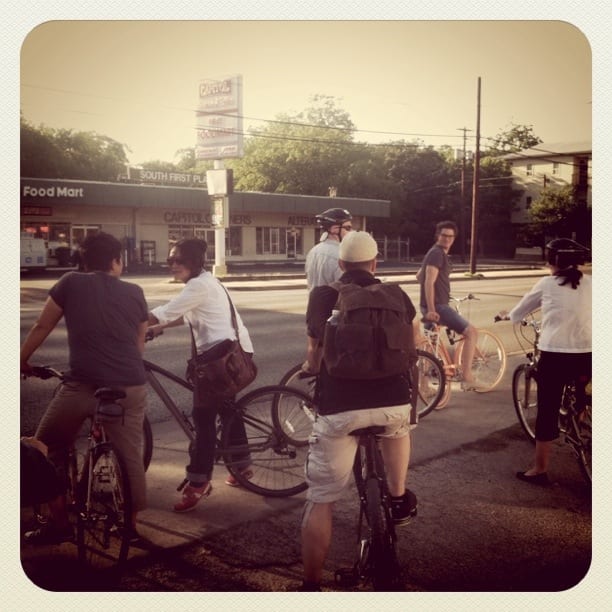 Our first stop was Torchy’s Tacos. I’ve pretty much been looking forward to Torchy’s ever since Tasty Kitchen recommended it on twitter. You see, they have fried avocado tacos, which as Maggy pointed out, they should really call the Gaby Taco. I devoured it. Along with the queso and perfectly fried tortilla chips. 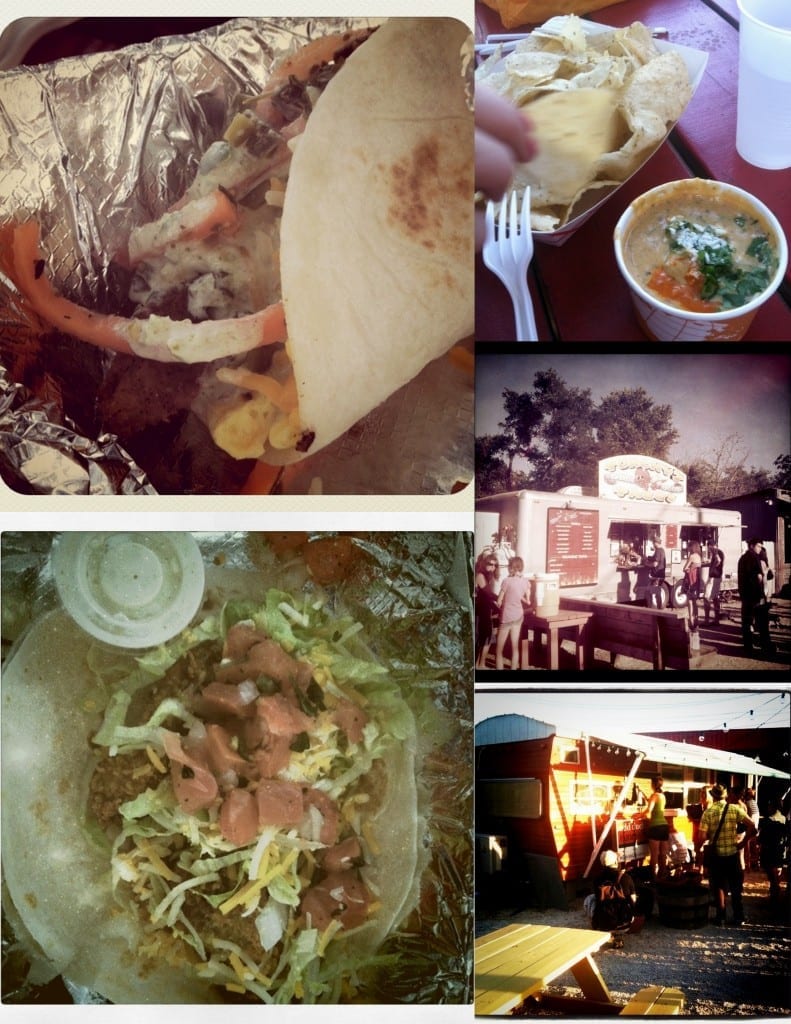 Four of the last remaining survivors of the taco crawl! Diane, Lillian, me and Penny! 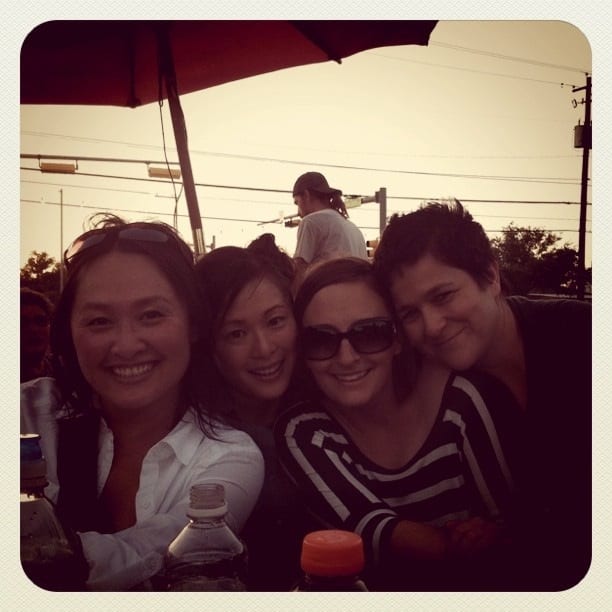 We hit up The Odd Duck for a few Farm to Trailer bites. 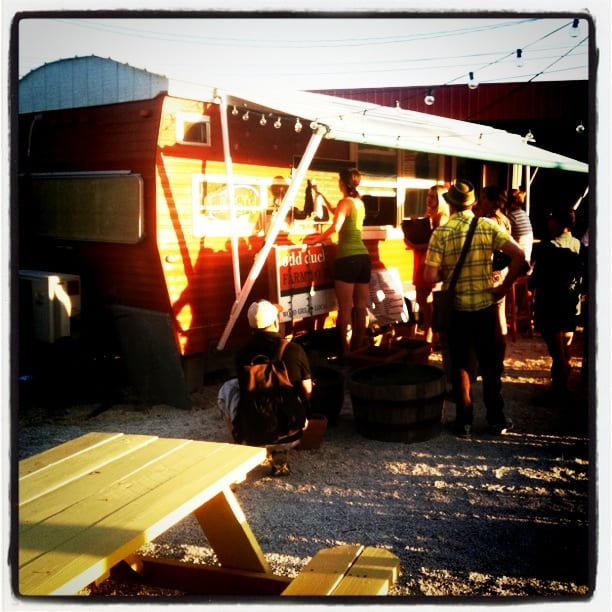 And then… we had Gourdoughs Donuts on our taco crawl. Because really, what taco crawl is complete with the Funky Monkey Donuts. These were kinda like taking a bite out of heaven – freshly made donuts with grilled bananas, cream cheese icing and brown sugar. Good think I don’t live in Austin because I have a feeling I would be eating way more donuts that what my doctor recommends.

Or the Miss Cupcake – a freshly made donut with cream cheese icing and freshly cut strawberries. 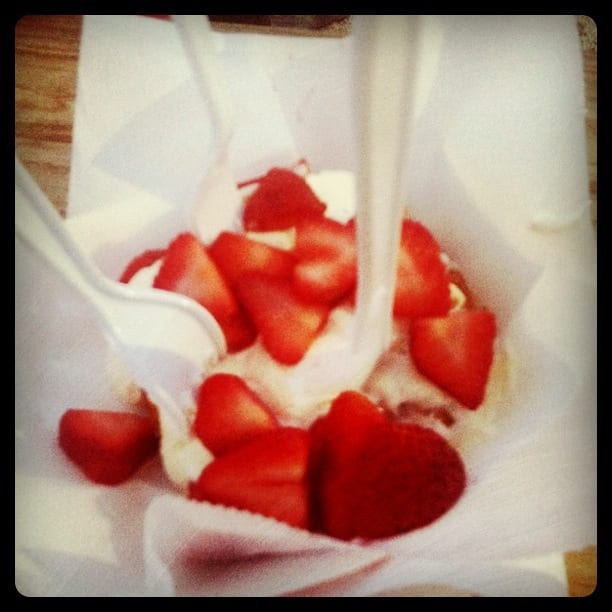 And there you have it! 10 things you’ve got to do at any food conference. And now I will head back to the treadmill. If you need me, you can find me there for the next 96 hours give or take.

p.s. I became OBSESSED with instagram over this trip. Hence why all my pictures have instagram effects on them. 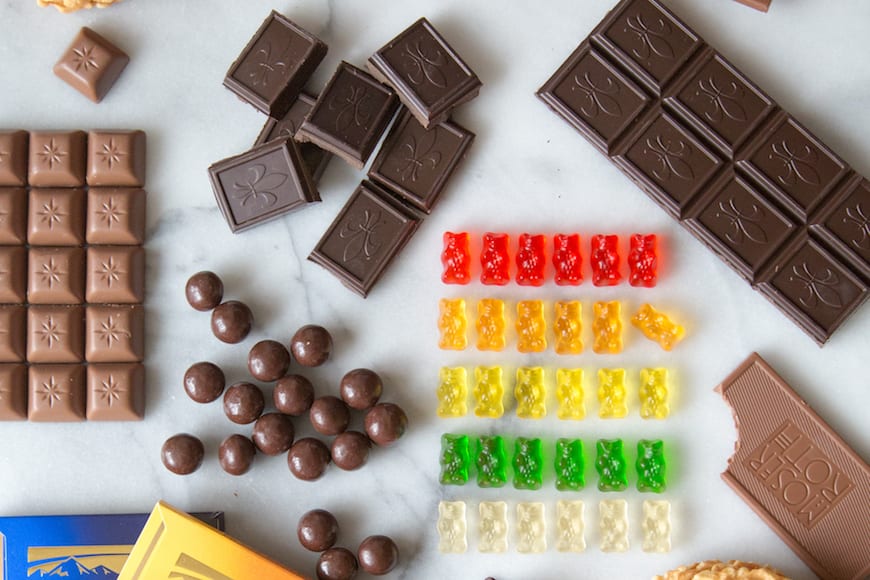 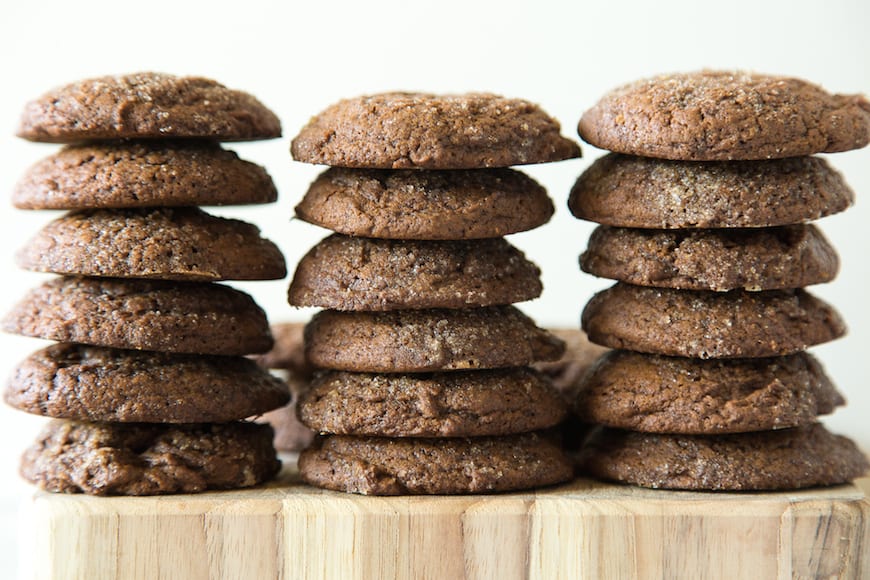