It’s been a while since I’ve read a cookbook cover to cover. But that all changes today. 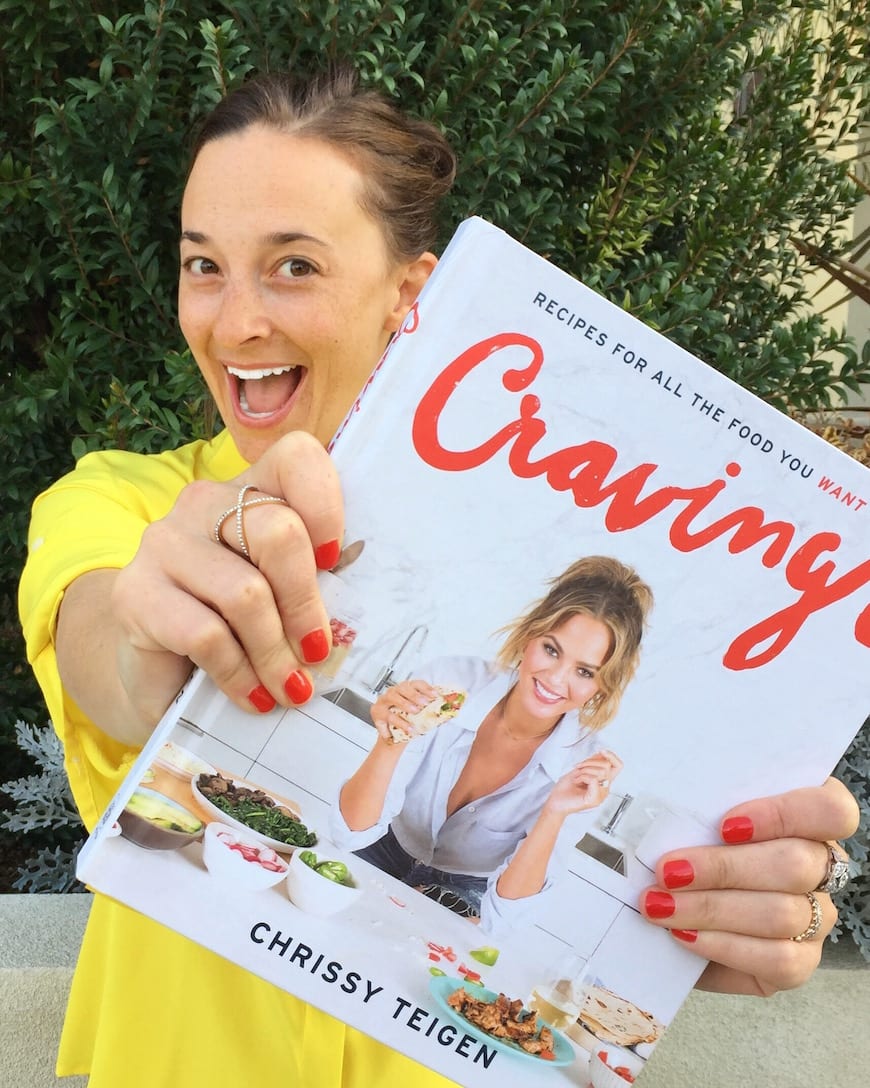 I’ve patiently been waiting for Cravings by Chrissy Teigen for MONTHS. Literally, months. And there’s not one ounce of sarcasm in that statement. Ever since I found out she was doing a cookbook I’ve been excited and today’s the big day!

You might be thinking, what’s a super gorgeous model doing writing a cookbook, does she even eat? Well, guess what, news flash… she does! And I’m pretty sure we have the same taste in food! This culinary-school-trained cook is KILLING it in the kitchen and she bring with it some sarcasm, sass, and a whole lot of humor!

The book showed up on my doorstep last week and I kid you not when I tell you that I dropped everything I was doing and read it cover the cover. The recipes are all incredible, the photos make me want to eat everything in sight and the stories that come with each headnote and the intro make me laugh just as much as her tweets and instagrams. If you don’t follow her on either platform, you’re MISSING OUT!

I’m cooking my way through the book this week on snapchat! Last night was the Chinese Chicken Salad and it was ah-mazing! Tonight I’m making the cheesy guacamole because hello, it’s TACO TUESDAY and I wrote a damn book on avocados. It’s my job to try her guac recipe! Last week I made Pepper’s Spicy Clams with Pasta and the Pounded Thai Papaya Salad… everything is incredible. Tomorrow I’m almost 100% certain the tomato soup is happening as word on the street is that it’s life changing and she’s the self proclaimed soup master so I’m basically doing myself a disservice if I don’t make it immediately.

Grab a copy of it while it’s still available – Cravings by Chrissy Teigen – I’m 100% certain it’s going to sell out ASAP! Or take your chances and enter to win a copy here! I’m giving away 5 copies to 5 lucky winners (must live in the US) and winners will be picked in 1 week! To enter, just leave a comment below letting me know if you’d rather order a dessert or another savory main course in place of dessert! Ready go… 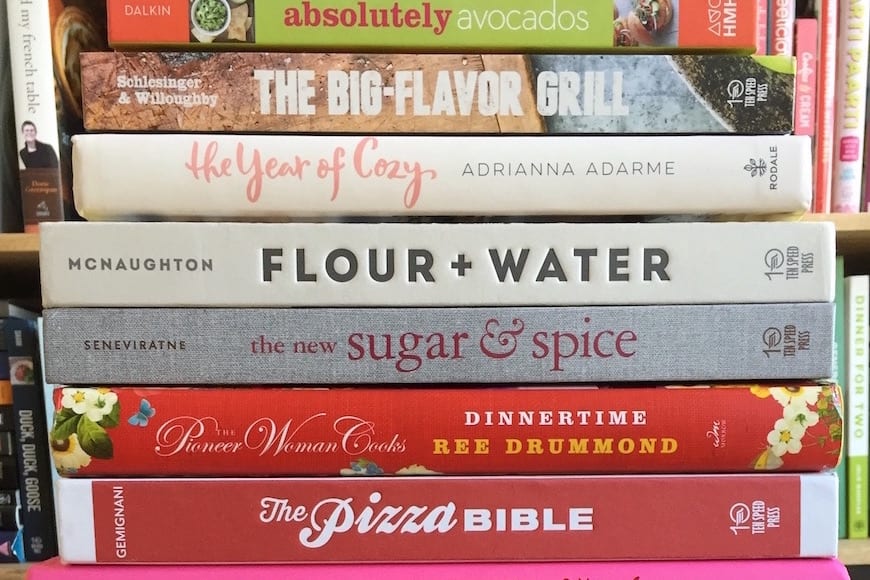 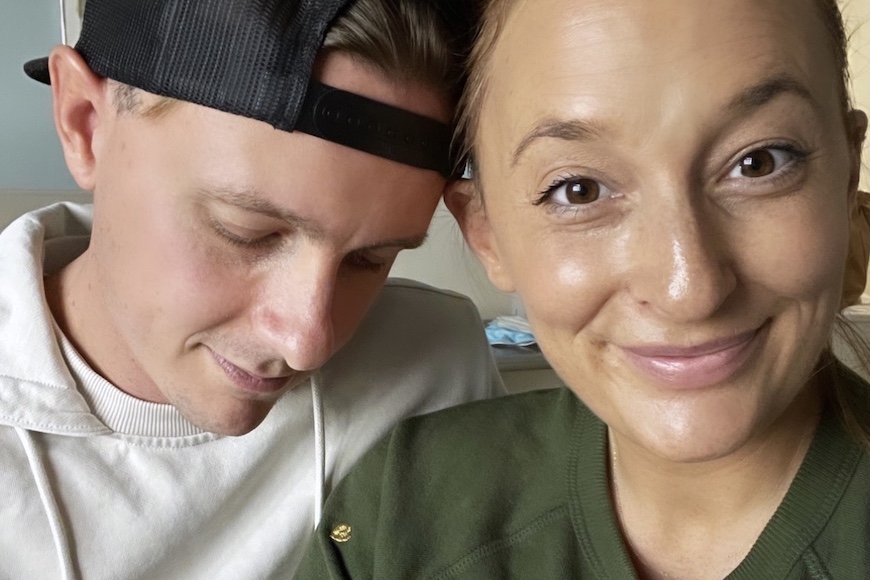 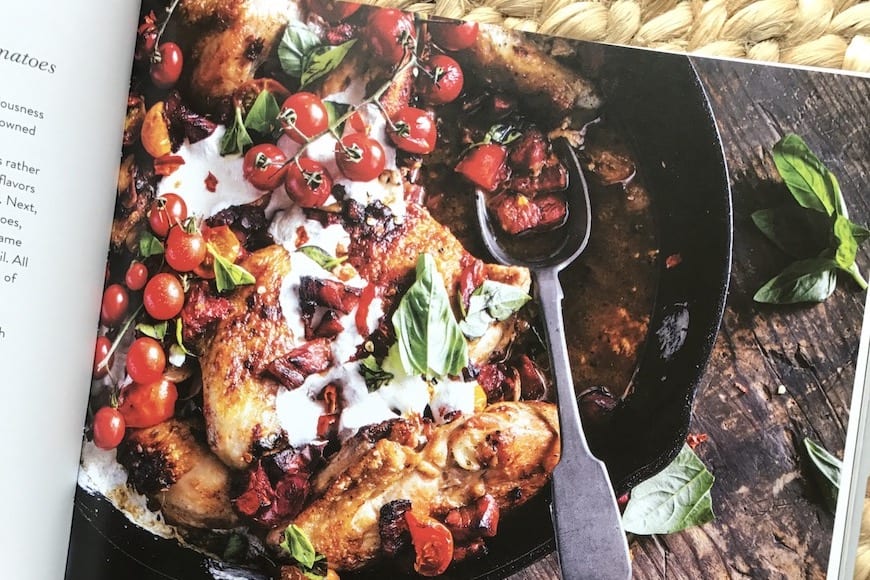