Kristina here! We are back. Back with Cookbook Club after giving Gaby well-deserved maternity leave to gaze at and get to know her beautiful little Poppy. She also got to settle into her newly remodeled home and kitchen which you can catch on her instagram feed here.

Before maternity leave, Gaby and I had planned to share books for the Lunar New Year (February). These books weren’t released until March, however, so that is where we will pick up. Plus raise awareness of the history of Chinese American cuisine in the United States, the home cooking of Chinese immigrants from Shanghai, and the cooking of Xi’an. We believe that these three books each share a unique perspective of the Chinese experience in America, through the lens of food. We also felt that it was important to keep our plans for these books in light of the massacre of eight people in Atlanta in March. Six of the victims were of Asian descent, and two were white. Seven were women.  Their names were Soon Chung Park, 74; Hyun Jung Grant, 51; Suncha Kim, 69; Yong Ae Yue, 63; Delaina Ashley Yaun, 33; Xiaojie Tan, 49; Daoyou Feng, 44; and Paul Andre Michels, 54. These aren’t the first or even the most recent victims of xenophobia and hate directed at Asians, Asian Americans and Pacific Islanders in the United States over the past year.

We would encourage you to explore how you may best help Stop Asian American and Pacific Islander hate which has increased by 3800 percent since the beginning of the pandemic. I’ve spent time reading all the posts that cross my feed on Instagram, and though I contributed to a non-profit, one of the most compelling resources I found that would enable me to personally make a difference was bystander intervention training. There is a free course offered by Hollaback here in conjunction with Asian-Americans Advancing Justice (AAJC). They also offer bystander intervention training for gender harassment.

The main book we are sharing is Mister Jiu’s in Chinatown: Recipes and Stories from the Birthplace of Chinese American Cuisine by Brandon Jew and Tienlon Ho. This is the story of Brandon’s journey to start the third restaurant ever to exist at 28 Waverly in San Francisco’s Chinatown, an address that was the center of the Chinese American community dating back to the mid-1800s. Mister Jiu’s represents what Brandon learned through his professional career, his personal travels, and from eating with Ying Ying (the name for his family’s paternal grandmother in Toisanese).

Many recipes in this book are not beginner level recipes, however there are many accessible elements (sauces, oils, spice mixes, doughs) and recipes which can be easily made and techniques which can be mastered for the dedicated home cook looking to expand their current capabilities.

You can order Mister Jiu’s in Chinatown from Bel Canto Bookshop in Long Beach, California. And now… a little Q+A with the authors:

What’s your favorite recipe in the book and why?

What was the most difficult dish to adapt for the book and why?

For someone who’s never eaten at your restaurant, what recipe would you tell them to cook first and why?

What is your favorite flavor combo?

Three ingredients that are always in your kitchen?

Mister Jiu’s is a Michelin-starred restaurant.  How did you choose which recipes made it into the book?

And then a ‘lightning round’

The one dish you can never say no to?

The one dish you will always say no to?

Pizza, Pasta, or neither?

If you could travel one place in the world to eat, where would you go?

Two other books to explore Chinese food from two different regions in China and two different experiences, one a first generation Chinese American and one an immigrant who parachuted into middle America at age 8. My Shanghai by blogger and surgeon, Betty S. Liu is about the cuisine she grew up eating and learned from her mother once she went to live on her own.

Xi’an Famous Foods, by Jason Wang with Jessica Chou, is the story of Jason’s journey from Xi’an to the US and the creation of the restaurant “Xi’an Famous Foods”. The recipes include the Western Chinese noodles, dumplings and ‘burgers’ served at the fast casual restaurant as well as the many other recipes that Jason’s father has wanted to share with diners for many years. 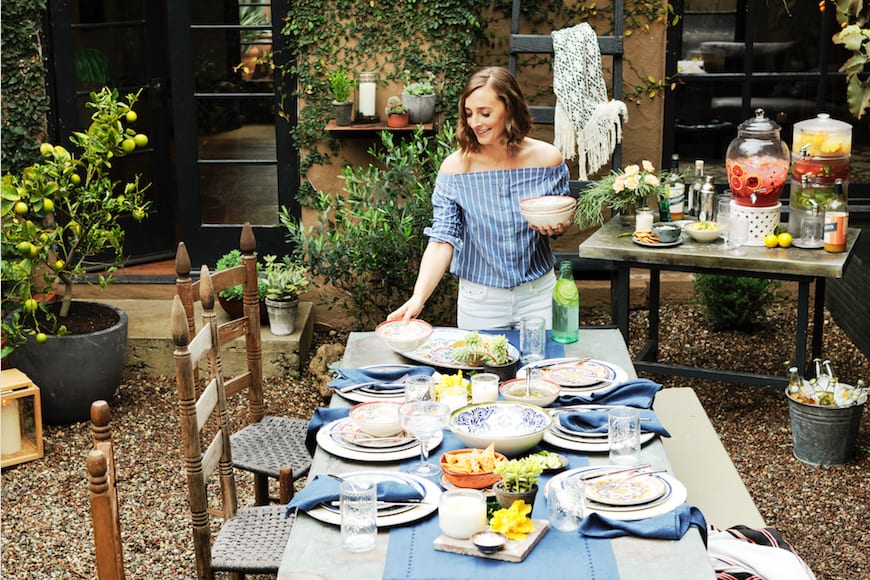 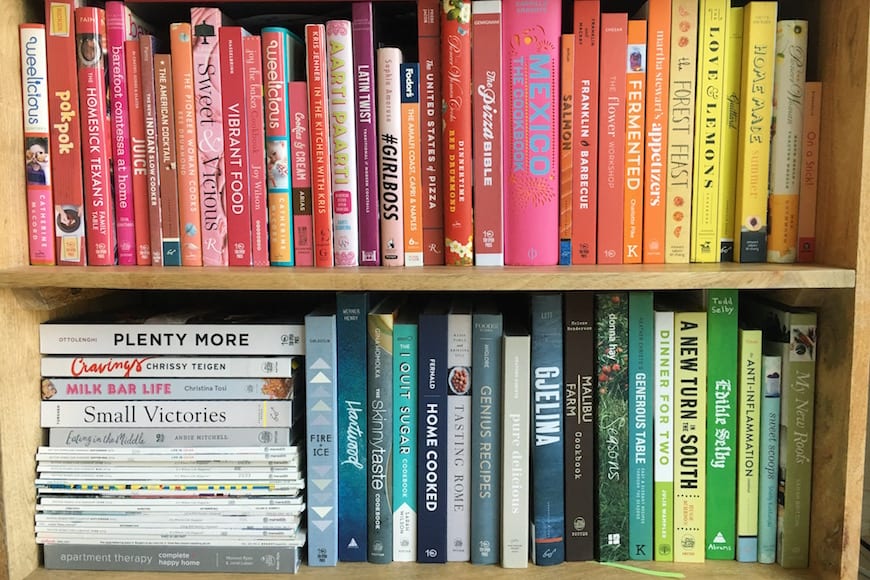