I’ll be honest, a classic tuna melt doesn’t do it for me. BUT an Open Faced Bell Pepper and Scallion Tuna Melt loaded with herbs, lemon, fontina and Genova Tuna is exactly the kinda melt I can get on board with! 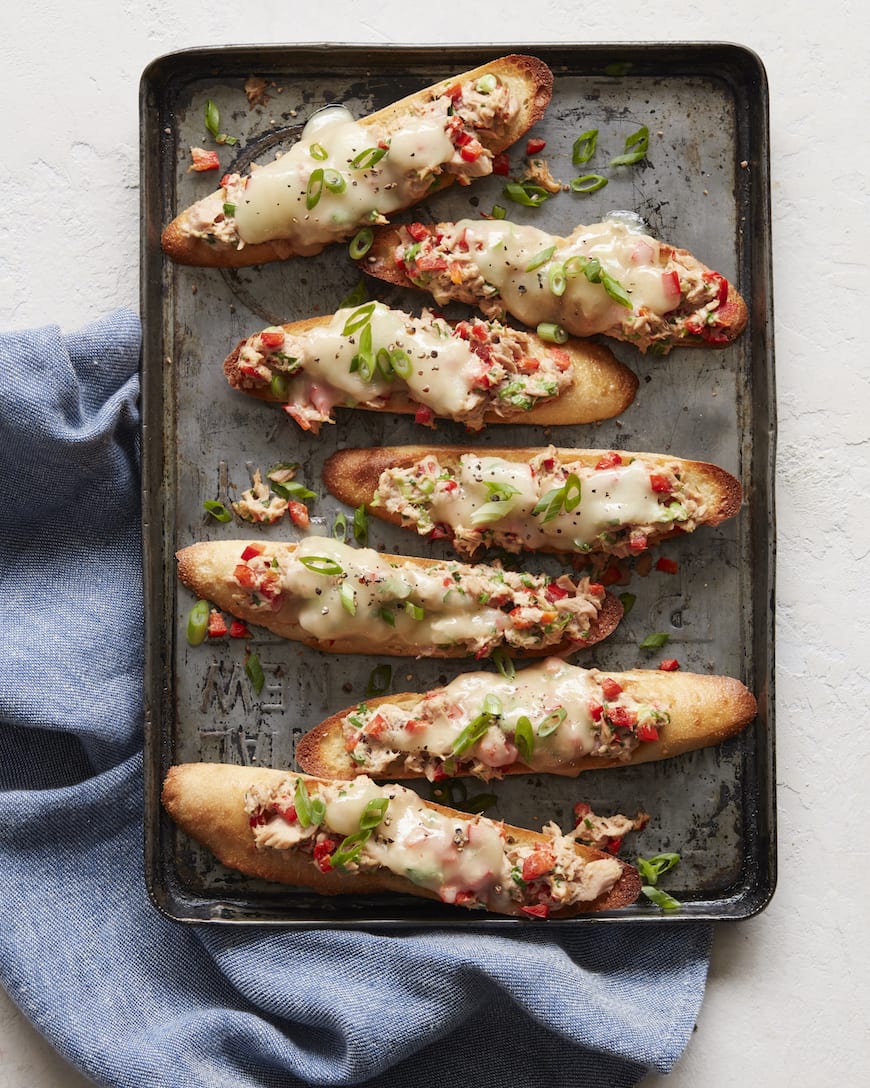 It’s really no surprise that I’ll put my California girl spin on any recipe that crosses my path. It’s how I roll. And this Open Faced Tuna Melt is exactly that. I lightened up on the mayo, added some of my favorite cheese, used the best canned tuna ever (Genova Yellowfin Tuna) and loaded it up with scallions and chives to give it that extra punch of freshness. It’s perfection. And I like to do it open faced because 1: it’s prettiest that way 2: you don’t get too full on the bread and 3: it really lets the tuna shine. 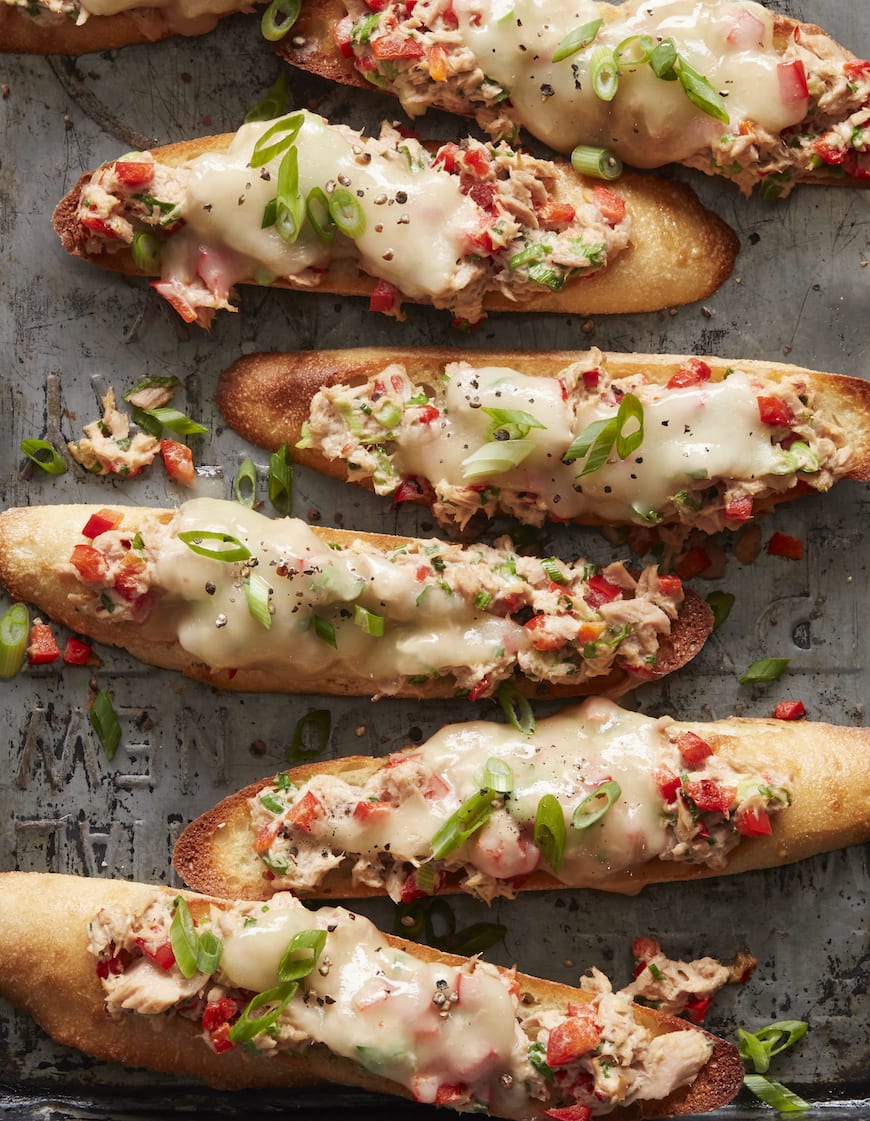 Whip this up for a weekend lunch, a quick weeknight dinner OR an afternoon snack. You won’t want to miss this one 🙂 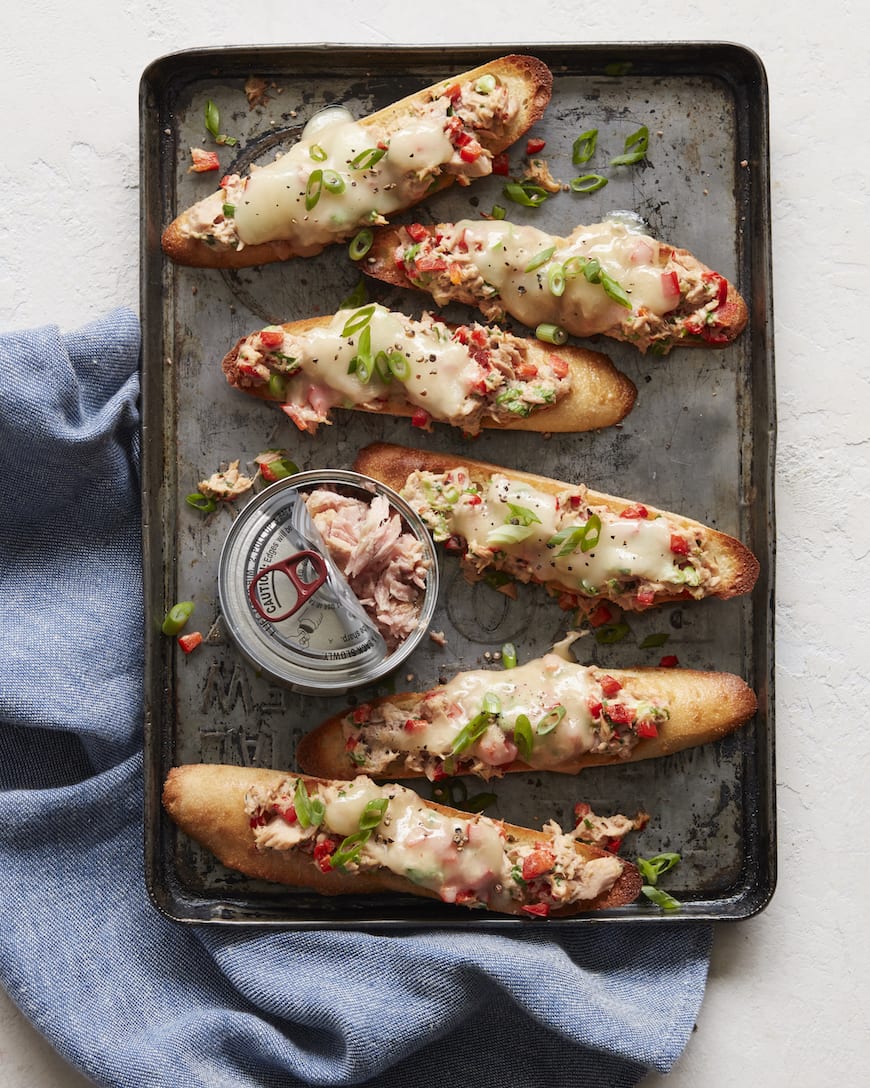 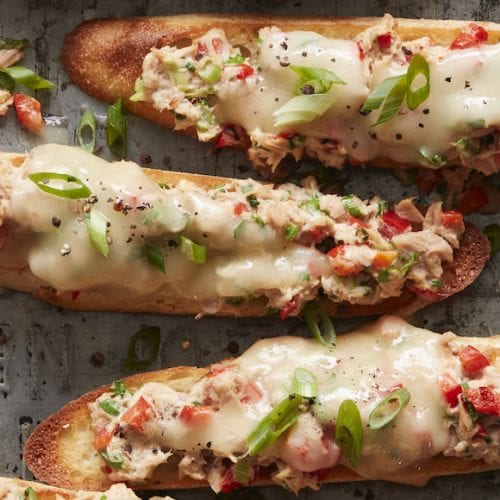 ** This post is brought to you by Genova Tuna. All content, ideas, and words are my own. Thanks for supporting the sponsors that allow me to create new and special content like this for What’s Gaby Cooking**