When I tell you that Salvador is not to be missed, I genuinely mean it! If you love food then I can promise you that you’ll fit right into the Bahia culinary scene.

Criss crossing the city from top to bottom, we stopped at local restaurants and sampled everything Bahia had to offer. 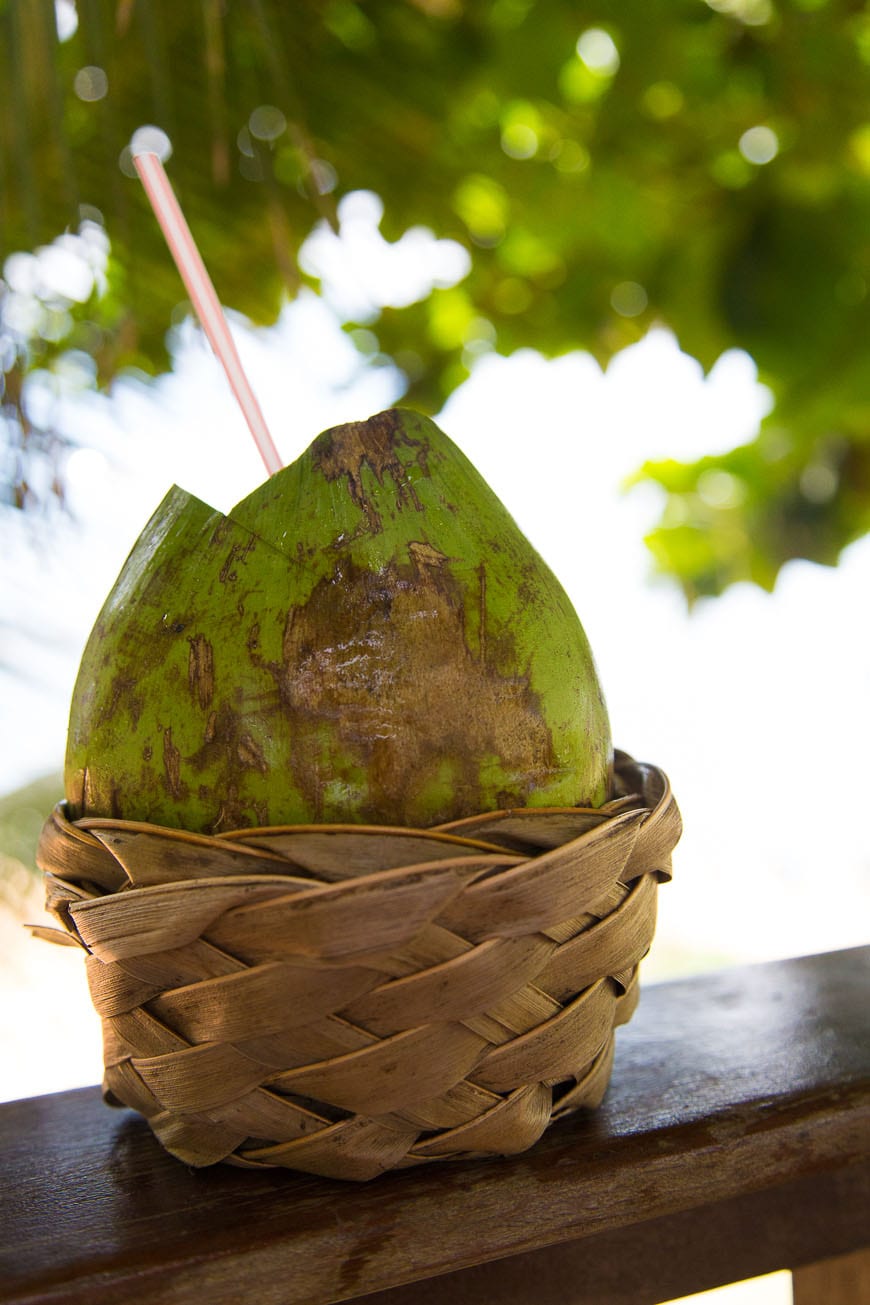 From 5 star meals at Villa Bahia, to a stop at the oldest and most delicious ice cream parlor, to Casa Teresa where they specialize in amazing local cuisine, I ate my way though the entire city and indulged in everything it had to offer.

The first meal at Villa Bahia was spectacular. A five course meal that consisted of Tapioca Cubes stuffed with Brazilian Cheese, Tomato Concasse with soft crab in a coconut ginger sauce, Amazonian Fish crusted with Manioc Flour, oxtail ragout with a watercress pesto and Brazilian nut cakes to finish it off! Everything was so delightful that I basically begged and pleaded all my travel companions to go back with me the following day. It didn’t take much to convince everyone because less than 16 hours later, we were back and ready for another meal! Going a tad more traditional we opted for octopus carpaccio, sea bass ceviche and the most epic fish stew I’ve ever had in my life (recipe coming in a few days – you guys are going to freak out!)

I was acutely aware that one of our days in Salvador would be a day of eating so to prepare for such an occasion, I skipped breakfast! {it was the sensible thing to do} We started our day and quickly wound up at the other ice cream parlor on the bay. After sampling basically every flavor they had to offer, I opted for a double scoop (obviously) of green coconut and guava. Hands down this was the best ice cream cone I’ve ever had in my entire life. The ice cream was more of a sorbet and the flavors were the perfect match. I’ve already inquired as to how I can get gallons shipped to Los Angeles on a regular basis and apparently ice cream doesn’t ship well internationally. Such a shame 🙂

Our last meal in Bahia was at Casa Tereza! The restaurant itself is beautiful, and the food felt like Tereza had opened up her home kitchen and invited us over for family dinner! Casa Tereza, situated in the bohemian part of Salvador, wowed up with it’s local cuisine and flavor. The meal culminated with a whole roasted fish that was truly a sight to be seen!

Don’t forget… be sure to check out the Only In South America website! They are giving away a trip just like the one I was most recently on! Just select the Brazil tab and have at it! You’ve got a few more weeks to enter!

I still dream about all the amazing food we tried in Bahia and I’m counting the days until I get to go back and experience even more! 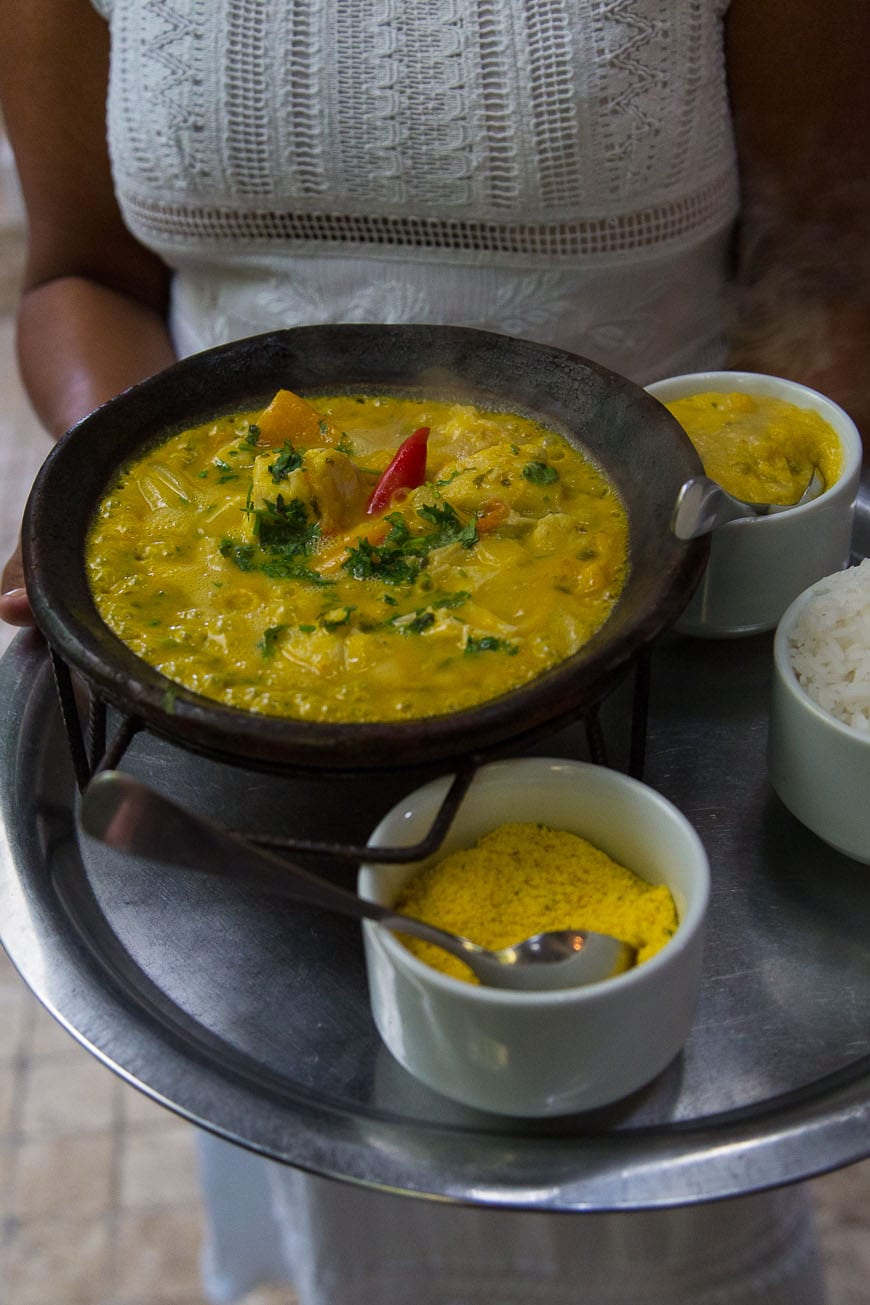 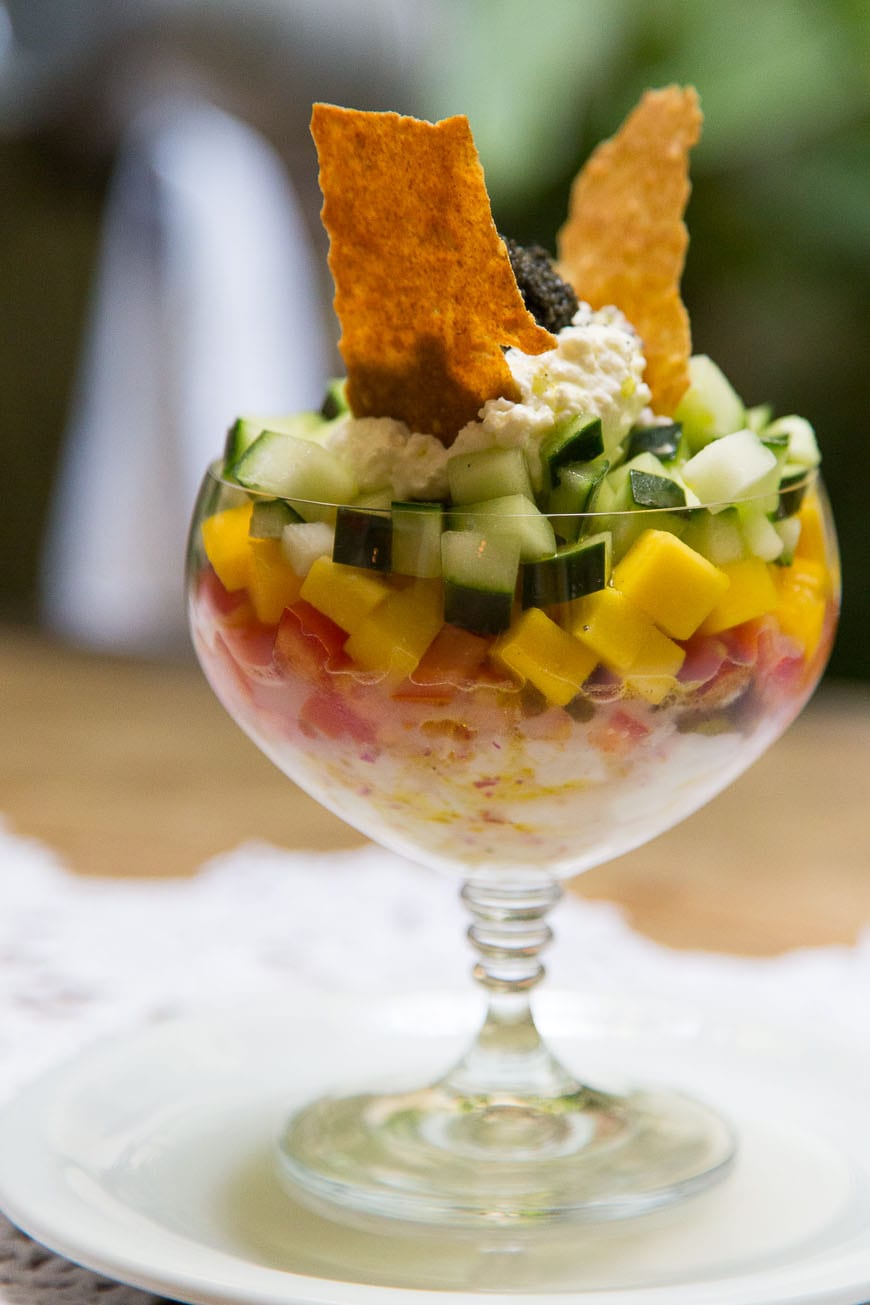 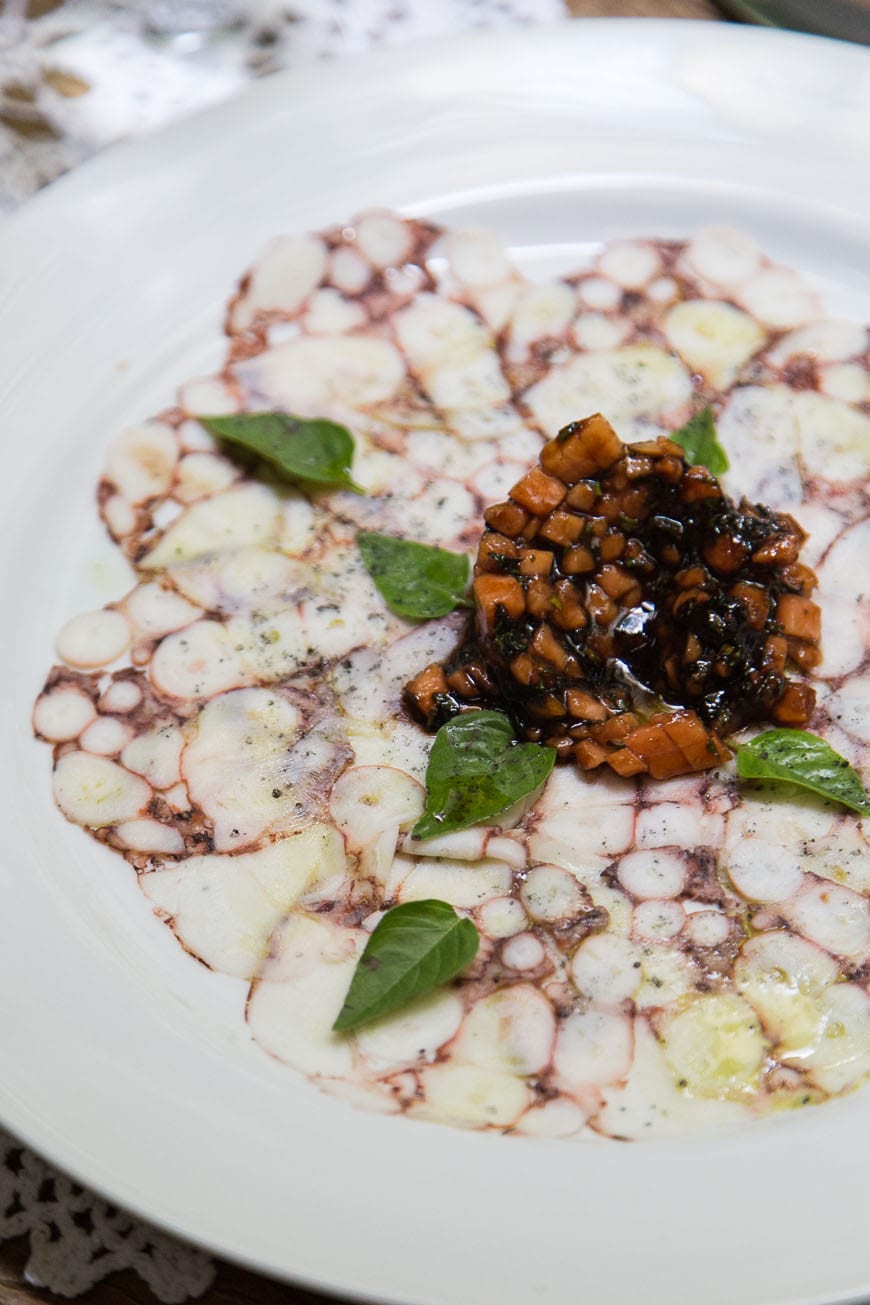 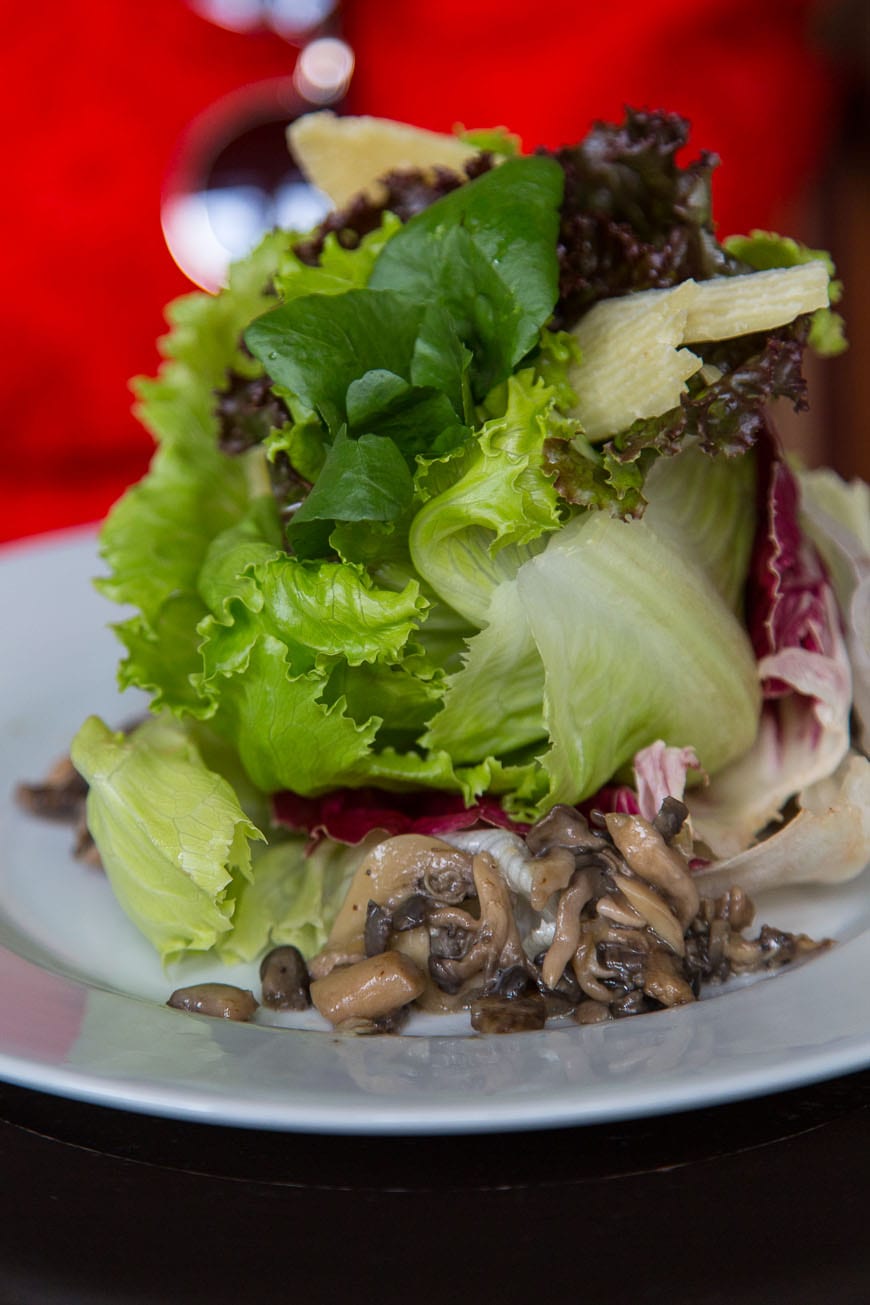 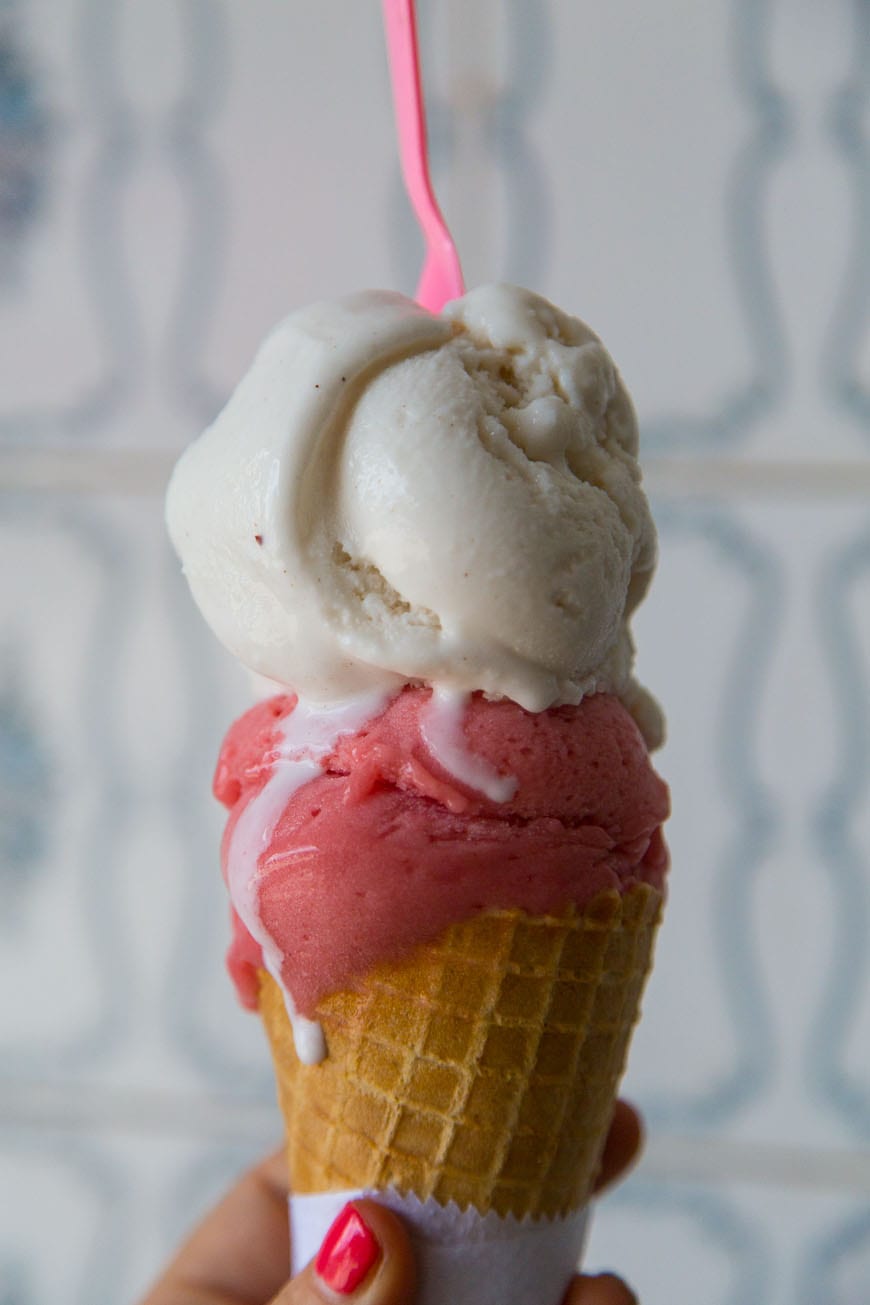 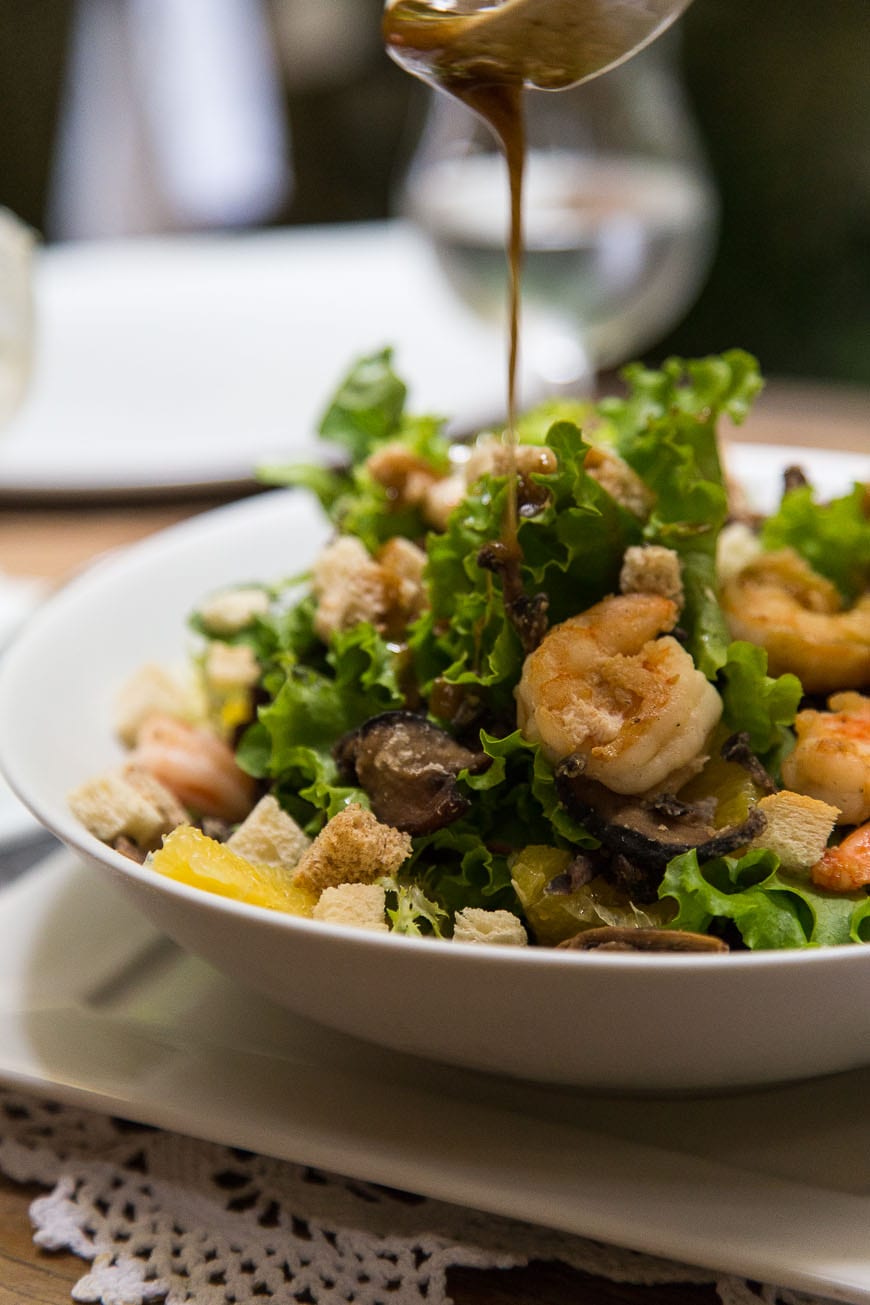