Where do I even begin? You know how people have spirit animals? Well, I think I have a spirit city, and that’s 100% Salvador, Brazil!

Never having heard much about Salvador prior to my trip, I went in blind. I knew it was north of Rio and that it was on the water, but other than those 2 nuggets, I didn’t know what to expect.

Salvador blew me away me in so many ways. The city, people, color, architecture, food, oh it was almost too much to take in. I never wanted to leave. It’s often times described as Brazil’s capital of happiness because of it’s amazing outdoor celebrations and the biggest party of all… carnival! Once the capital of Brazil, Salvador is also referred to as Bahia, as it sits right on the Bay and was a key part of shipping back in the day. You can feel the energy and vibrant energy of this city the second you step into town. Heavily influenced by the African population, Salvador is a melting pot of cultures. 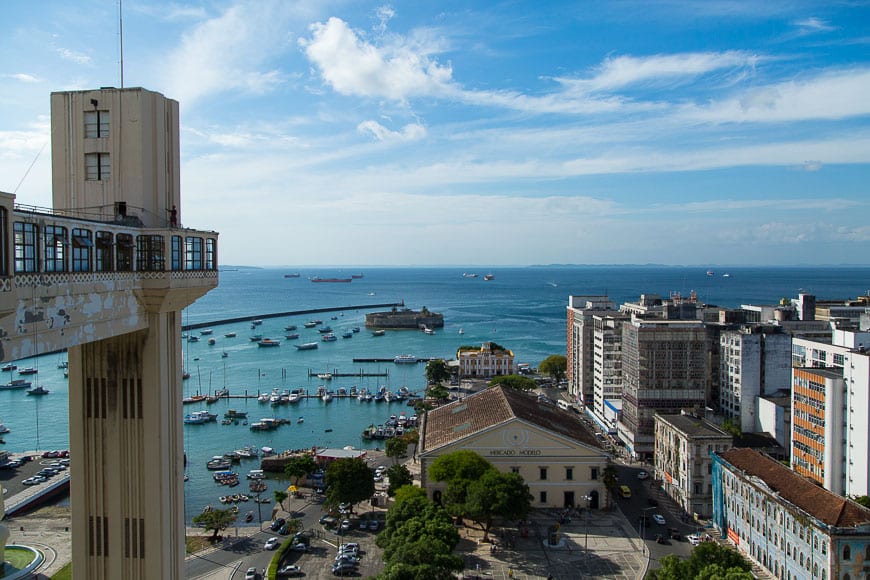 We had the most amazing tour guide of all times, Connor, who was a wealth of knowledge and showed us an amazing time. From walking city tours to traditional African dance, we covered Salvador from top to bottom thanks to Connors knowledge of the city. (Seriously guys, if you go visit, you MUST meet Connor. He’s beyond awesome)

We checked in our hotel Pestana Convento do Carmo, an old monastery that’s since been converted into a posh hotel just outside of the main town square. It’s a beautiful building that’s played host to a handful of hollywoods who’s who when they visit Bahia. Right next to our hotel is a beautiful old church, one of hundreds that dot the city from left to right. Take a peek off any rooftop patio and you’ll see a dozen churches in any direction alongside various streets and alleyways that are lined with multicolored houses ranging from pink to blue to yellow.

Bahia has an epic food scene and stunning local market, where the locals go to pick up their produce! Stalls were lined with fruits and vegetables I’ve never even seen, let alone heard of! Vendors were happy to share samples of their favorite products and I tasted my way through the entire market. I only wish I would have been able to take some of the produce home to use in my kitchen. I would have gladly stayed and wandered around that market for hours.

Thanks in large part to the amazing foods available, Salvador was truly one of the most remarkable food cities I’ve ever experienced. I can’t even function properly when I reminisce back to those few days! So instead, I’m saving an entire post of the food I ate while there…

Also – be sure to check out the Only In South America website! Especially since they are giving away a trip just like the one I was most recently on! Just select the Brazil tab and have at it! You’ve got a few more weeks to enter! In the meantime, here’s a look into the glorious town of Salvador… 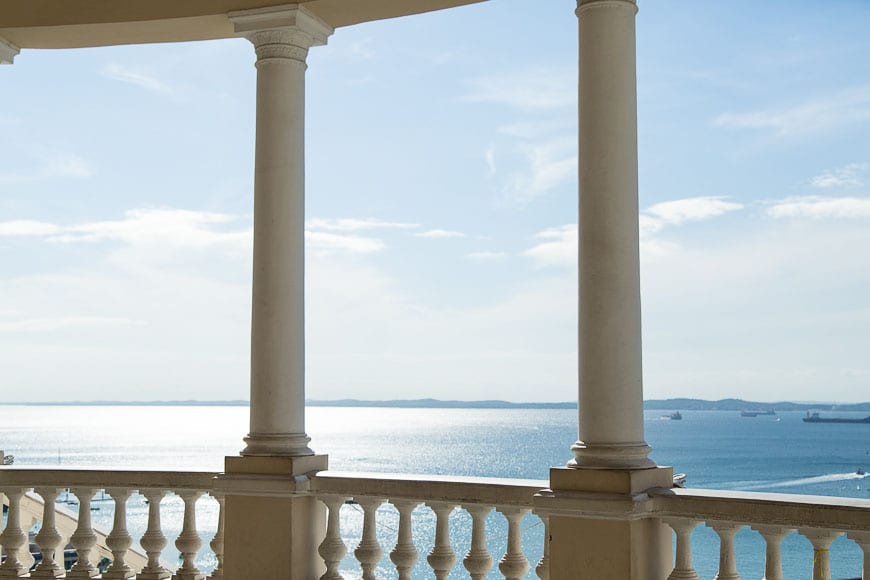 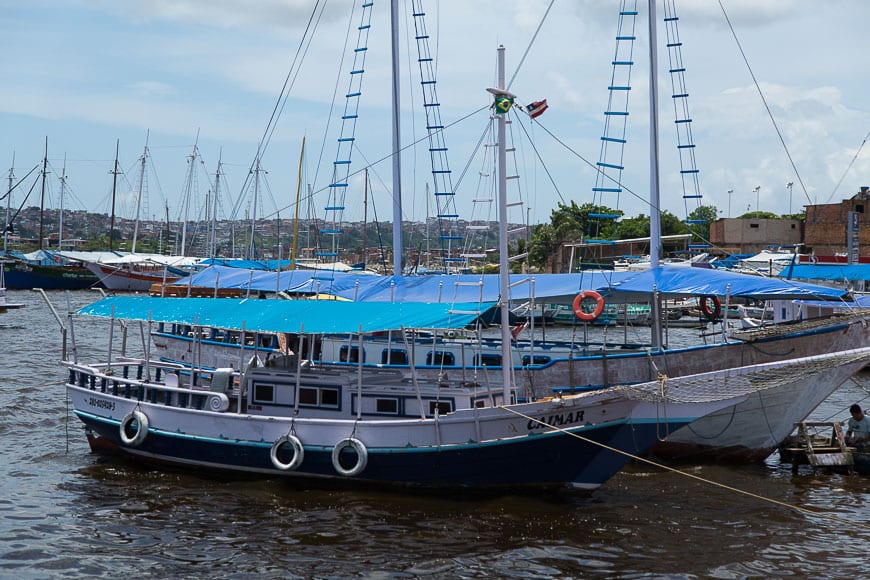 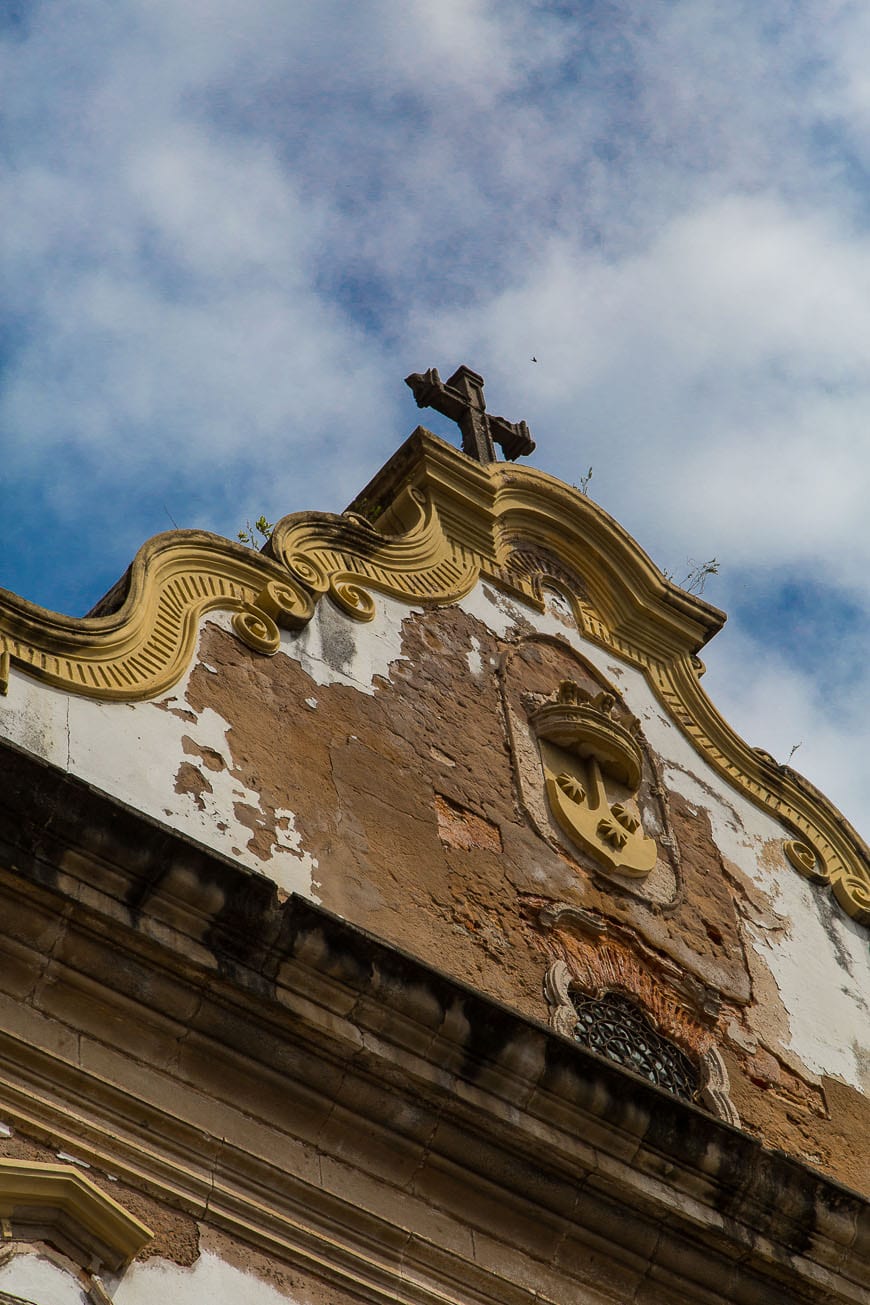 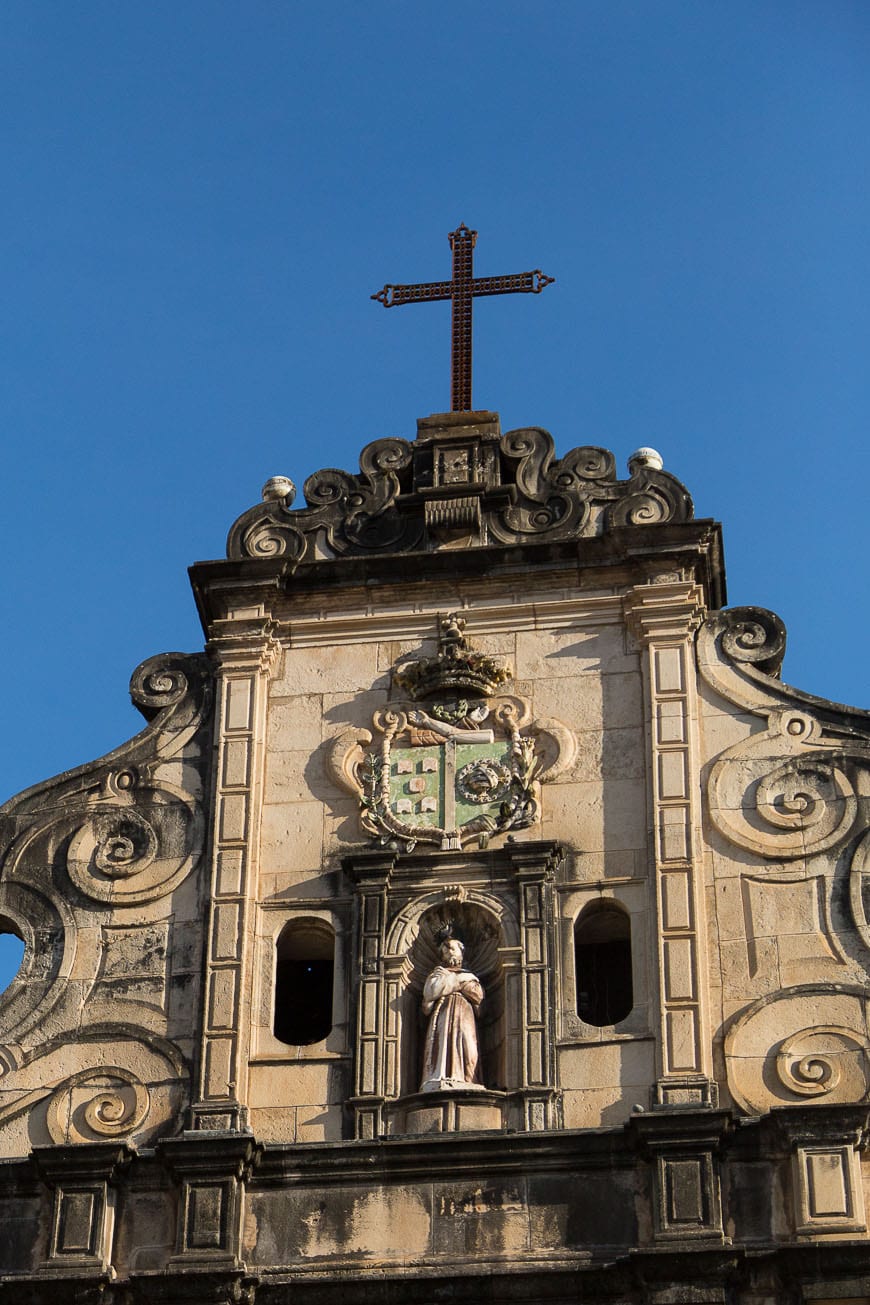 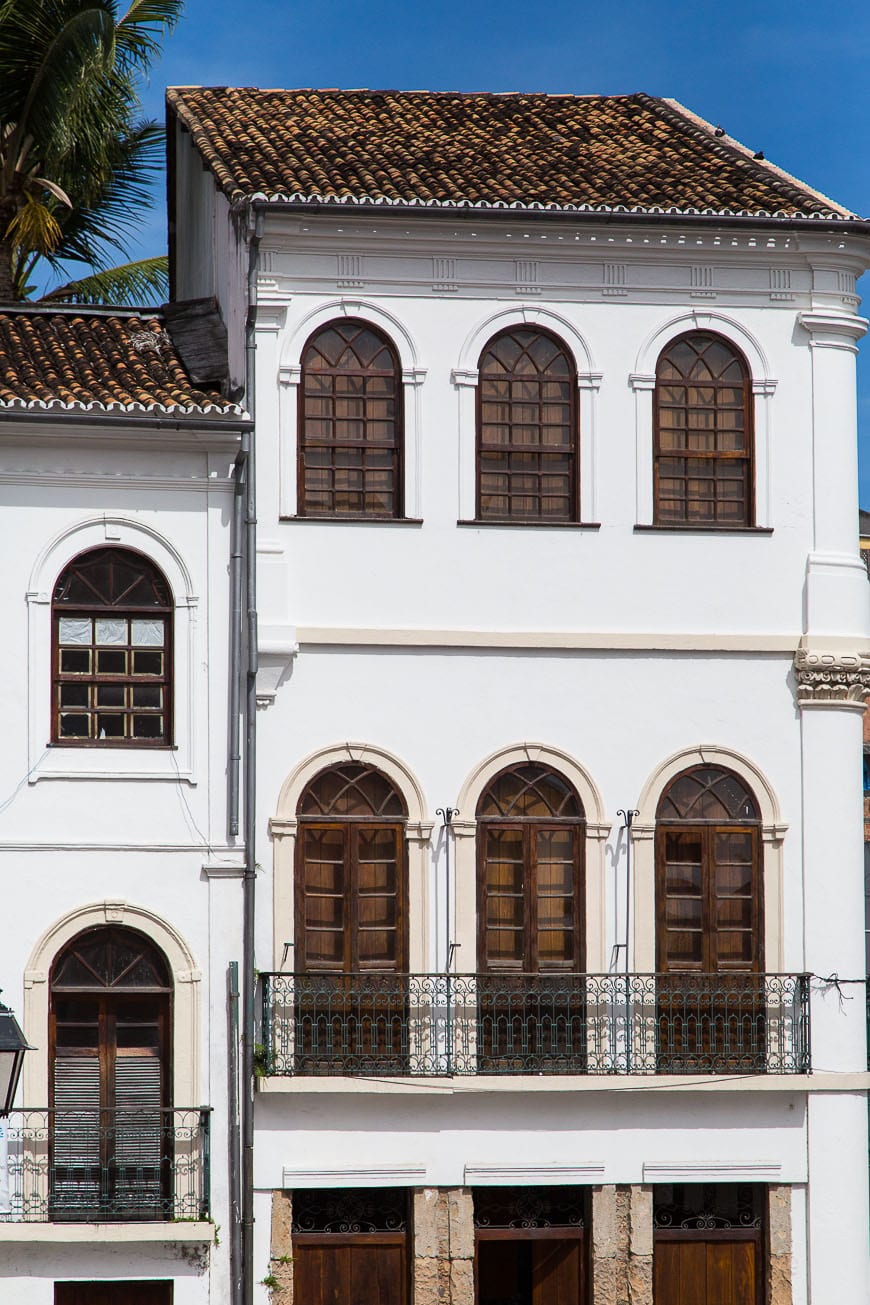 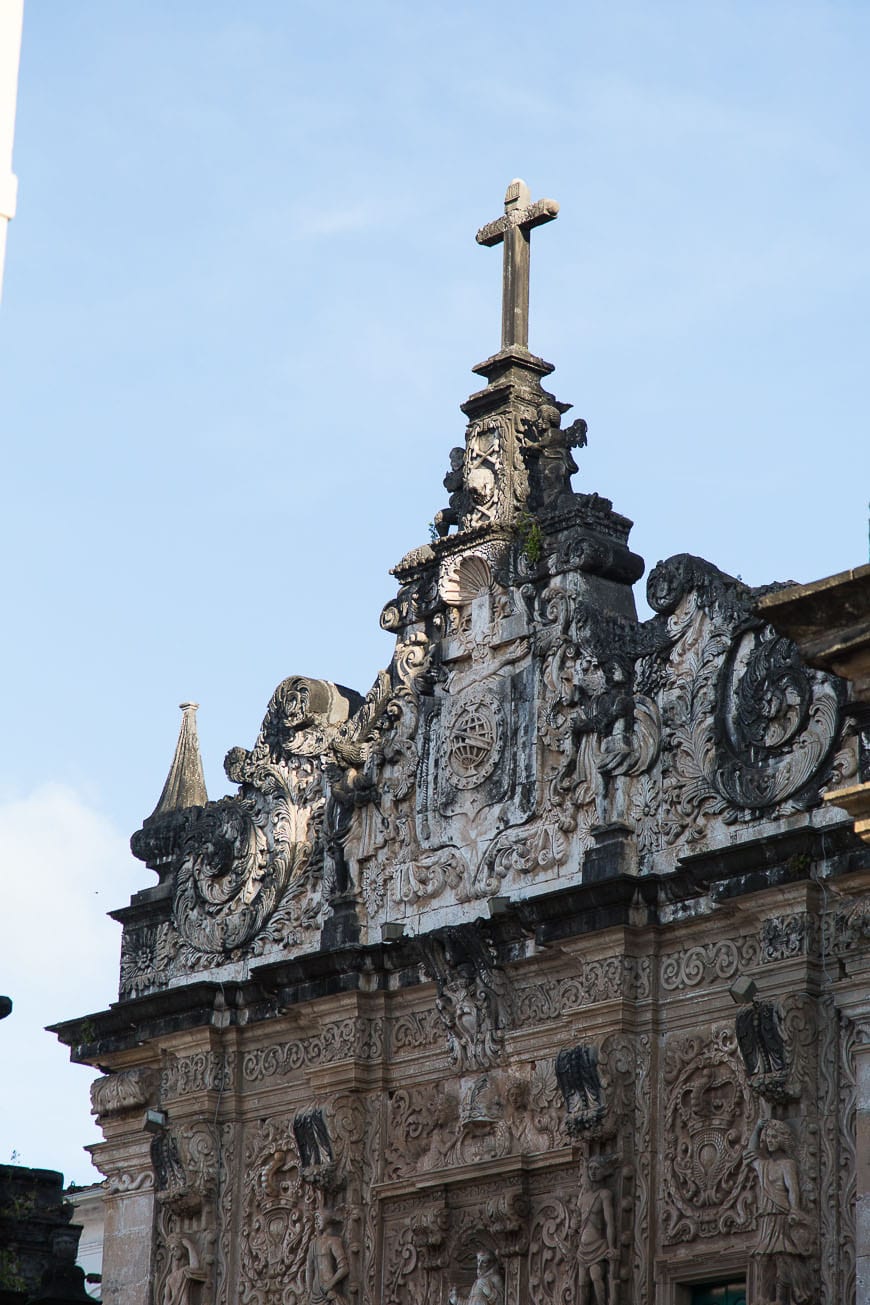 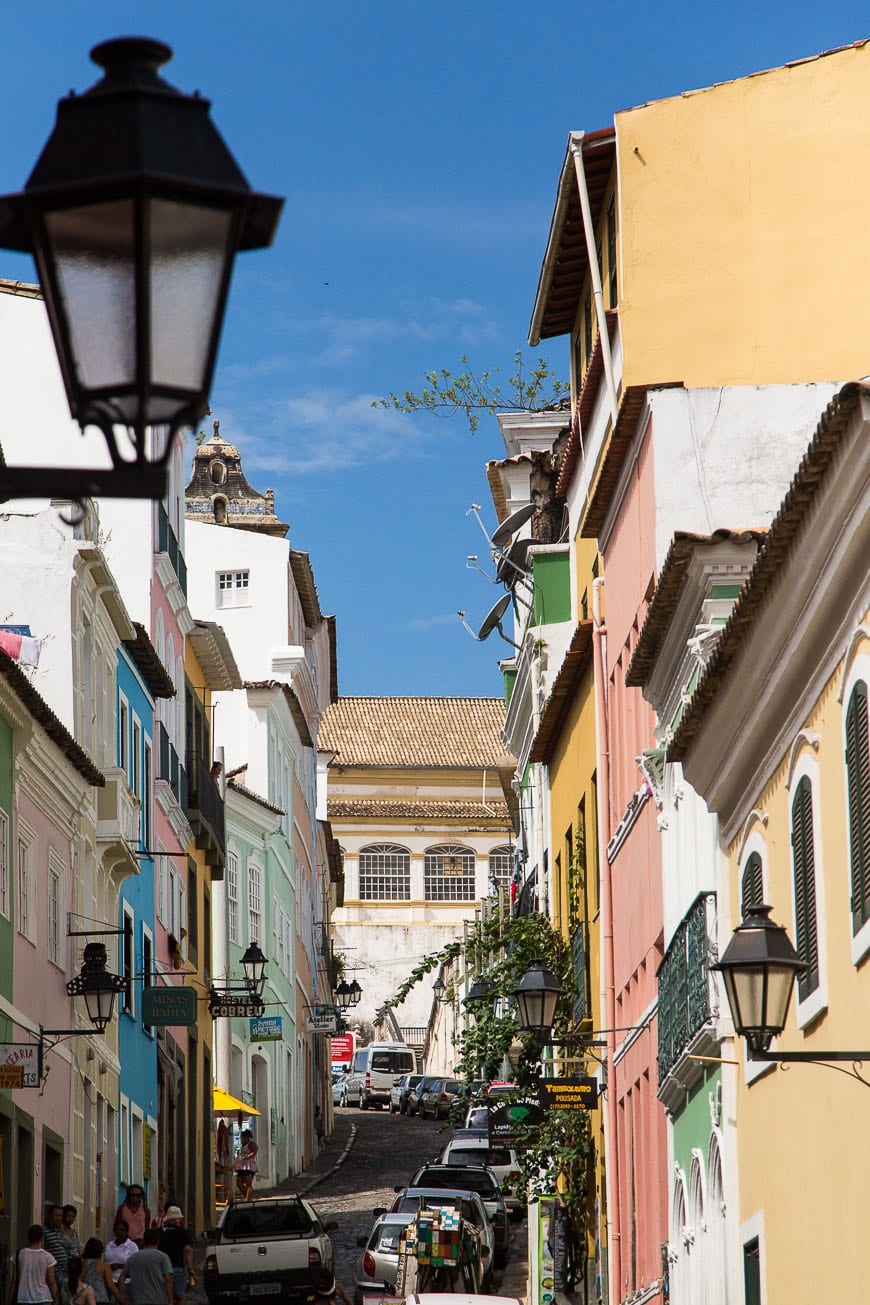 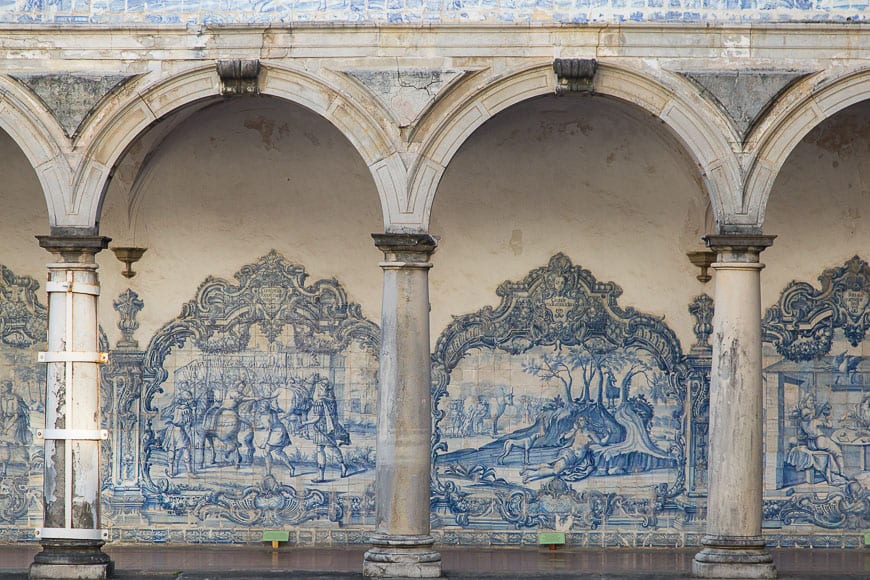 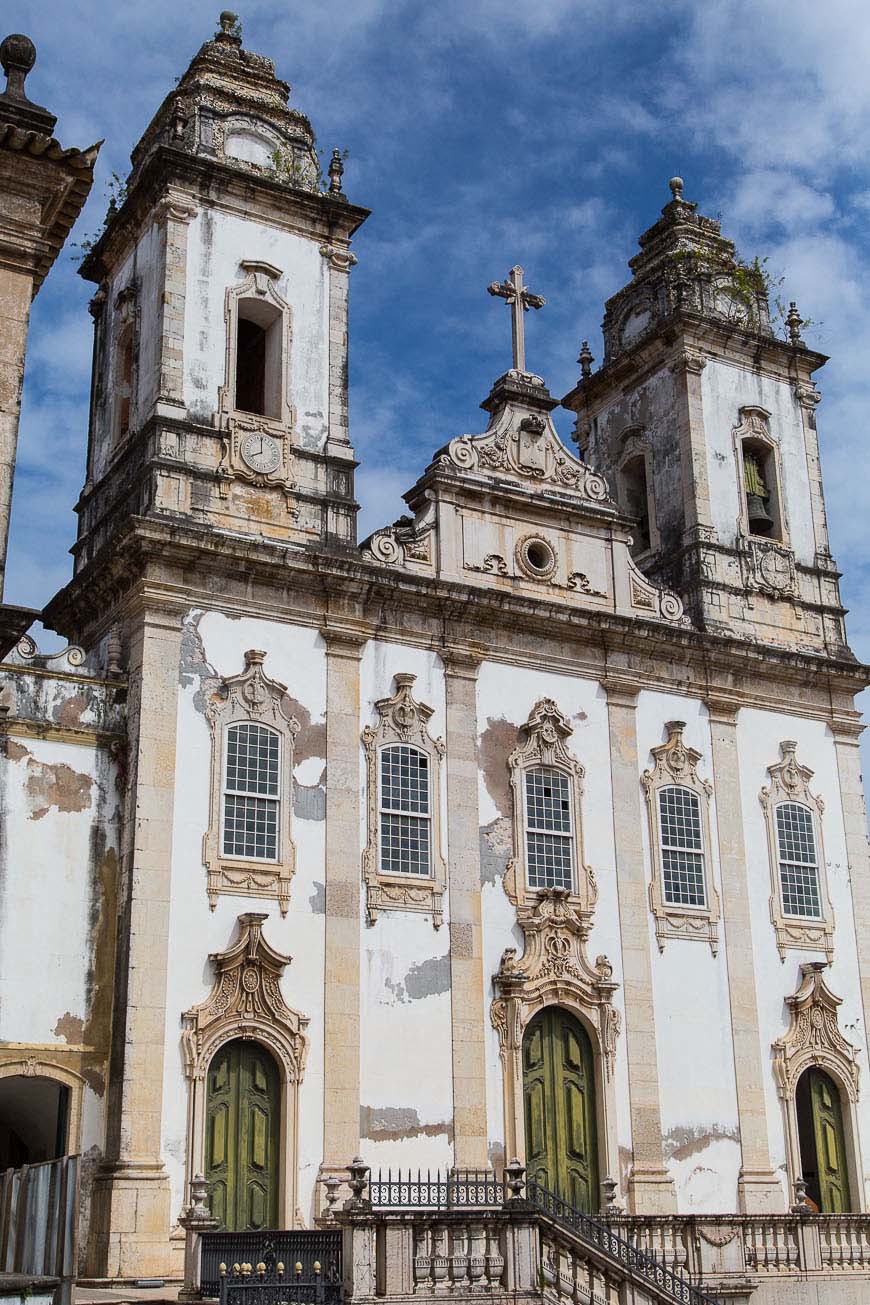 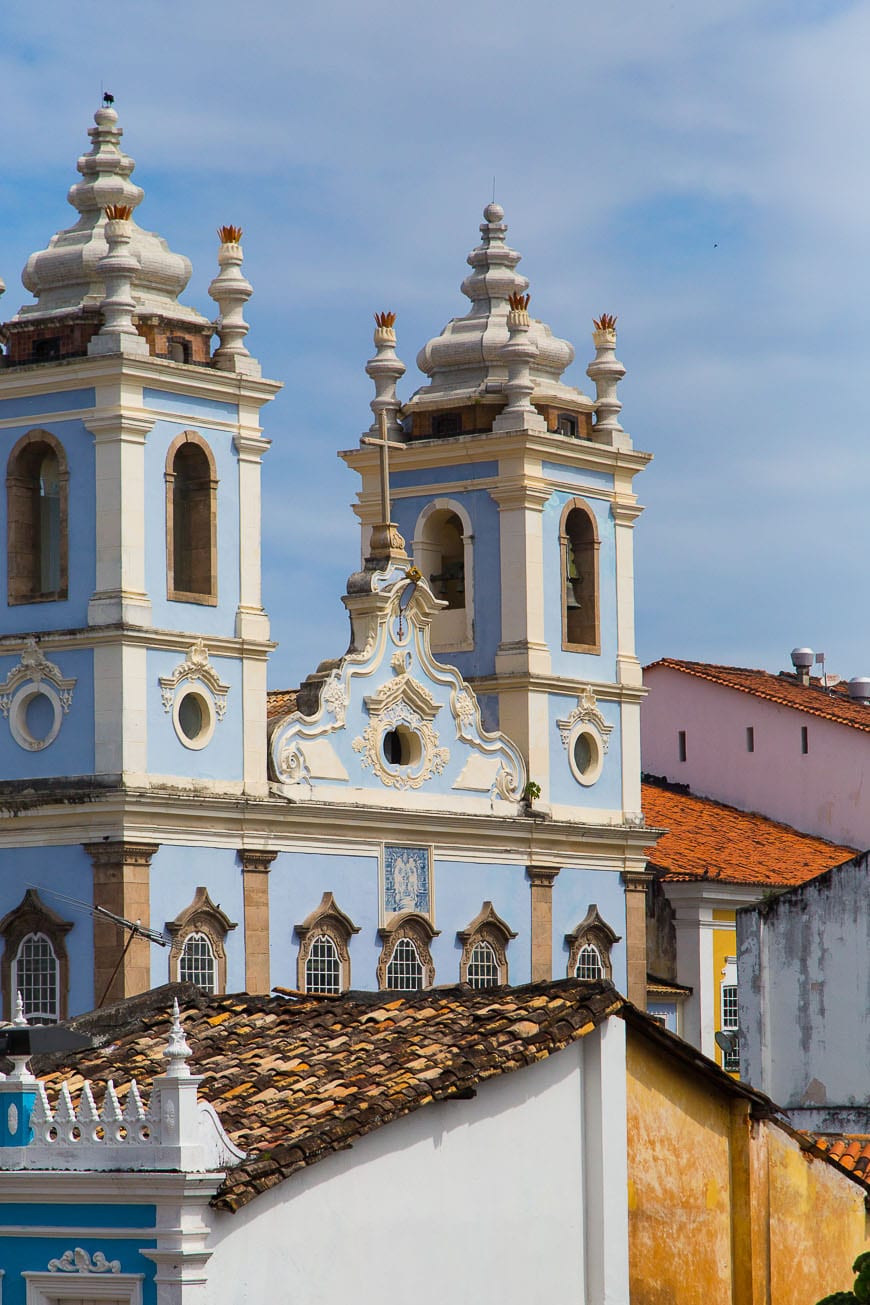 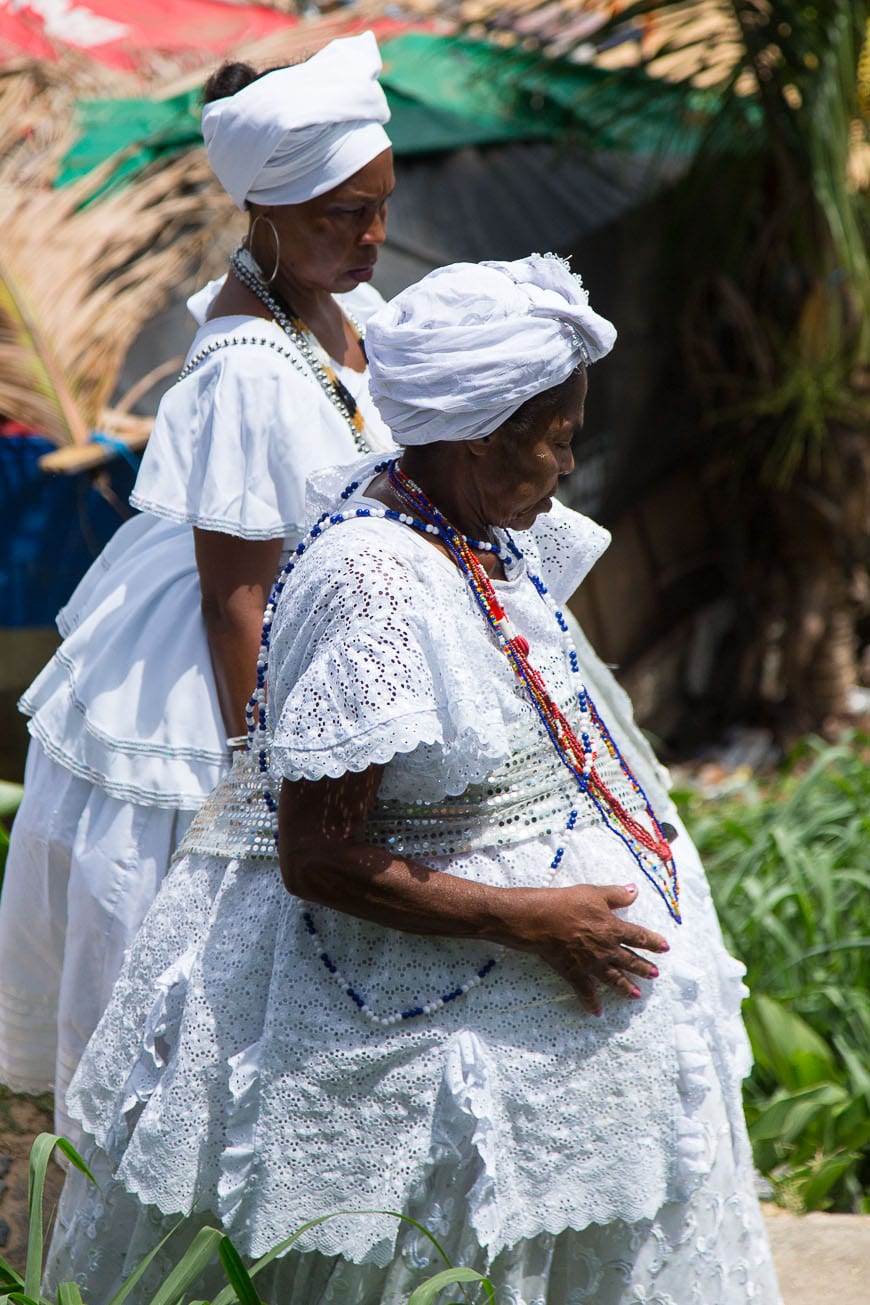 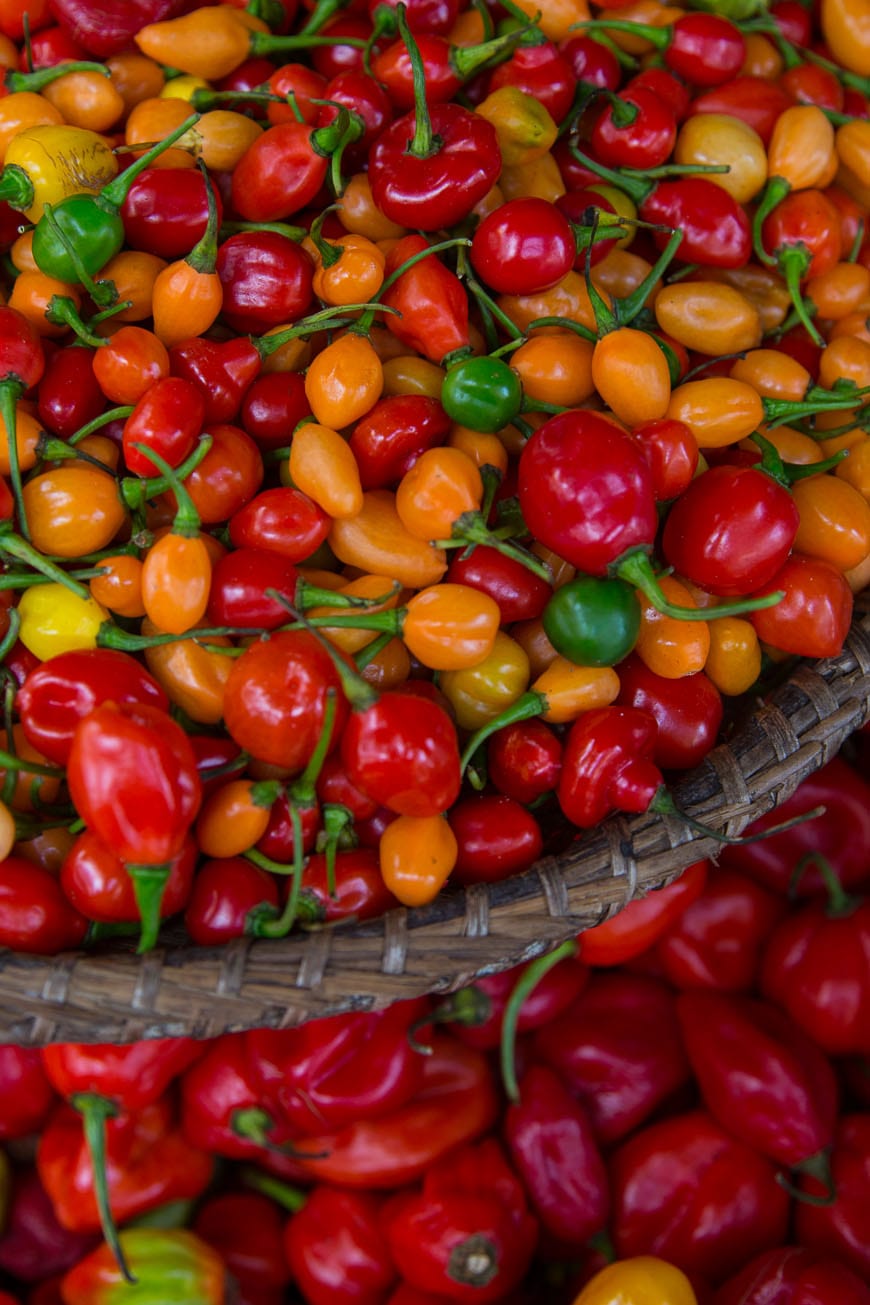 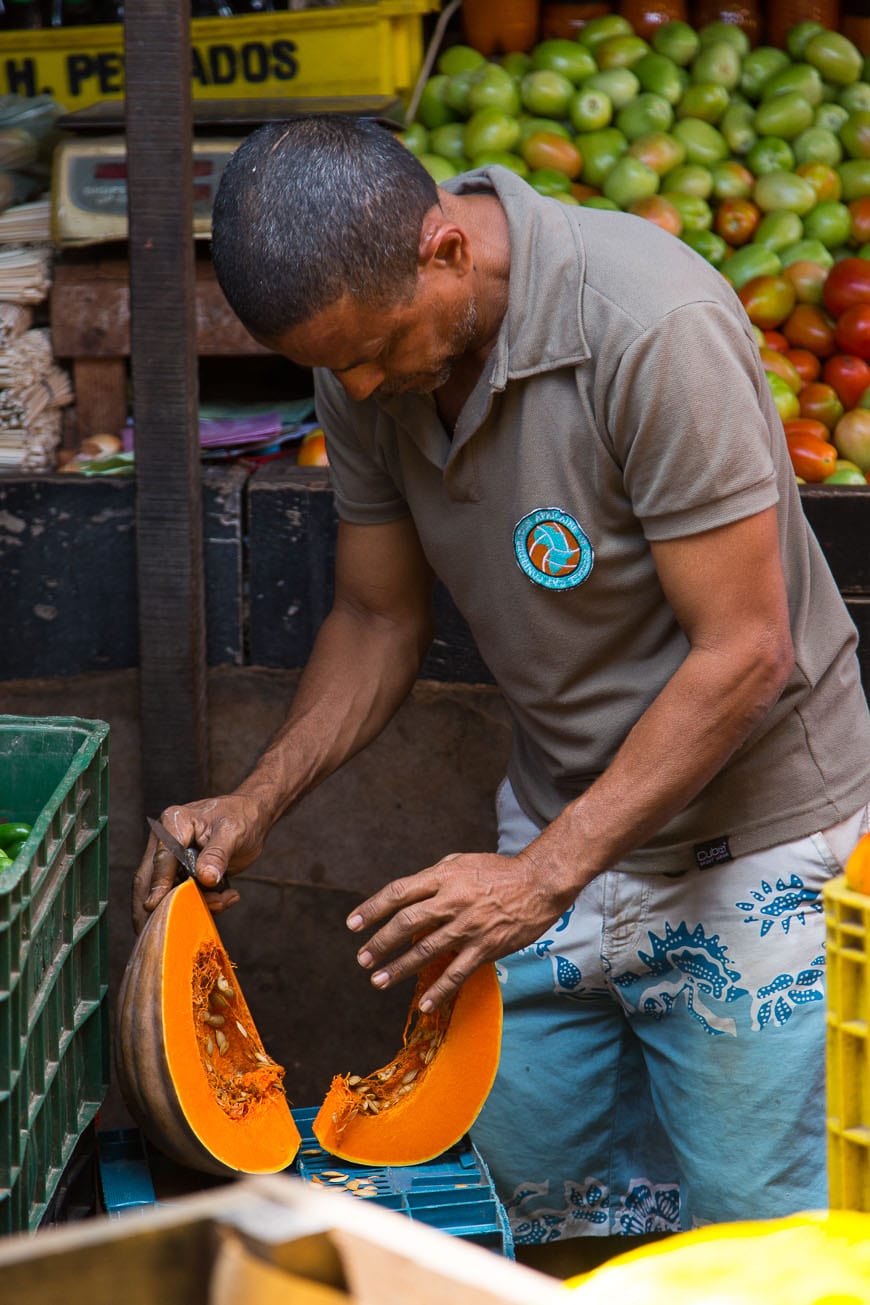 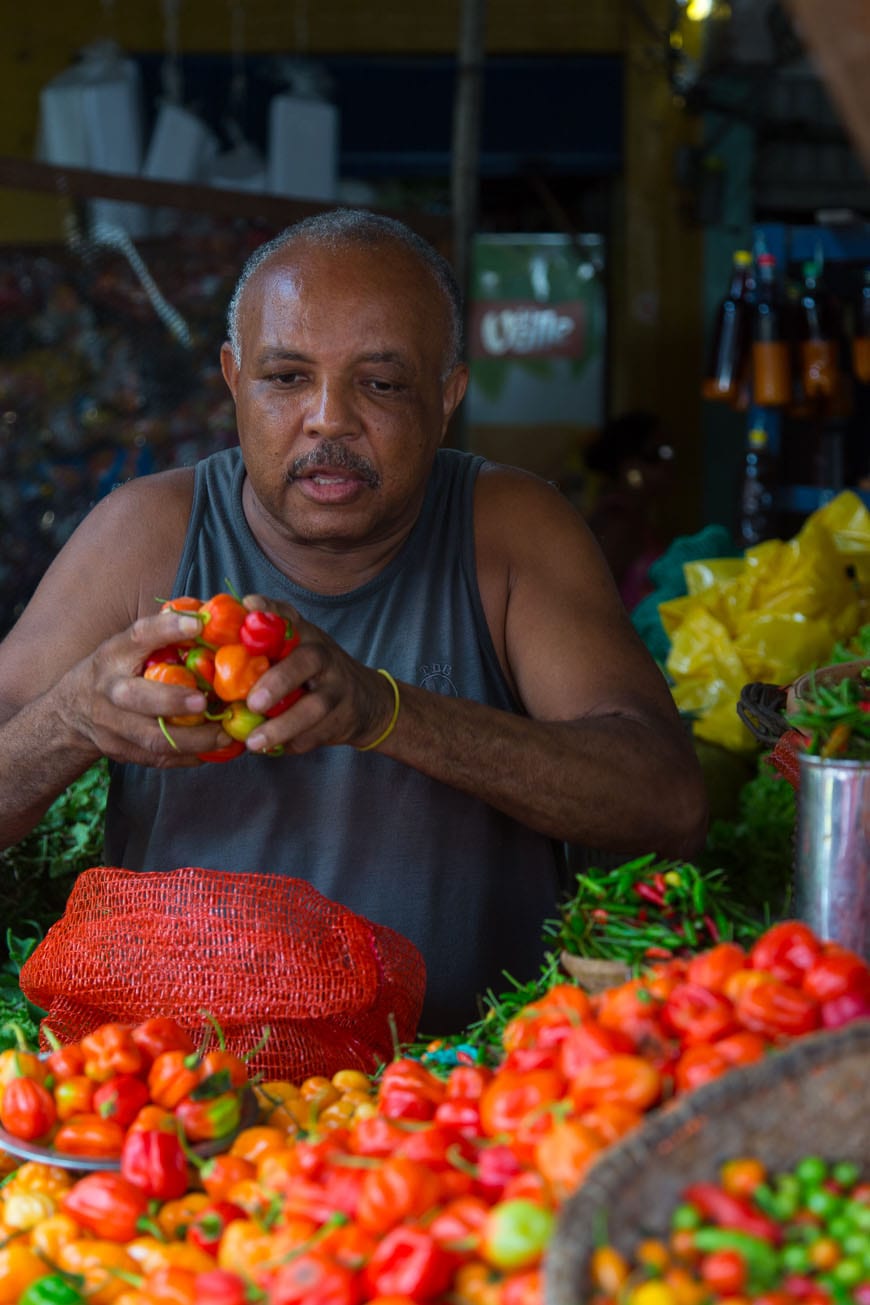 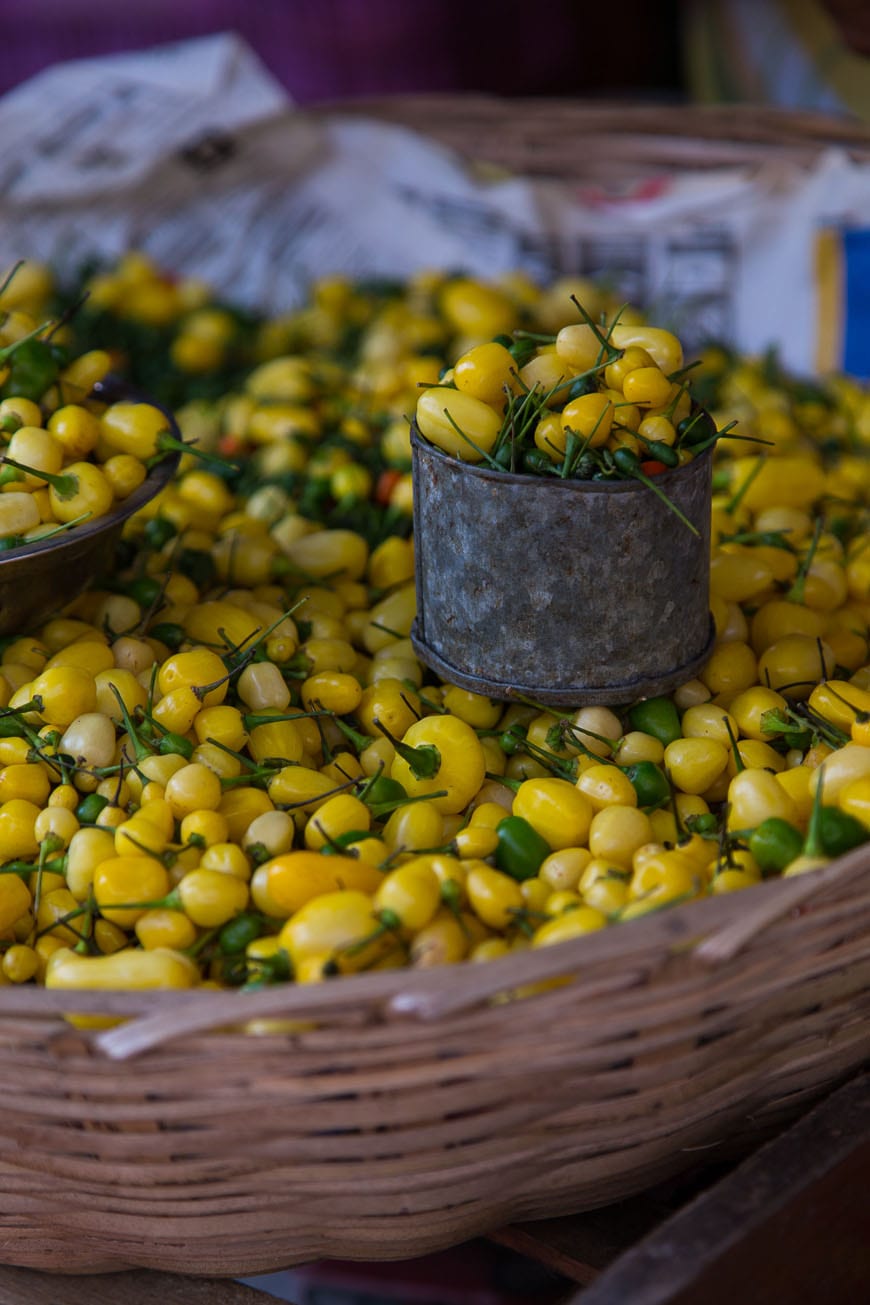 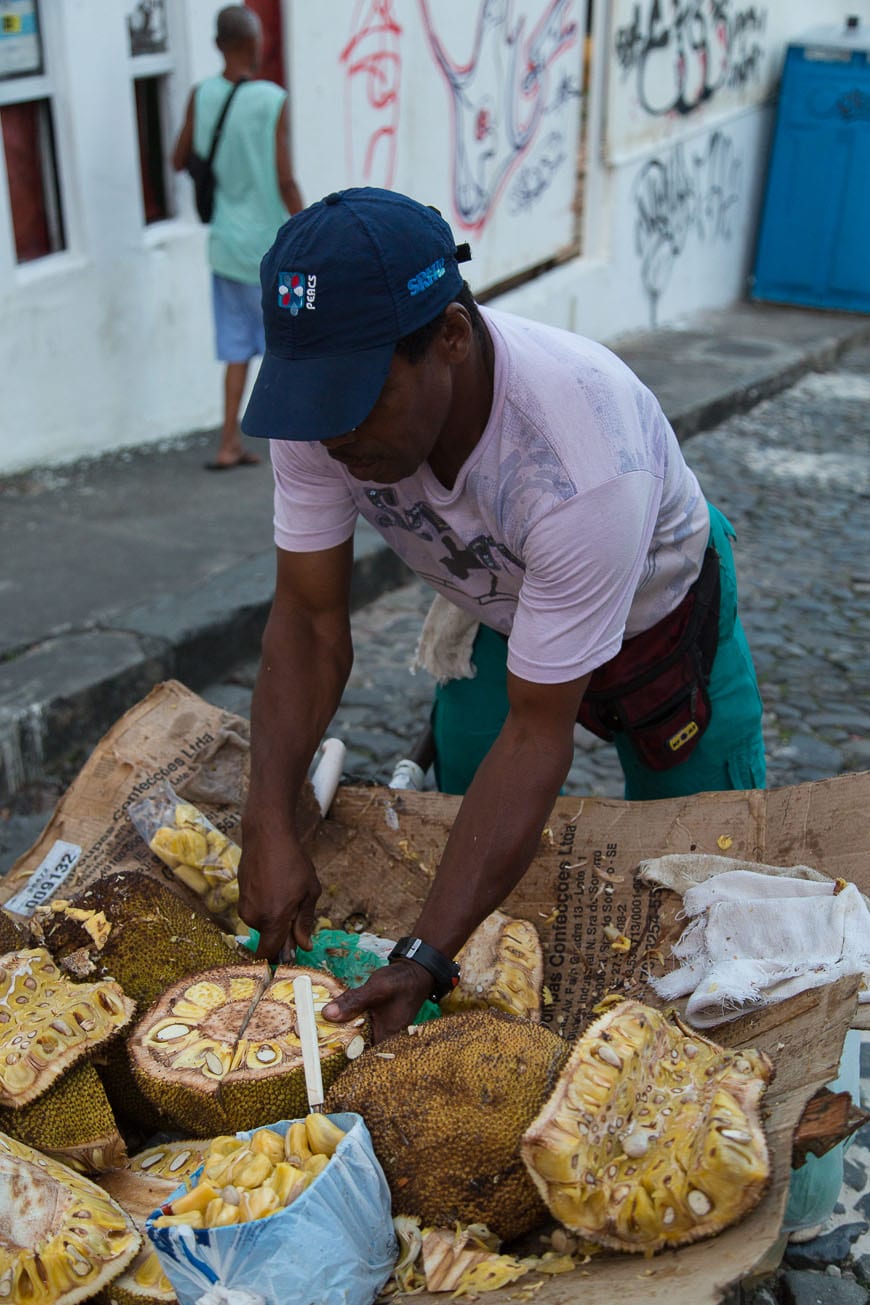 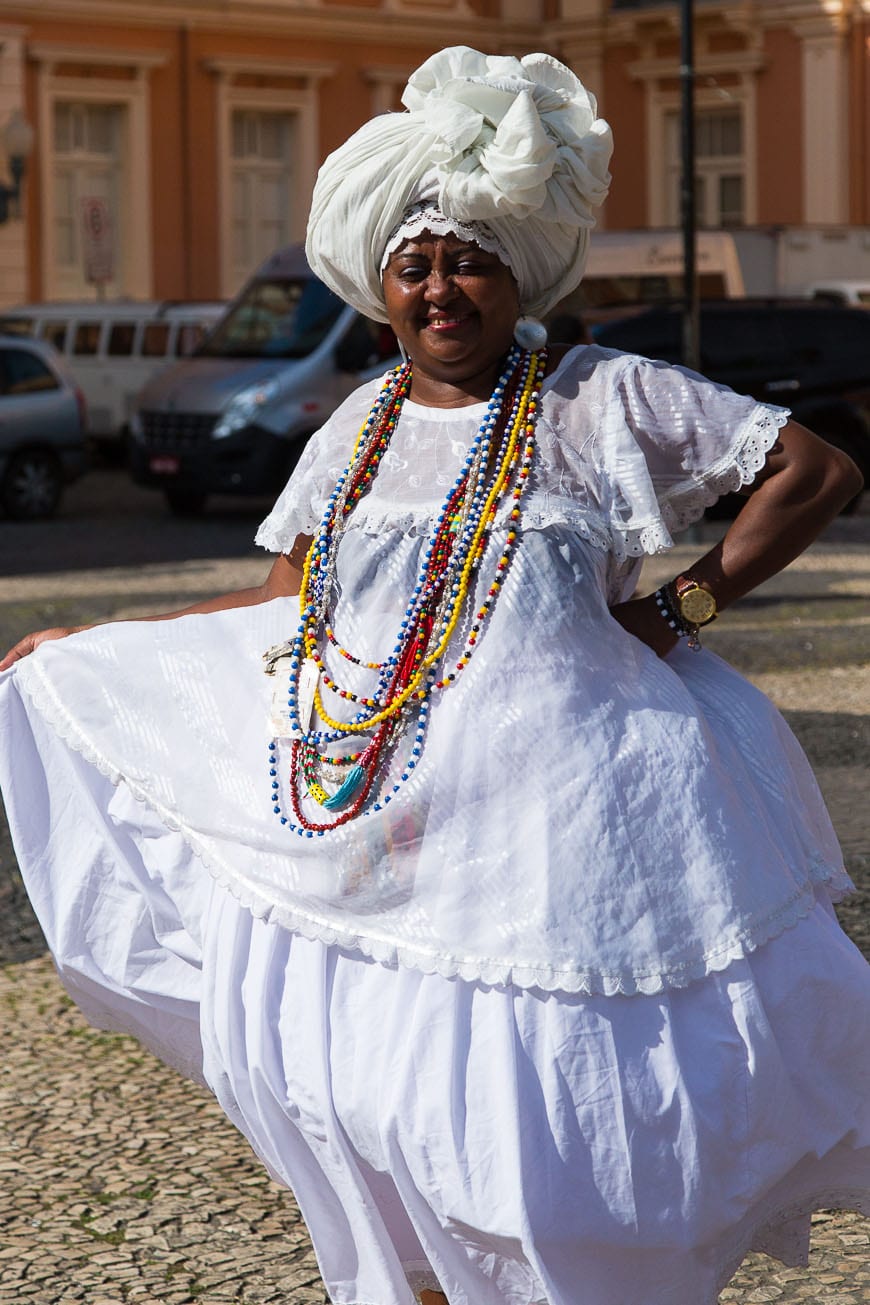 For more of my #onlyinsouthamerica posts, be sure to check out my travel section!