I live for a majorly loaded salad moment! And today it’s all about this stunning Loaded Nicoise Salad! 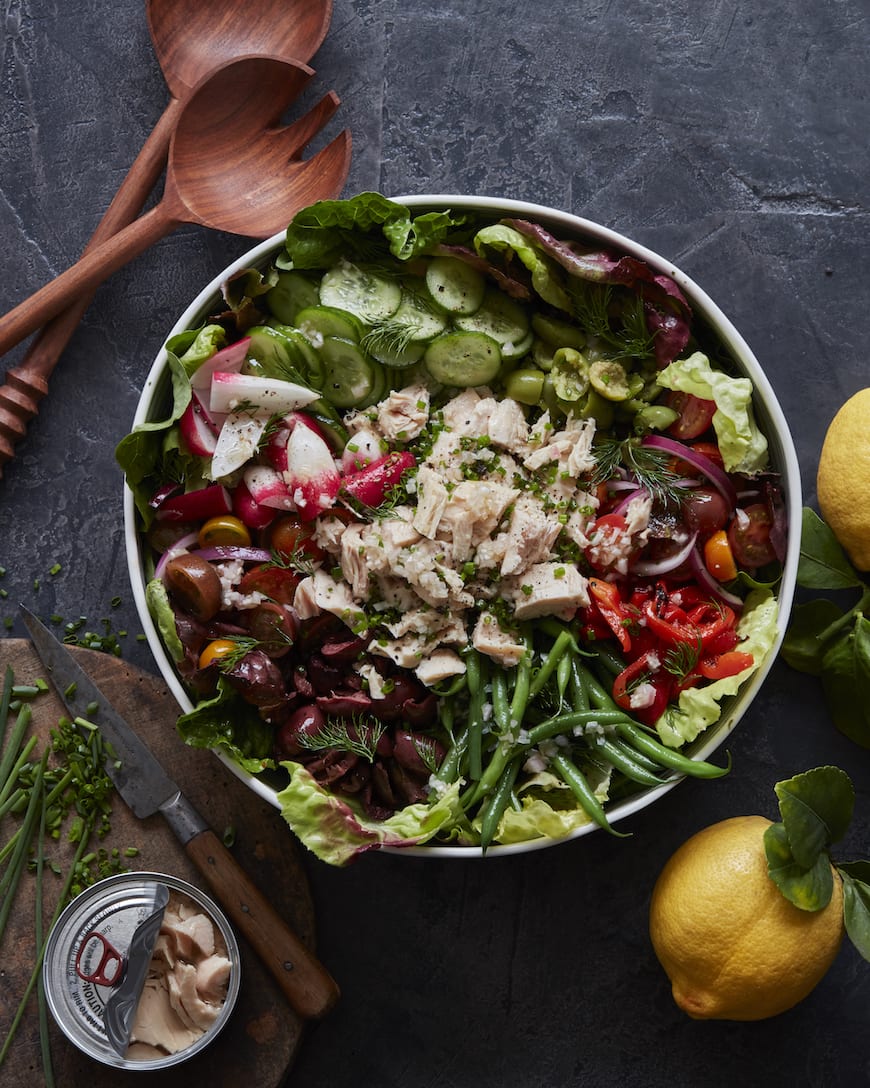 The Nicoise Salad is, in my opinion, the French version of the Cobb. And after posting a billion Cobb recipes here on WGC, and having 4 of them coming in my new cookbook, I’m taking the French version for a spin. Traditionally it’s loaded with tuna, green beans and potatoes – but I lightened it up a bit and ditched the potatoes, replaced them with marinated tomatoes and tied it all together with a ton of fresh herbs and a really addictive vinaigrette that you’ll love. It’s another knife and fork salad recipe that I know you’ll enjoy! 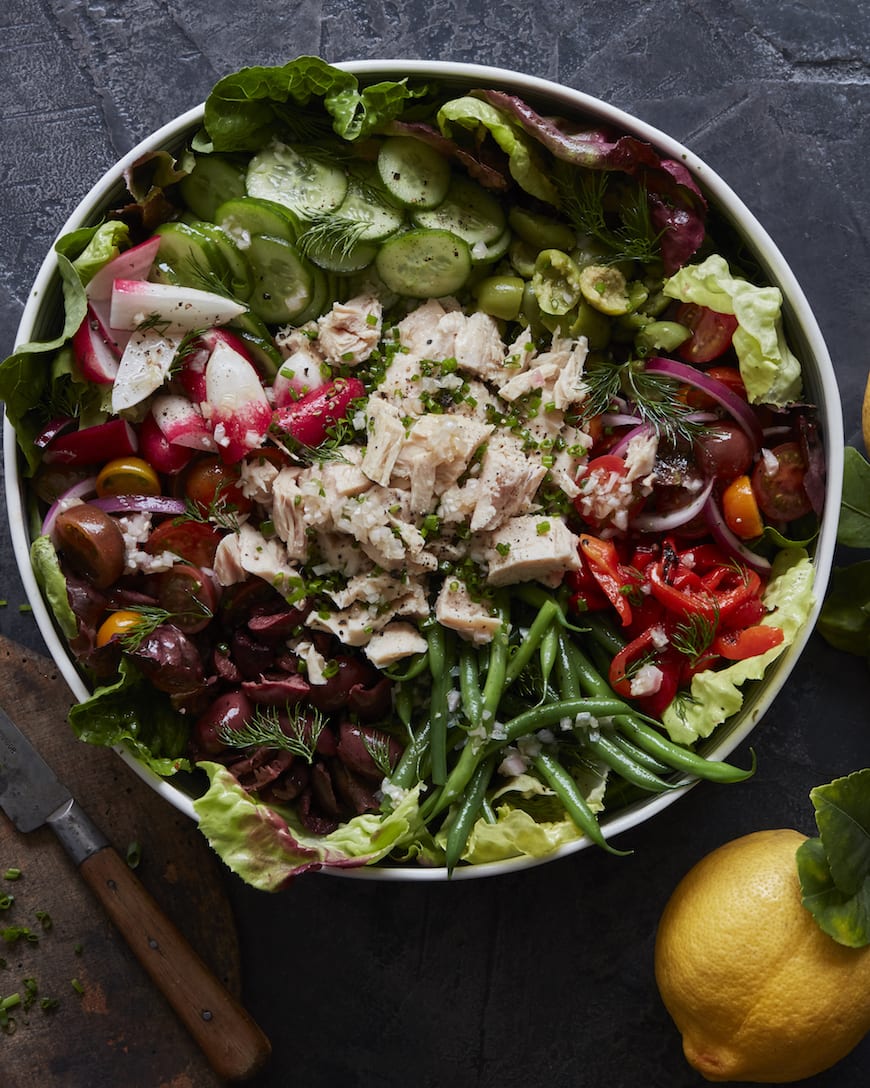 This recipe itself is quite easy and packed with flavor. Genova Albacore Tuna in Olive Oil in Easy Open Cans, some market lettuce, and then a bunch of stuff that’s probably sitting in your fridge right this very minute. It doesn’t take long to whip up, and to prove it… check out the video below! 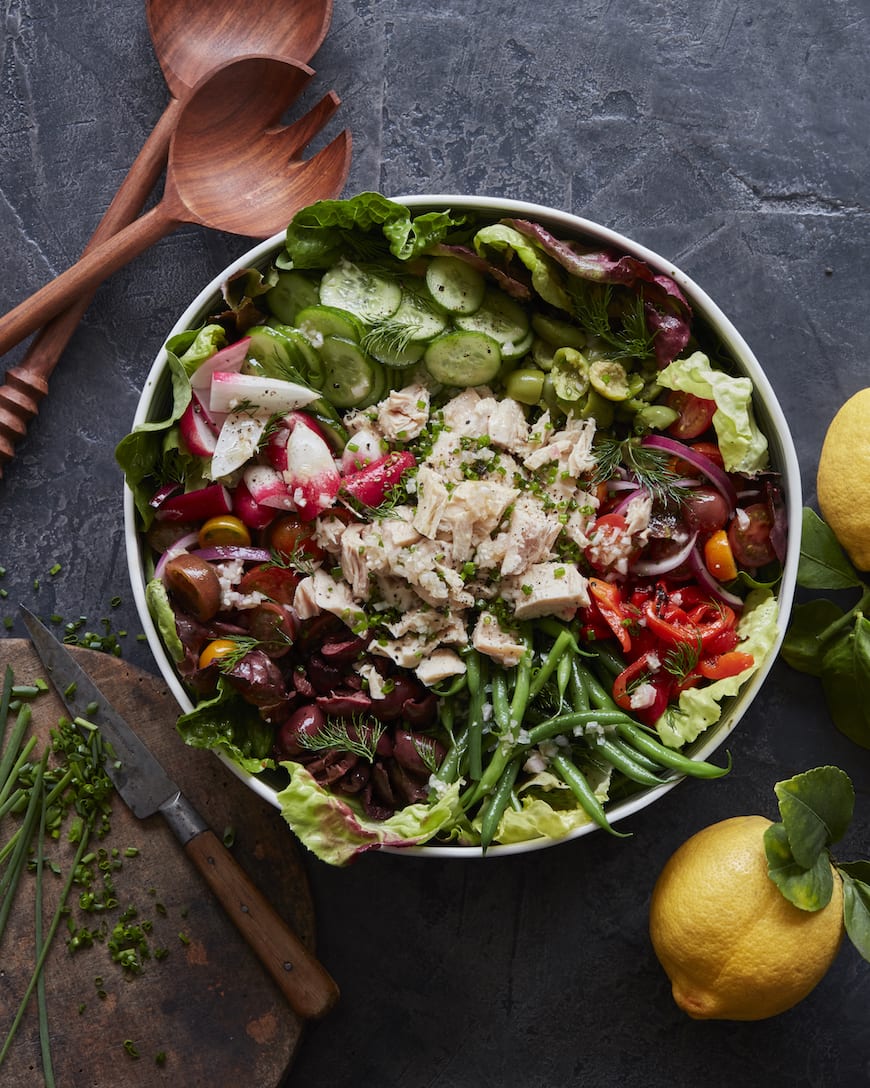 As you know, I’m teaming up with Genova for the next few months to bring you some incredible recipes with my California girl spin. The Genova brand was introduce to me a few months ago and I’ve been obsessed ever since! You can use either yellowtail or albacore for this salad, both are delish and both are packed in olive oil and come in these super easy to open cans that you can pop open and add to just about anything – like this salad! It’s gorgeous, loaded with everything you need to make salad into a meal, and perfect for feeding a crowd! 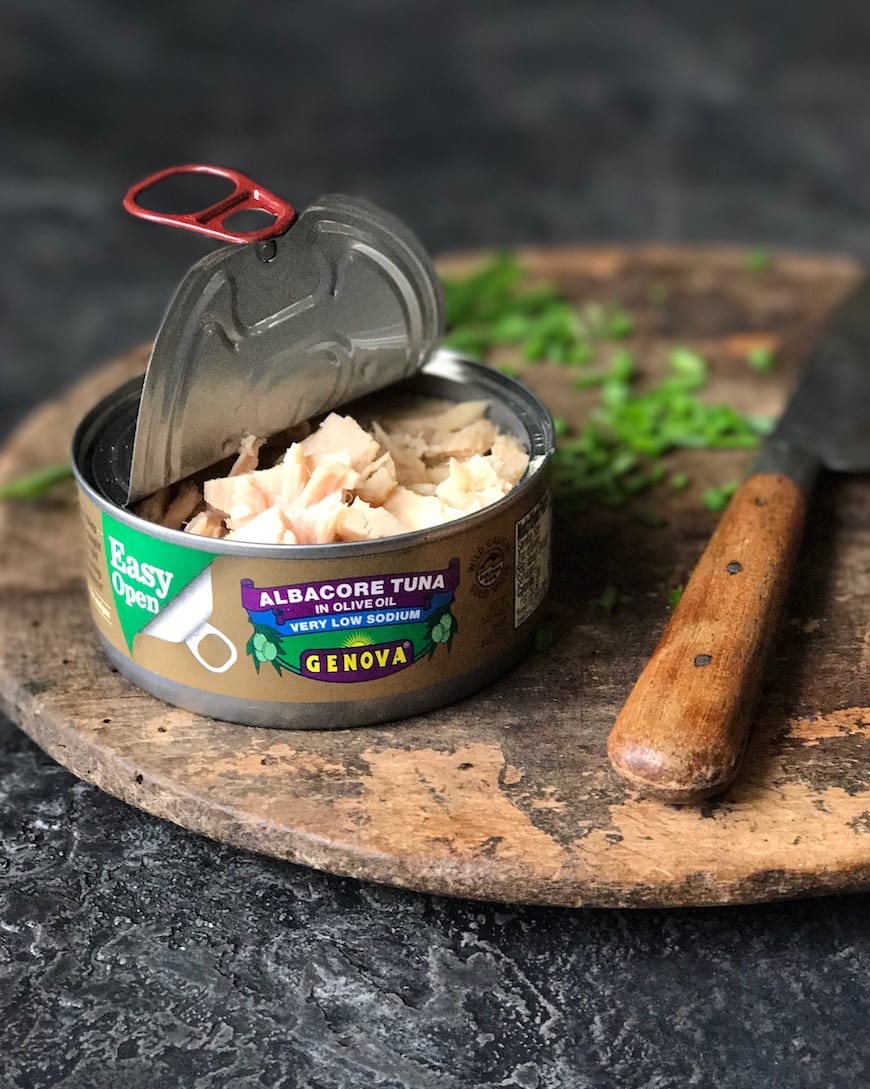 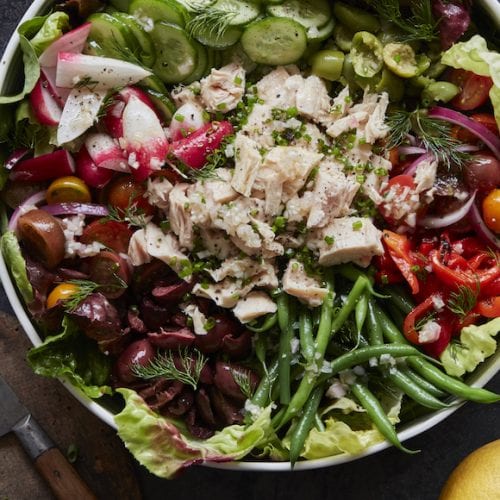 For the Lemon Chive Vinaigrette

For the Marinated Tomatoes

For the Lemon Chive Vinaigrette

For the Marinated Tomatoes

** This post is brought to you by Genova Tuna. All content, ideas, and words are my own. Thanks for supporting the sponsors that allow me to create new and special content like this for What’s Gaby Cooking** 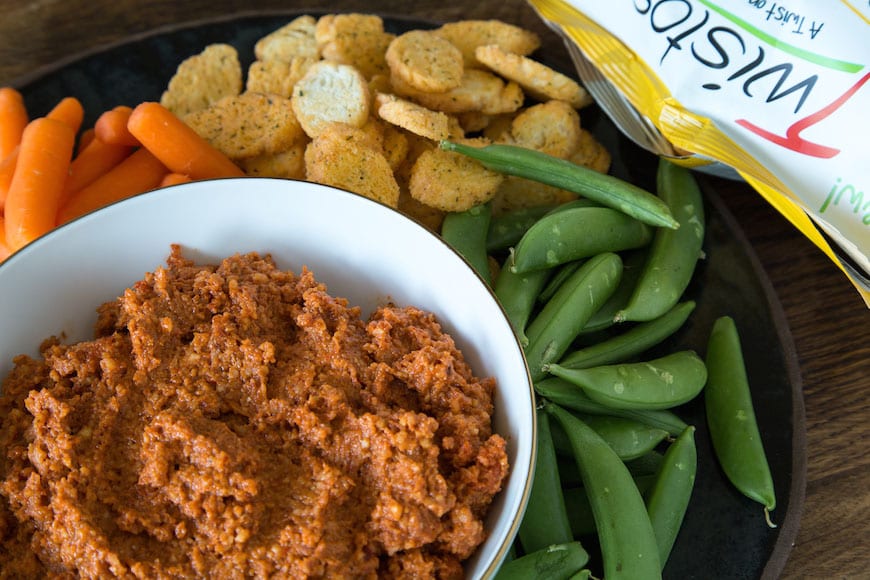 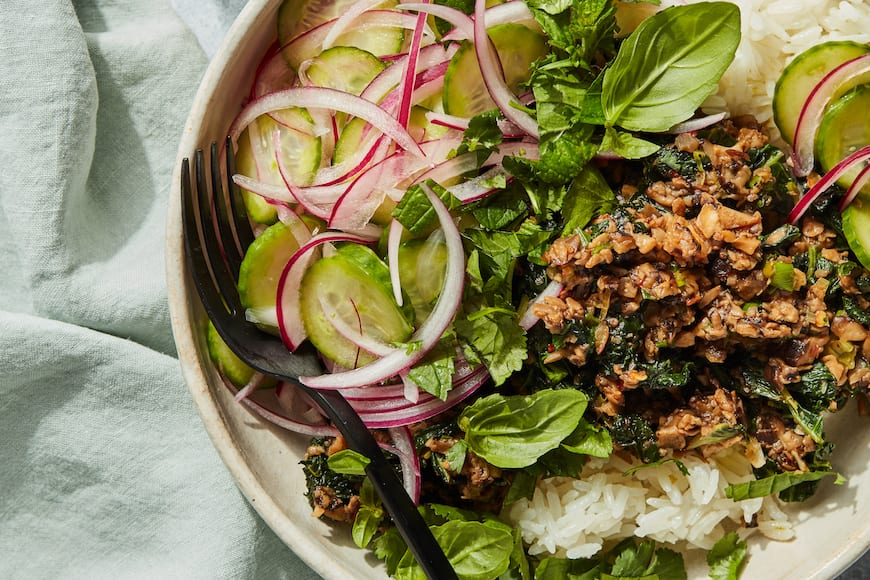 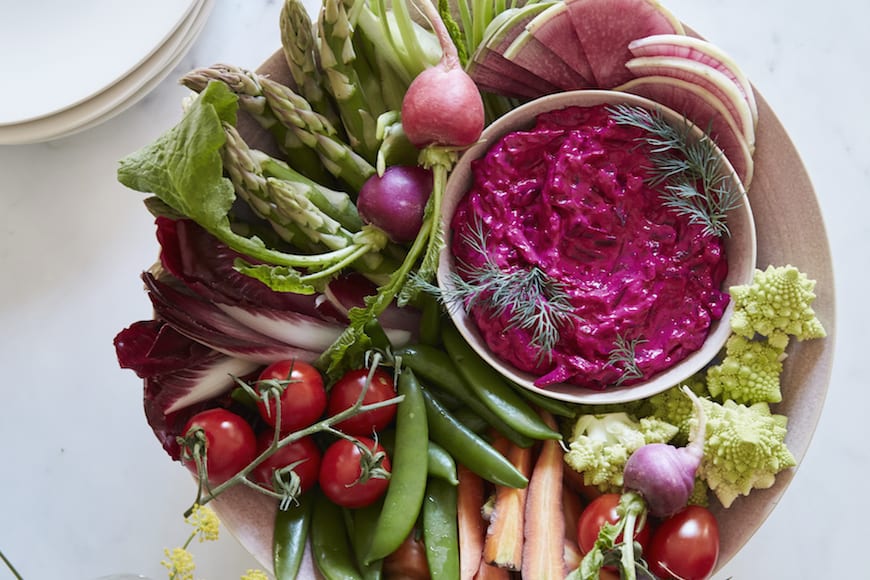