You know those recipes that you grew up eating and you’d request on a weekly basis?! Well Chicken Paprikash was exactly that for us! 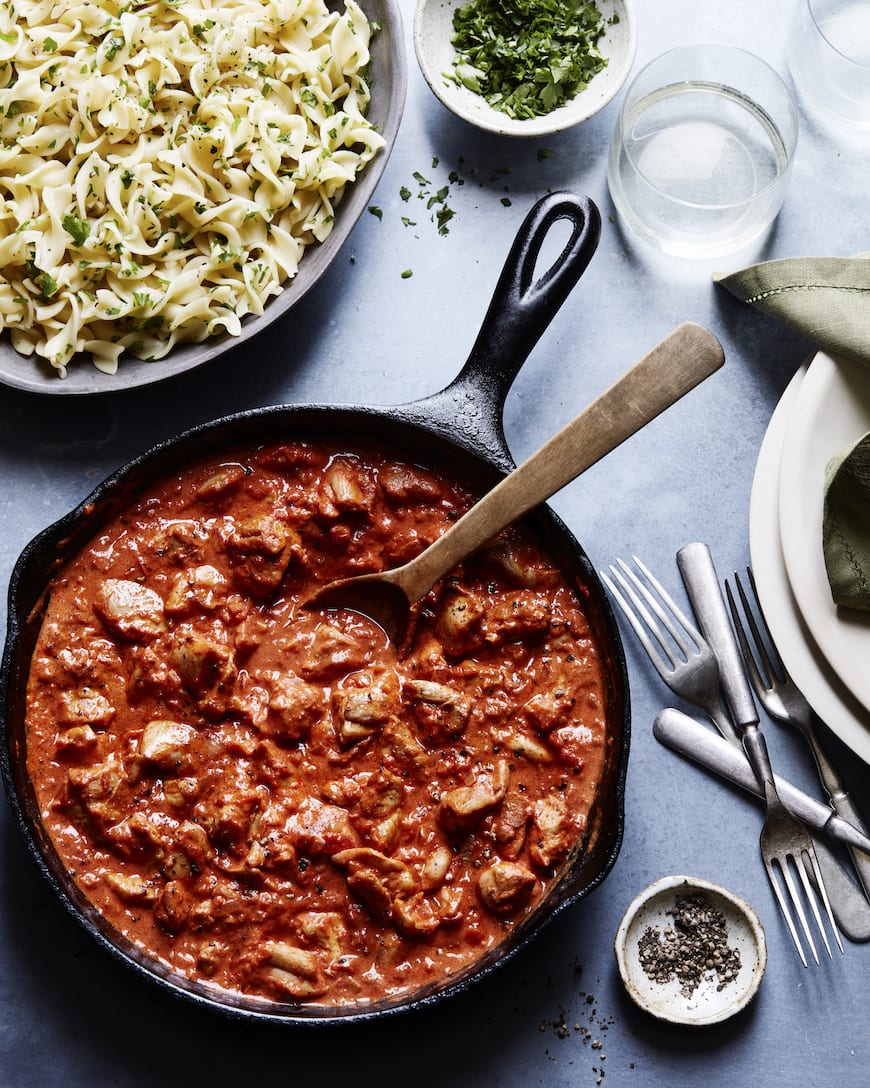 I’m not sure if my favorite part about this dish is the butters herb egg noodles, the creamy bright red sauce, or the chicken that is so succulent and tender. But it doesn’t matter because when you make a batch of Chicken Paprikash, LIFE IS GOOD!

Chicken Paprikash is a traditional Hungarian recipe and somehow it made it’s way into the hearts of my Omi and Papa. Omi is German and Papa is Bulgarian and would rock the kitchen back in their heyday. They’d make it for my mom when she was growing up and then us when we were visiting! My mom would get requests for this on a weekly basis from us! To say we were obsessed would be an understatement.

It’s basically stewed chicken in a paprika roux with tons of extra flavor from onions and garlic and herbs. Def a crowd pleaser no matter who you are serving it to! 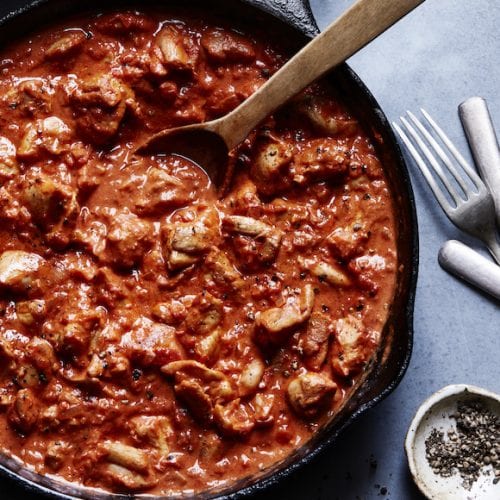 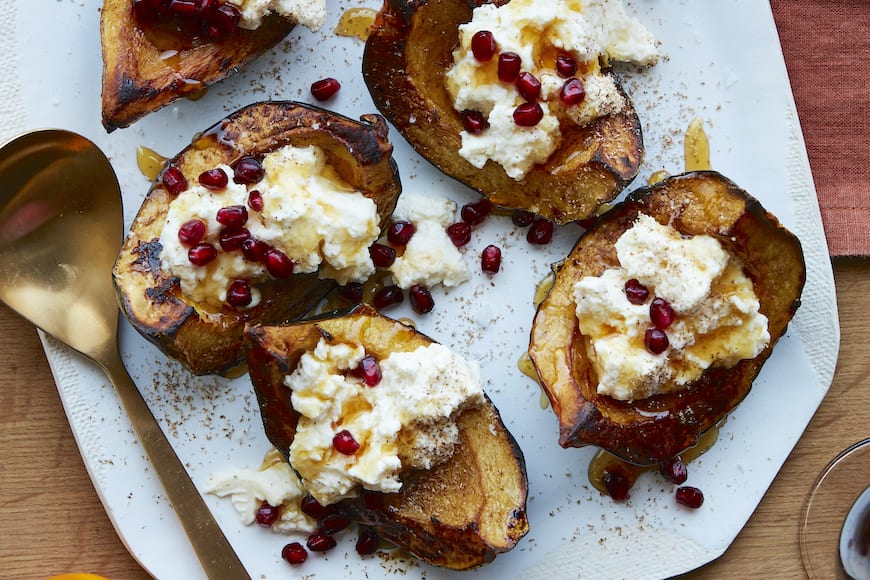 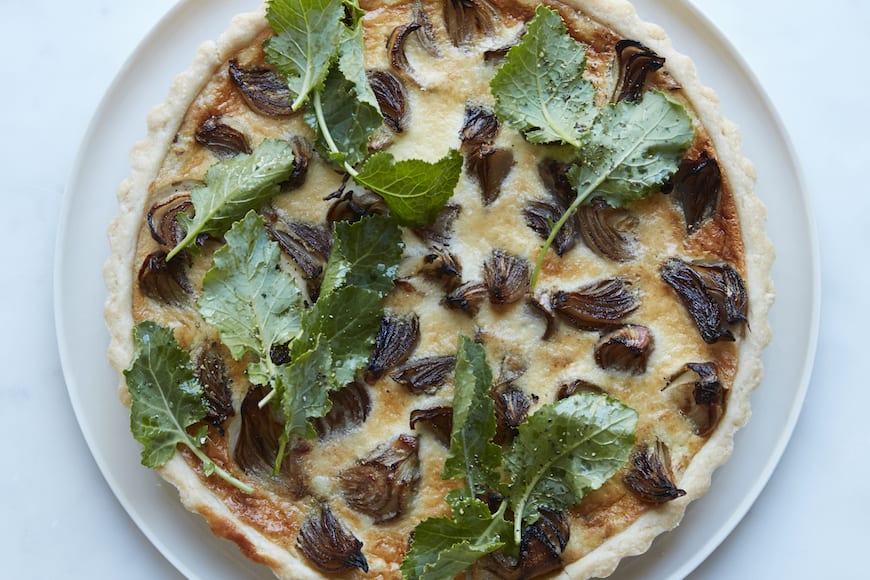