We spent about 10 days in Germany this fall, and Frankfurt was our last stop. I’ll be totally honest, in the days leading up to our Frankfurt arrival, no one had much to say about the Frankfurt food scene. But after spending a handful of days exploring the best eateries, coffee shops and bar, I’ve determined that everyone who doesn’t think Frankfurt is a food-centric city is wrong!! So let the guide to Frankfurt begin… 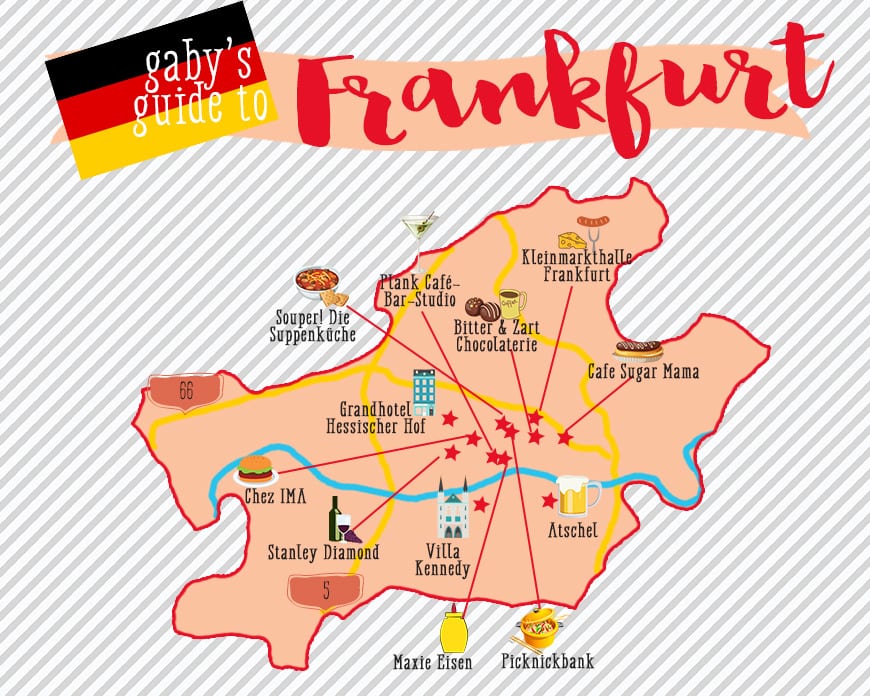 Some of our favorite eats were situated right in the heart of Frankfurt and I can’t wait for you guys to try them out. Frankfurt is a banking town, and it’s HUGE. One day we walked over 16 miles from one corner of the city to the next. I mean, we’ve gotta burn off some calories between meals am I right? We covered some serious ground and found some serious gems that are serving up some crazy good food. Since Frankfurt is such a banking town, there are people coming in from all over the world on a daily basis creating this mega melting pot of cultures. And that is evident everywhere you look – especially in the food scene! Without further ado… let’s get into my guide to Frankfurt!

Maxie Eisen – I’ve never been someone who actively seeks out a Pastrami Sandwich but I’ve had my fair share over the years. BUT none of them will ever compare – my whole perspective on pastrami changed after Maxie Eisen. Hands down the best Pastrami Sandwich ever. I mean, these dudes know what’s up and I’m not going to even attempt to tell you anything besides the fact that you must go. Get every Pastrami Sandwich on the menu and a few orders of french fries. Game over. 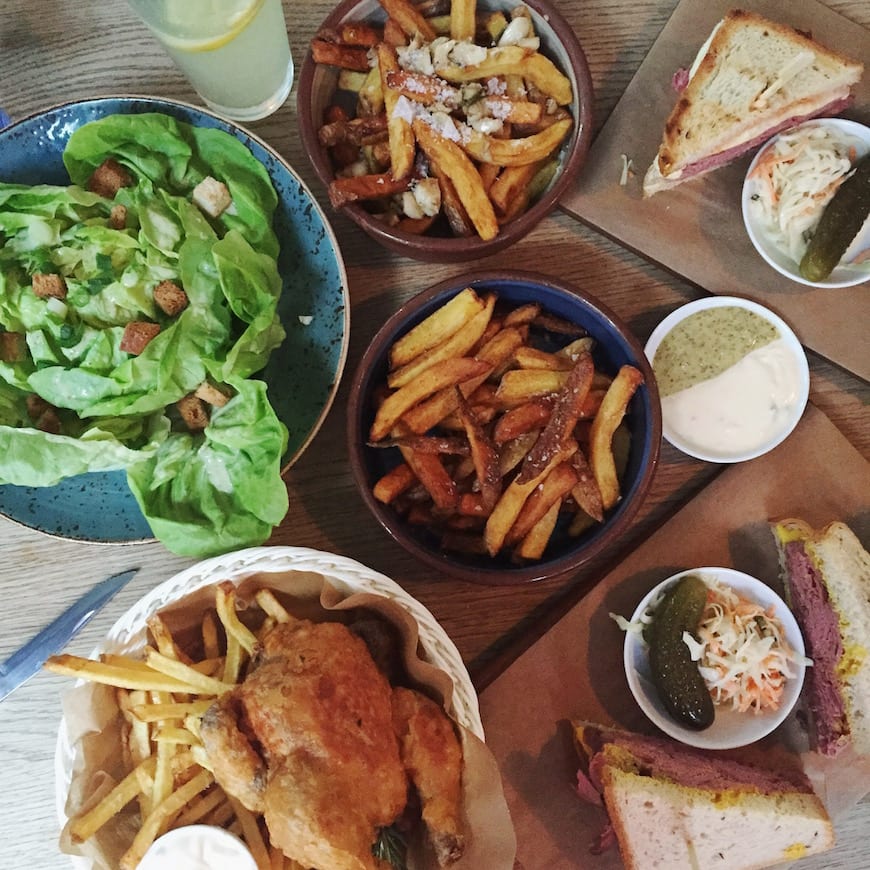 Atschel – I mean, do I dare even say it?? Best Schnitzel in town. Whew. There. I did it – and I stand by it. The Schnitzel was bigger than my head and served with a vat of fries and the traditional Frankfurt green sauce. I was in a mega food coma post meal but it was worth every bite. This place is also home to some epic applewine!

Cafe Sugar Mama – you know I can’t visit a city without seeking out the best pastries. Sugar Mama is just that! It’s a hip little cafe right on the river and the perfect place to grab a sweet treat and spend an hour or two catching up with friends. 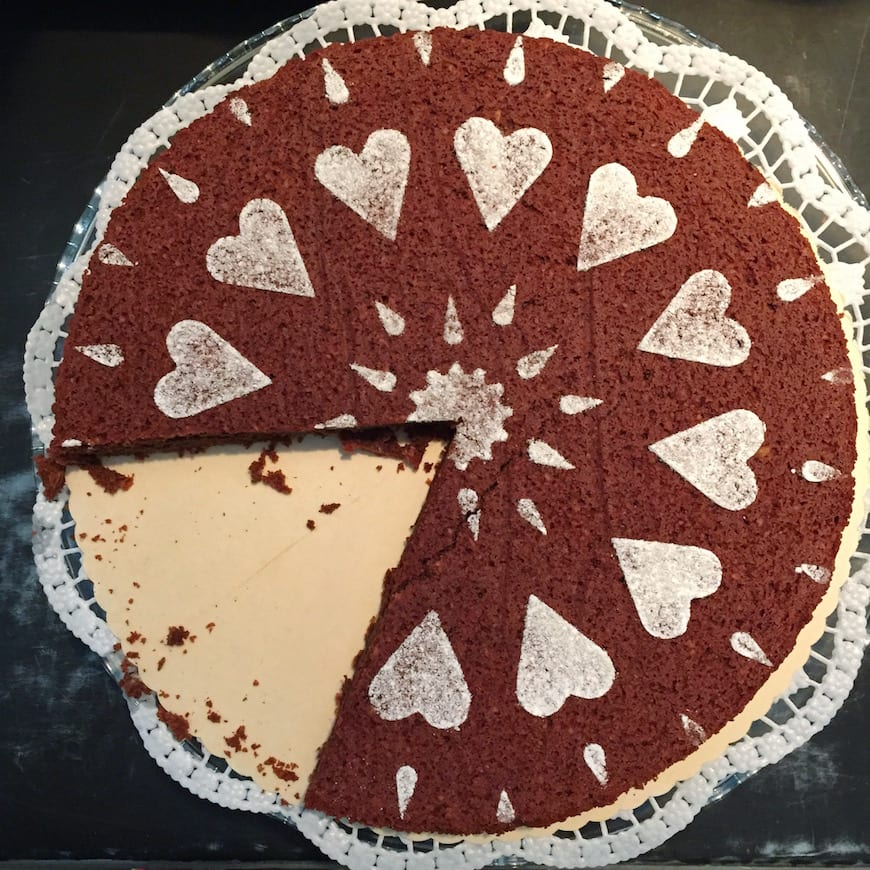 Souper! Die Suppenkuche – a whole restaurant dedicated to soup? Obviously! This is so my jam – especially as it can be chilly in Germany and there’s nothing like a hot cup of soup on a cold day!

Picknickbank – Moroccan food in the heart of Frankfurt – you’re all like whaaaaat? But I can promise you that it’s legit. It’s to die for actually and it made me want to hop on a flight to Morocco!

Villa Kennedy – it was hard to decide which section to put Villa Kennedy in because we had an incredible dinner there one night – but the bar scene is absolutely not to be missed. The restaurant and bar area are attached and both have a swanky feel. It’s the perfect place to grab a drink before going out, or end the night there with a night cap.

Plank Cafe-Studio-Bar – half coffee shop / half bar, Plank is right in the heart of the red light district of Frankfurt. It’s the perfect place to grab a drink and hang out after a full day of sight-seeing. Don’t let the red light district throw you off – it’s having a major moment in Frankfurt and is in the process of a total transformation. Some of the cities best restaurants are in the area!

Grandhotel Hessischer Hof – Imagine a grand old school fancy hotel and then multiply it by 100! That’s what Grandhotel Hessischer Hof feels like to be! The breakfast is out of this world and it takes European breakfast buffets to a whole new level. The rooms are gorgeous and the service was top notch. It’s the perfect place to lay your head and be pampered after walking around the city!

Villa Kennedy – It’s equally as grand as the Grandhotel Hessischer Hof but modern! I feel in love and wanted to tack a few extra days on our trip so we could experience the Villa Kennedy in all it’s glory! Maybe next time – but like I said above – not to be missed for a chic late night drink! 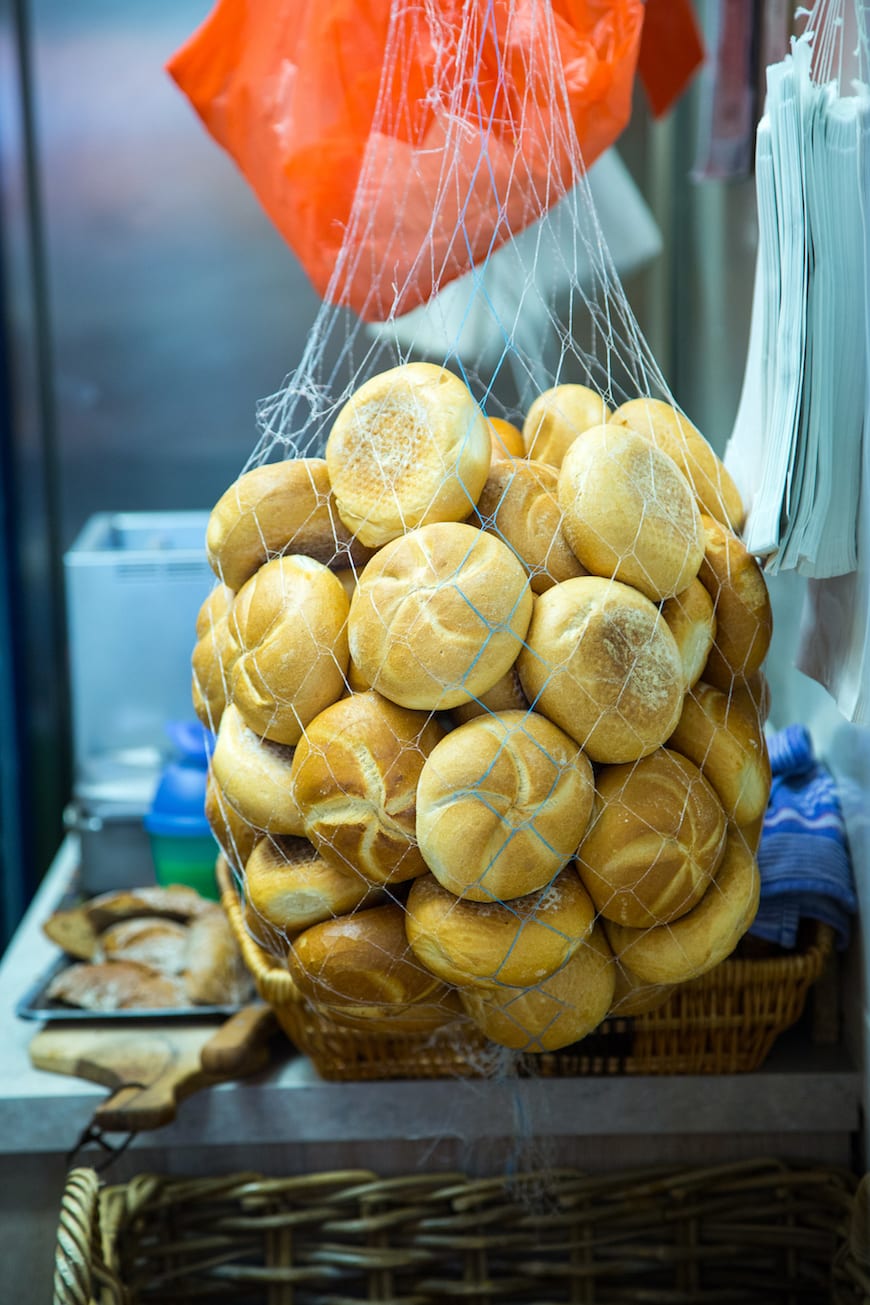 Bitter & Zart Chocolaterie – if any small small part of you loves chocolate, this place cannot be missed. It’s like Willy Wonka and the Chocolate factory but German style. Being the good daughter I am, I bought about 4 pounds of chocolate to bring home to my parents, but mysteriously none of it seemed to make it back stateside with me 🙂