So I’ve lived in California for the majority of my life but did you know I was born in Chicago? And I’ve been dozens and dozens of times in the past few years and I can never get enough. The food in Chicago is beyond. So without further ado… my favorite places to eat and drink in the windy city post book tour!

Momotaro – all the sushi you could eat plus a really fun ambiance! Perfect for a big group too!

The Publican – we’ve been going here for years and it never disappoints! Another one that’s great for a group – order a bunch of veggies, meats and fish dishes and you’re all set!

Cone Gourmet Ice Cream – it’s not always ice cream season in Chicago but when it is, the cookie monster ice cream from Cone Gourmet is not to be missed.

Revival Food Hall – there’s honestly nothing I love more than a food hall. Whether it’s in LA, Copenhagen or Chicago, I’m game! And Revival is one that can’t be missed. I’d go mid-day and eat your way through the various stalls so you can graze for lunch and then recover before dinner.

Dove’s Luncheonette – if you’ve never had Southern inspired Mexican food than you’re doing it all wrong. And Dove’s will fix that.

Big Star – you wouldn’t think tacos and whiskey go hand in hand, but they sure do at Big Star. You’re gonna need all the tacos, a big thing of guacamole and salsas. If you’re a whiskey fan go for it – but I ate so much I didn’t even have room for a drink so there’s that!

Federalis –  are you surprised there are so many Mexican inspired picks on my list? I’m not! I’ll find the guacamole no matter what town I’m in. Federalis is super casual and the nachos are a must!

Duck Duck Goat – it’s super fun Chinese food with a twist that won’t leave you feeling super heavy! So in other words… I’m in!

Au Cheval – the best burger in all of chicago. Trust me.

Frontera – I mean, it’s a classic and the guacamole and chips are out of this world! There’s also an outpost at the O’Hare airport that I literally will go to before any flight for some chips and guac on the plane. It’s mandatory.

Girl and the Goat – if you can snag a spot at one of the few coveted bar seats that open up to the kitchen then consider yourself lucky! (Thank you Khatira!!) You’ll get to watch all your food come together right before your eyes. But be warned, you’ll end up ordering more than you anticipated because you’ll want one of everything! 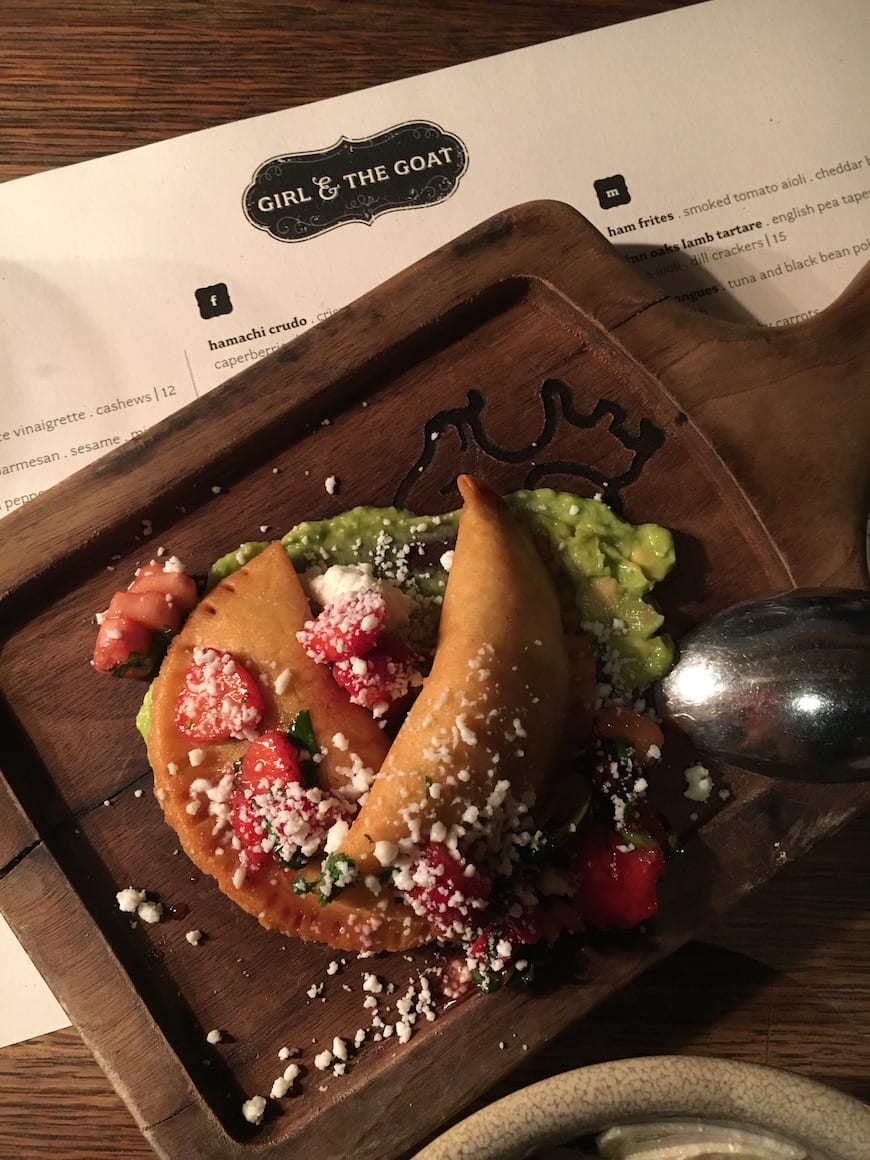 Purple Pig – one of my favorite places to grab lunch after a day on Michigan avenue! Everything is small plates so just order a ton and go to town. But whatever you do, don’t miss the octopus! 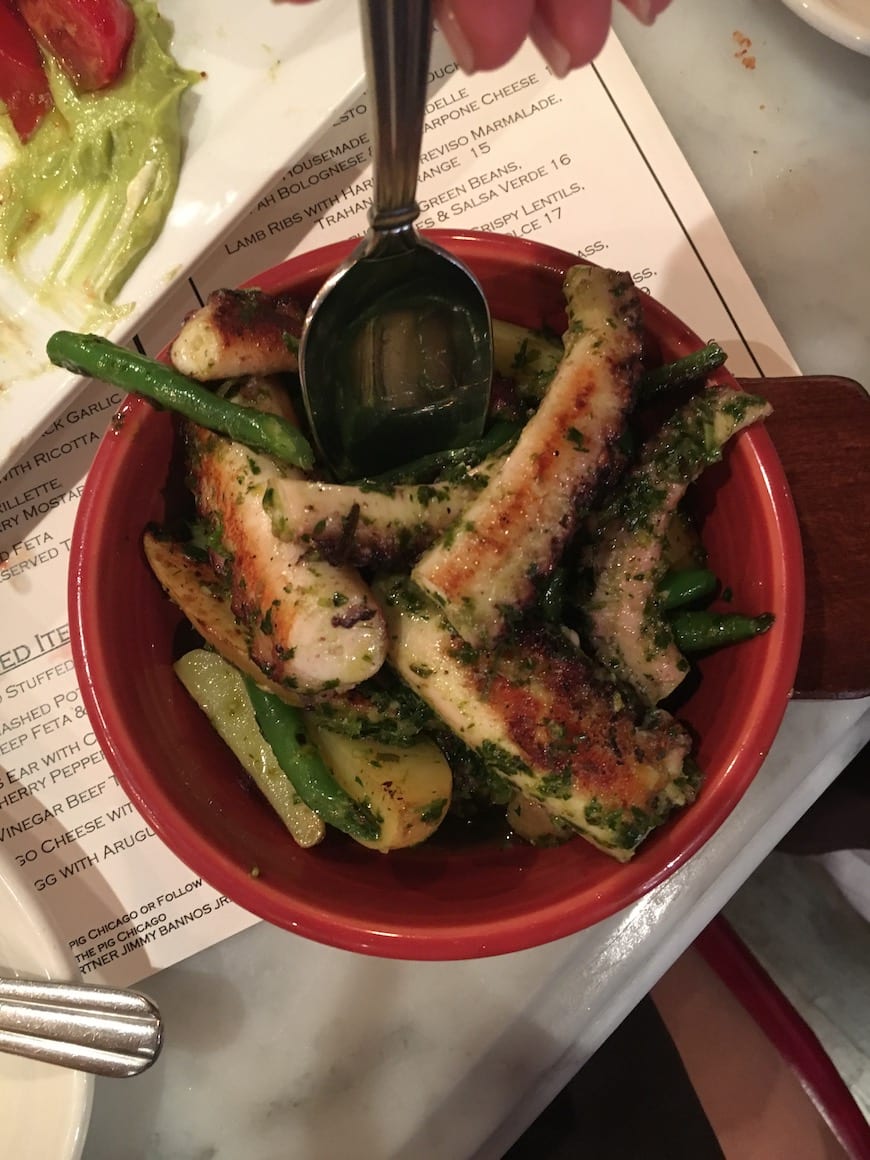 Maudes – oysters, French wine and a CROQUE MADAME!! What more could you ask for?

Money Gun – all the specialty cocktails you could ask for! It’s the perfect night cap before heading back to the hotel and crashing from a food coma!

Did I miss anything? Shout it out in the comments below so I can go give it a try!! There are too many restaurants and not enough days in the week to try them all. But I’m willing to give it a try!