It’s almost game day and we have got to get down to business. For the umpteenth year in a row, I know almost nothing about what’s going on in the big game but none of that even matters. In my world, all that matters is this Spinach Bacon Artichoke Dip and getting all my friends together for a game day fiesta! 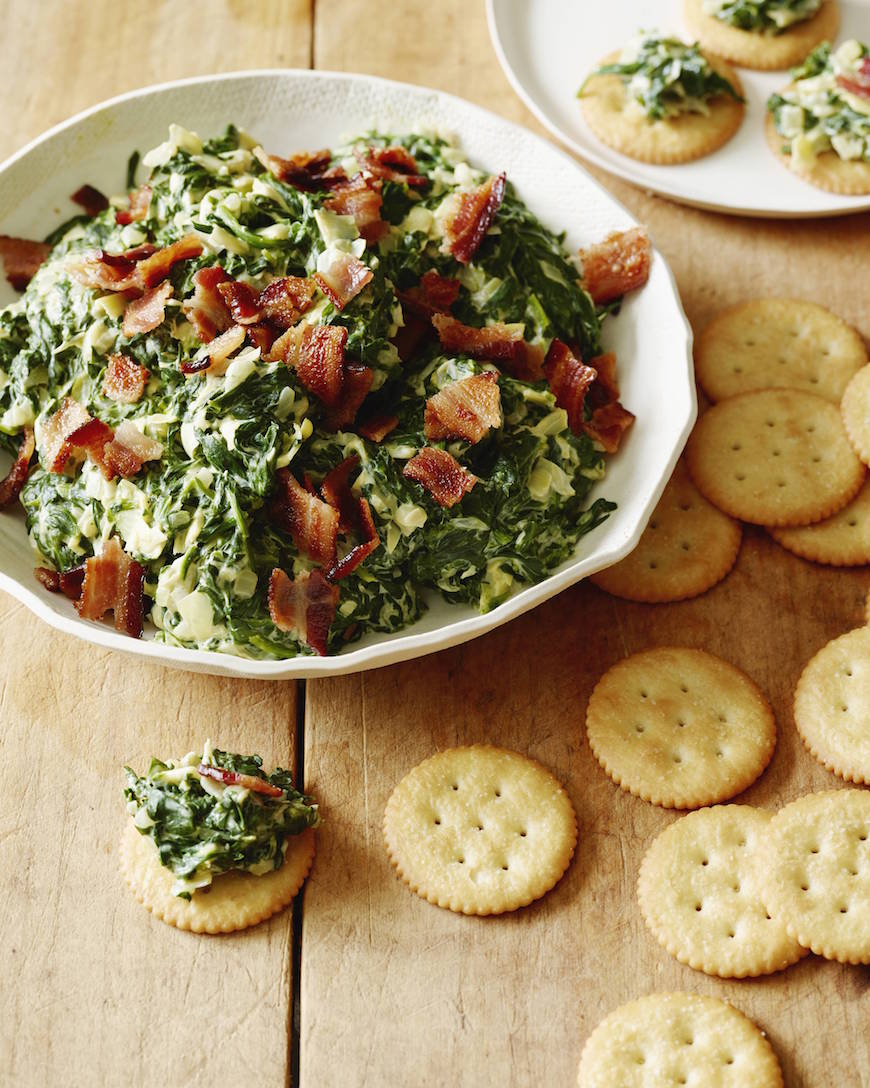 This year I’m teaming with the Coca-Cola Home Bowl to bring you a handful of epic game day dishes that will make watching the big game that much better (even if you know nothing about football like me!) First up is this Spinach Bacon Artichoke Dip! It’s loaded with spinach, cheese and cream cheese to give it that perfect dip-able texture that you can then scoop up with Ritz crackers and wash down with an ice cold Coke! Sounds pretty perfect right? Give me a bowl of this and my iPad so I can pin during the game (because we all know I’m just in it for the food) and I’ll be a happy camper! 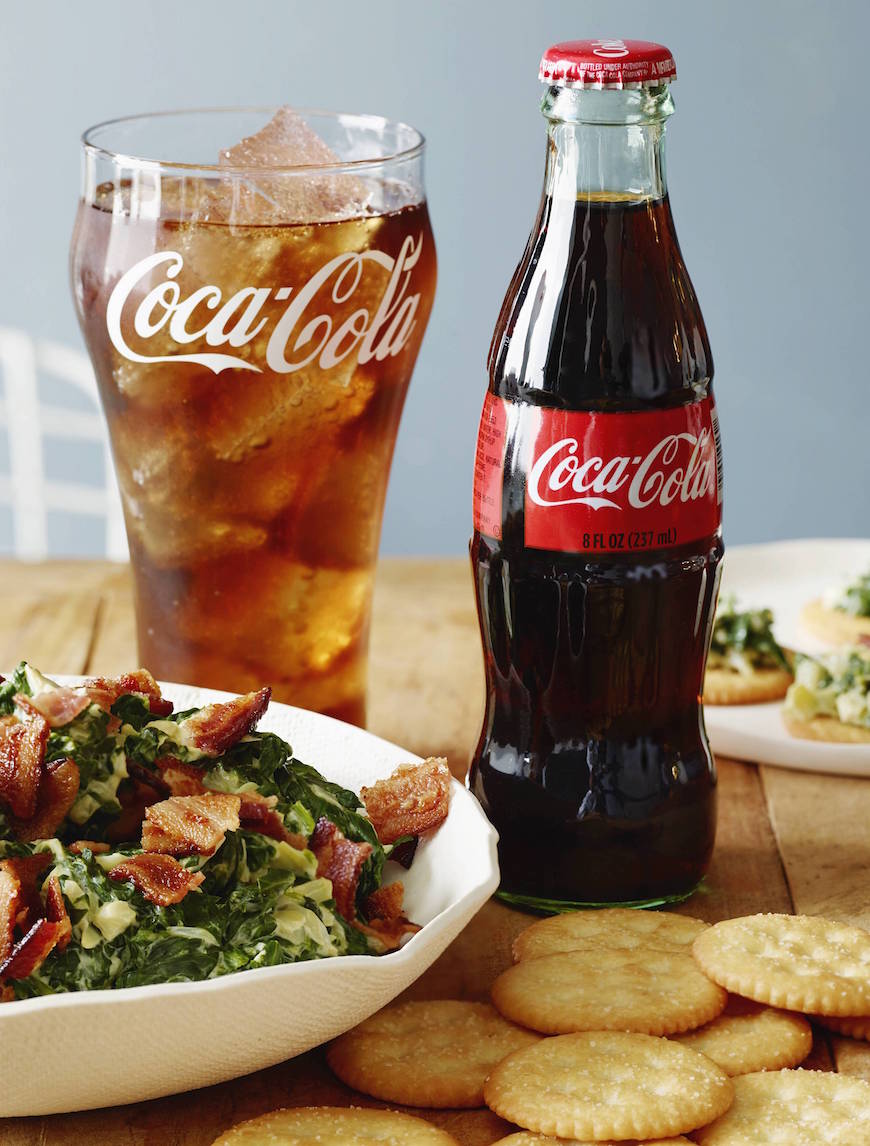 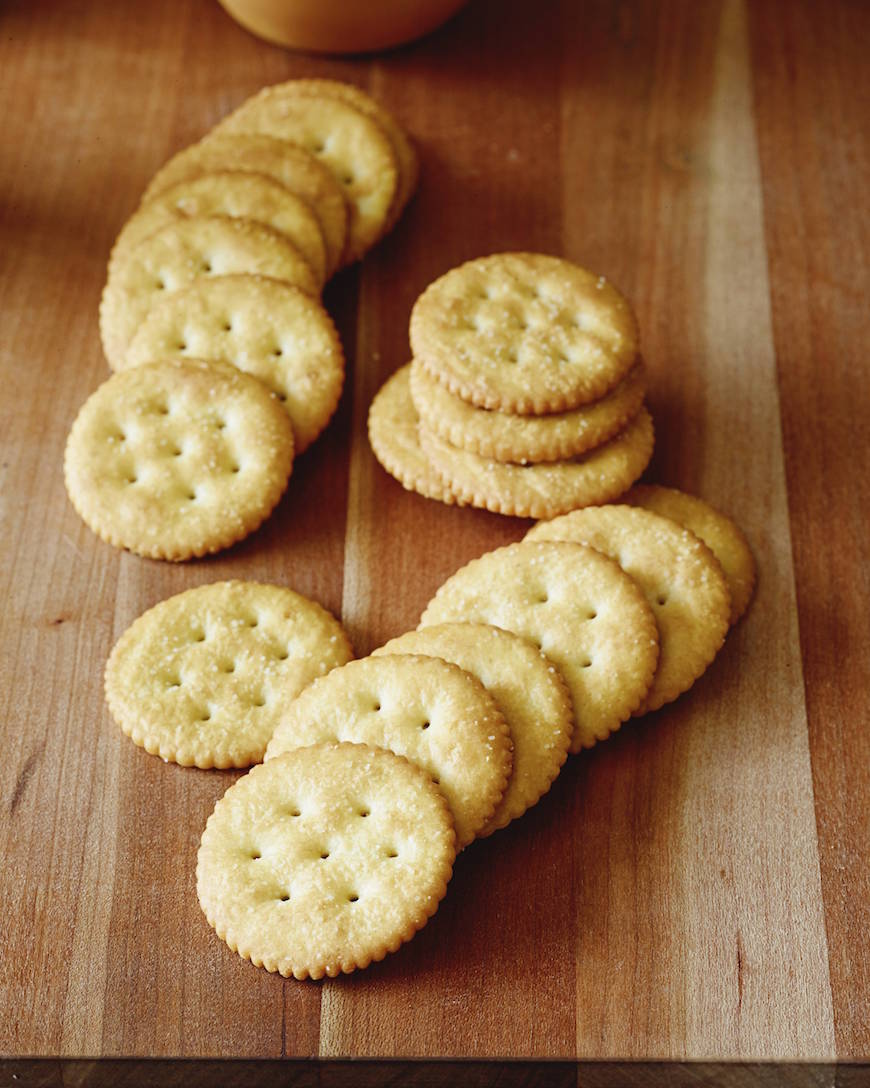 Speaking of Pinterest, are we all as obsessed as me? I spend hours on there drooling over recipes! As part of this Home Bowl extravaganza, there’s a super easy pinterest contest that has your name all over it! Simply create a new pin board titled “Coca-Cola #HomeBowlHeroContest” and pin your favorite game day recipes / tips / tricks and ideas, each with #HomeBowlHeroContest in the caption! (This Spinach Bacon Artichoke Dip would be a perfect fit #justsayin) Then just leave the link of your pin board in the comment section below and I’ll pick 3 lucky winners to win a Coca-Cola $350 “Home Bowl” Prize including a $250 Visa gift card and a whole lotta necessities for a Home Bowl party! You don’t need to pin pictures of Coca-Cola or Ritz crackers to be entered to win! 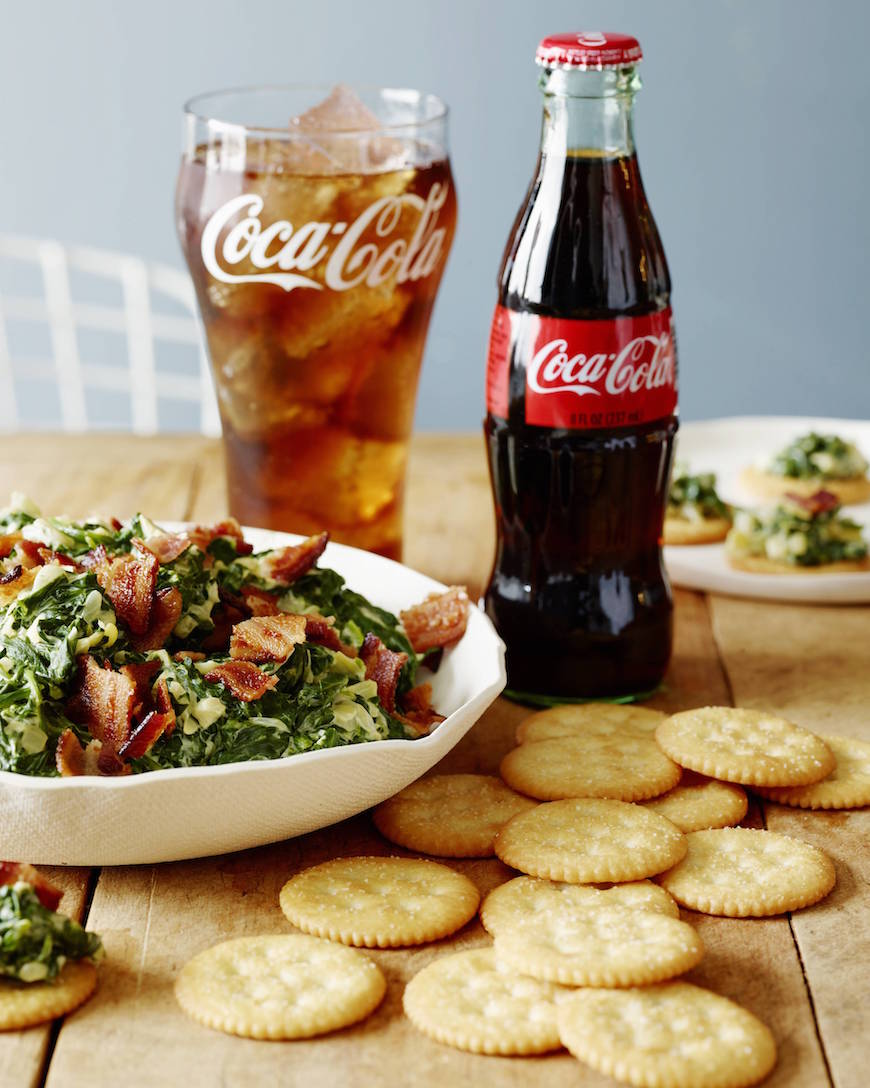 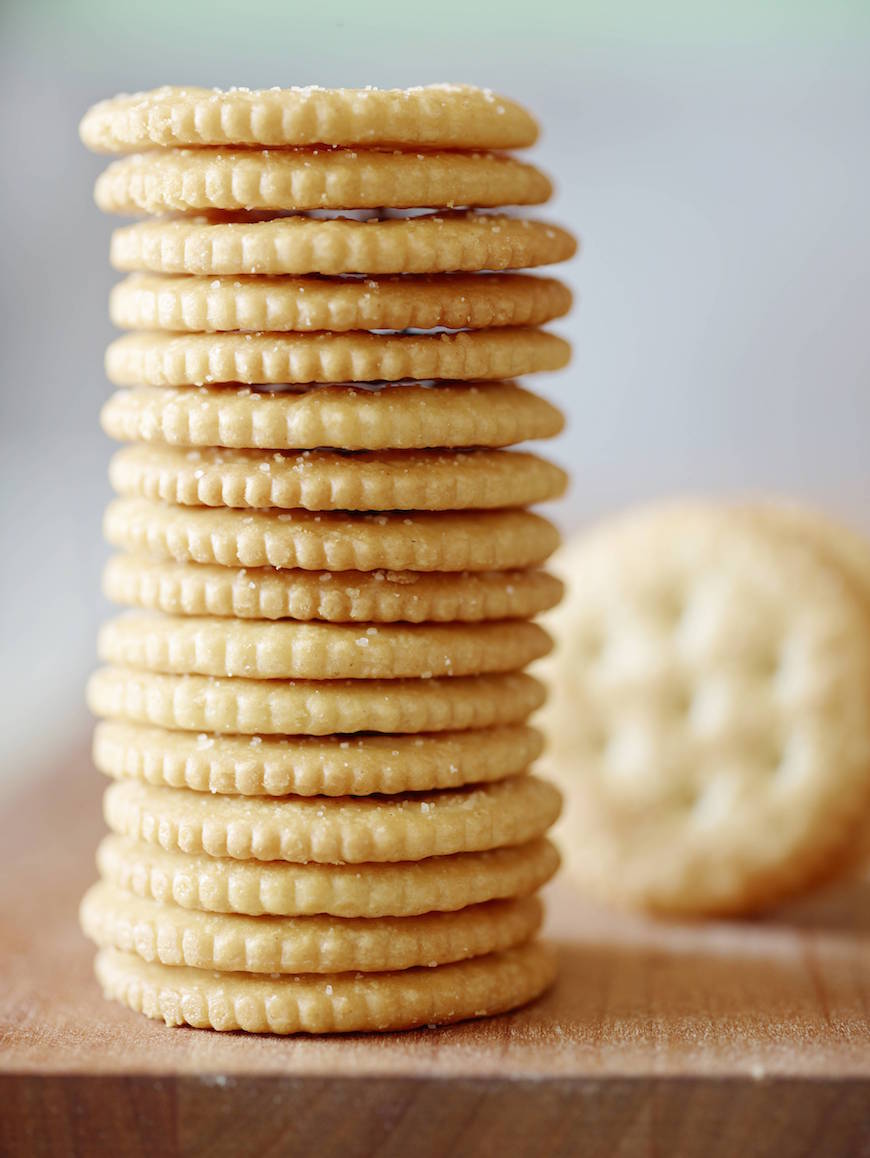 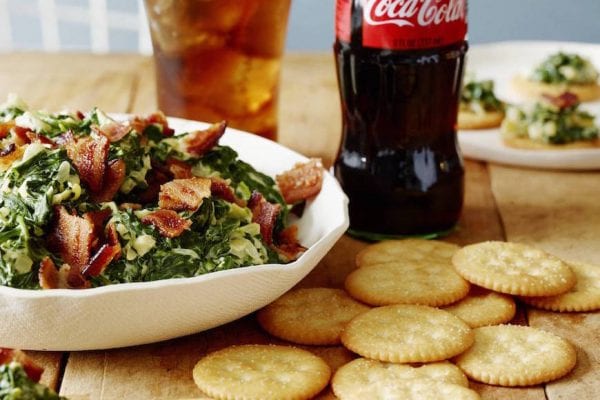 This post is brought to you in collaboration with The Coca Cola Company and Ritz Crackers. All content, ideas, and words are my own. Thanks for supporting the sponsors that allow me to create new and special content like this for What’s Gaby Cooking.