Who doesn’t love a slow roasted / fall of the bone / caramelized pork butt?? What’s not to love! If you’ve never heard of Bo Ssam… well I’m about to change your life. For real. No joking here. 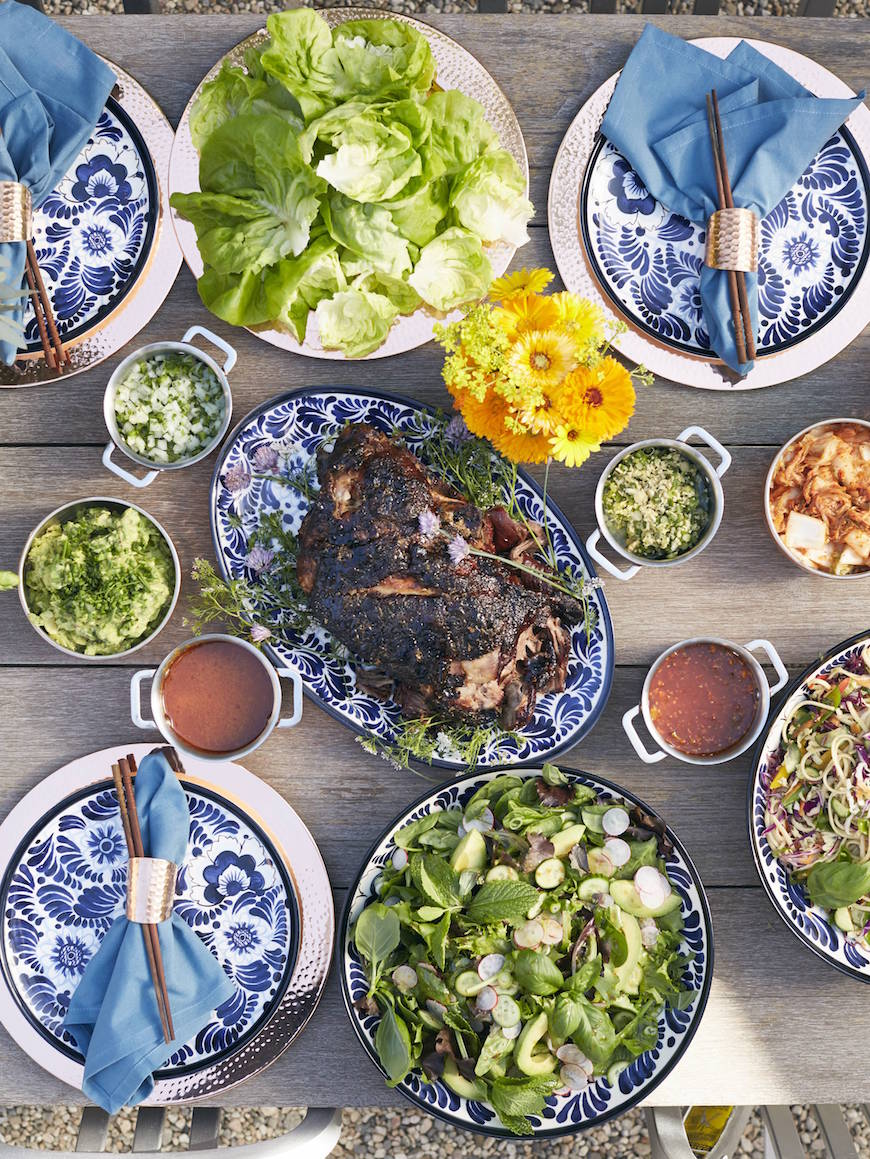 It’s the star of the show. The main event. The Bo Ssam is what makes the Bo Ssam party special – it’s a David Chang masterpiece and one that I will forever be grateful for Matt and Adam introducing me to. It’s a giant piece of pork that’s roasted for hours and hours and then you can rip it apart and assemble anything you want. This time around I served it up with a variety of sauces and some guacamole because it makes sense. It gets some white rice, some kimchi, and then you can mix and match until your hearts content. I really wish I could eat like this on a daily basis – and I would if it didn’t take so long to make slow roasted pork – but whatever. Special occasions will have to do!

And by special occasions I mean every weekend for the foreseeable future! It’s a dinner that will impress any guests and I think you should make it all IMMEDIATELY! And check out the whole collab with Williams-Sonoma here! 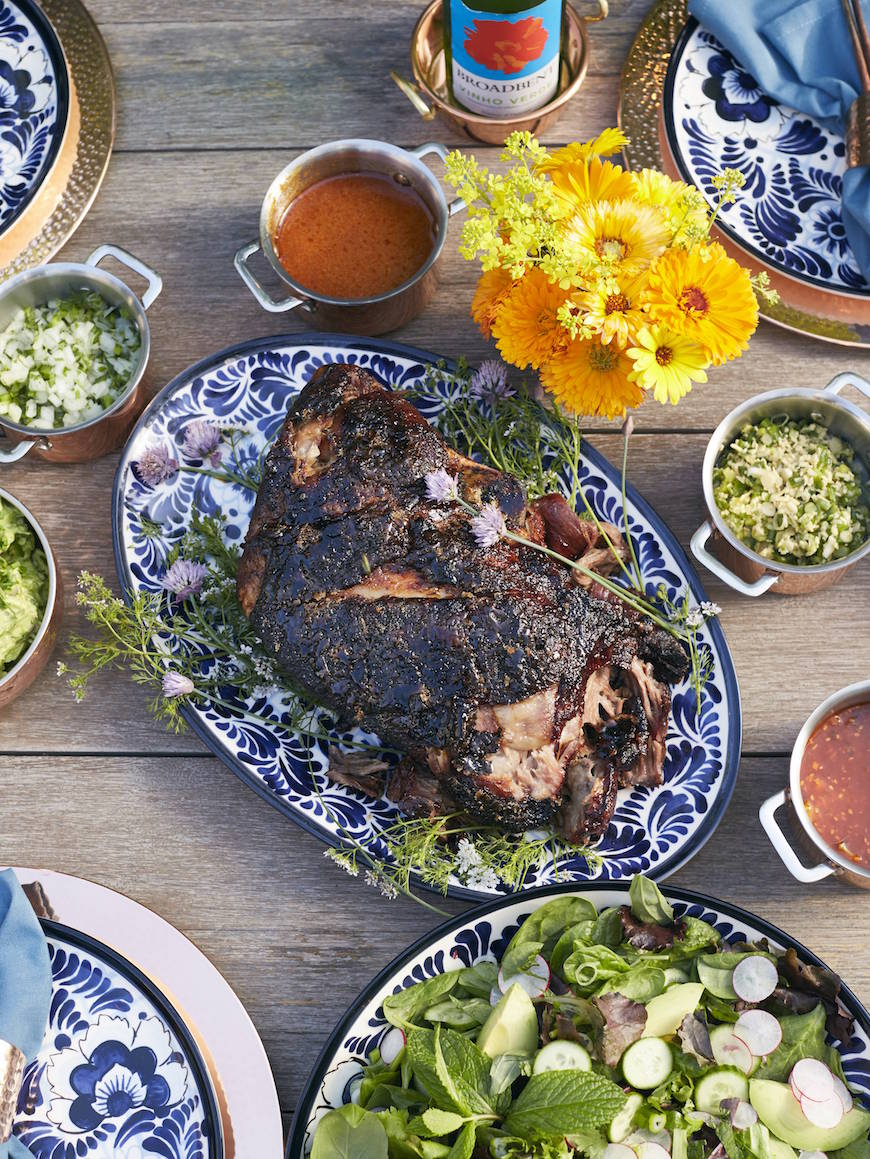 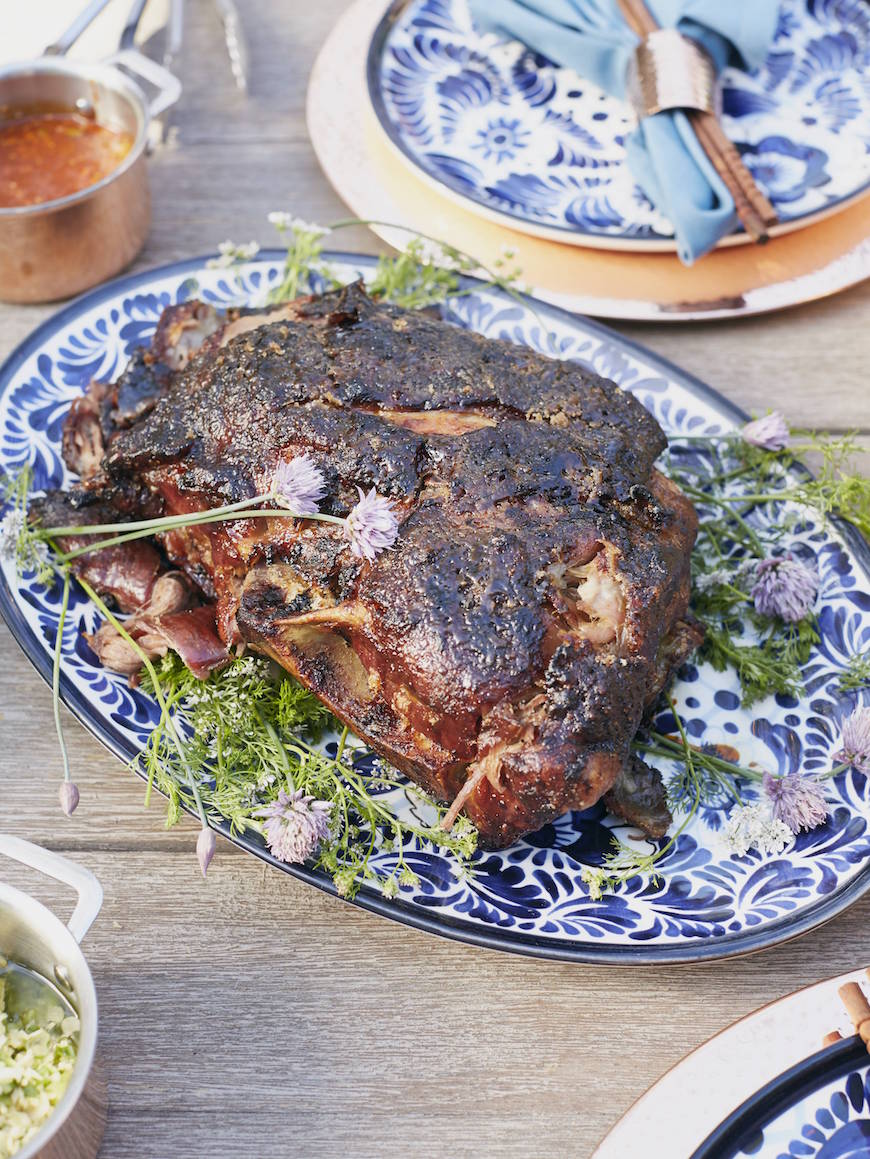 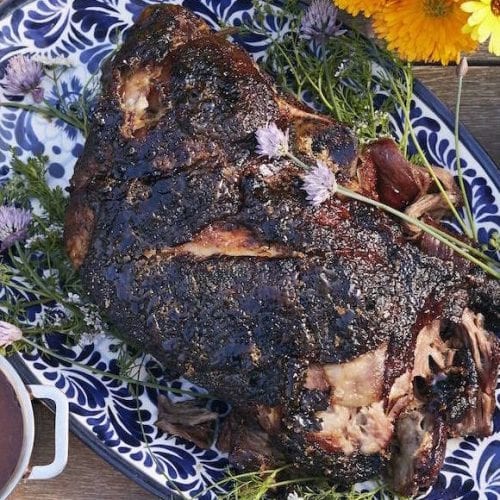 For the Ginger Scallion Sauce

For the Ssam Sauce

For the Korean BBQ Sauce

For the Ginger Scallion Sauce

For the Ssam Sauce

For the Korean BBQ Sauce 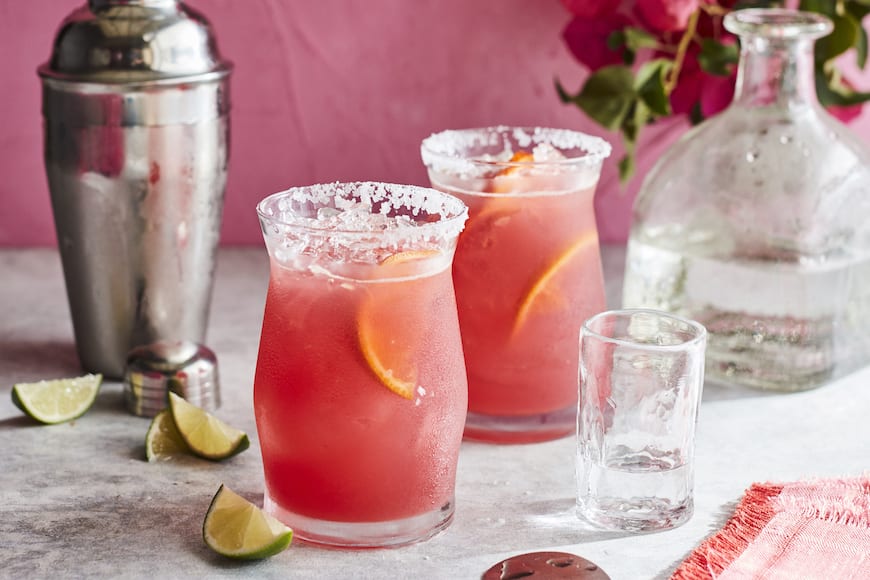 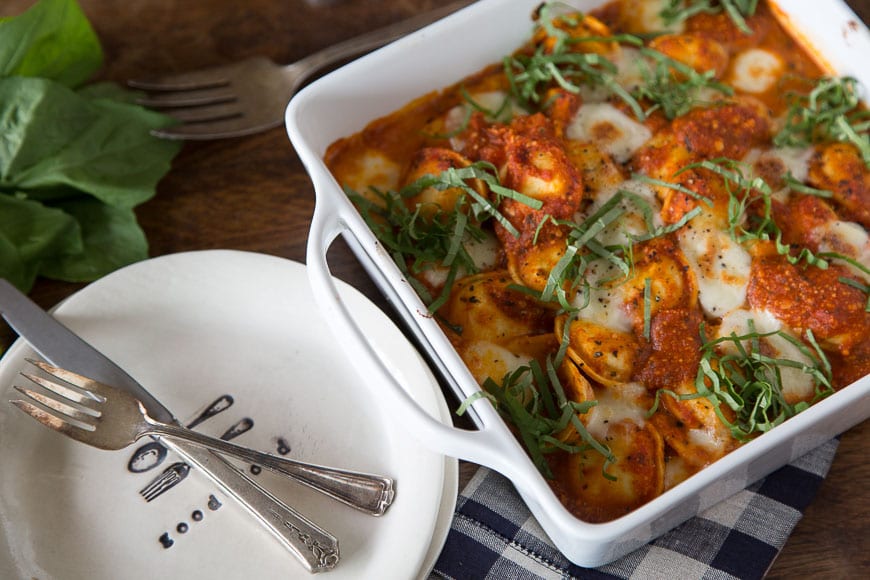 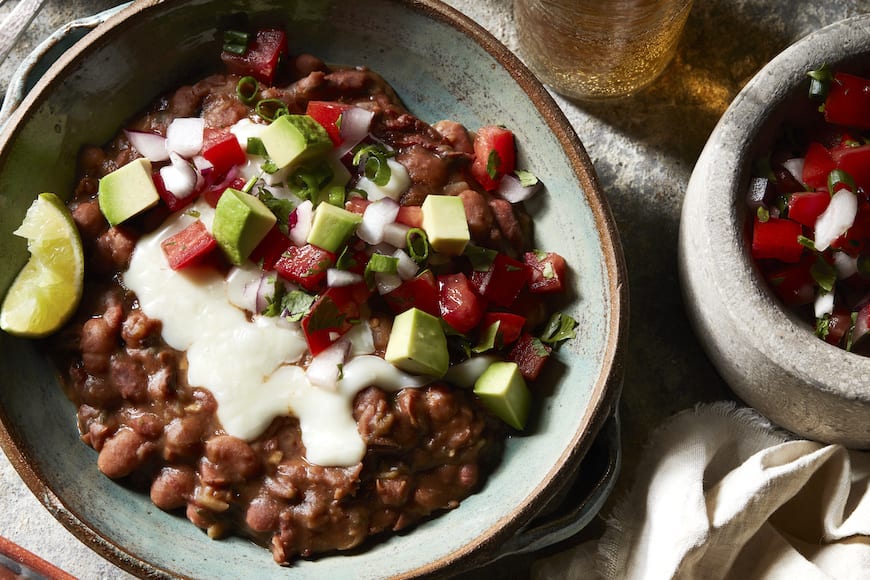