It doesn’t get more festive that a big batch of Coconut Chocolate Baklava around the holiday season! 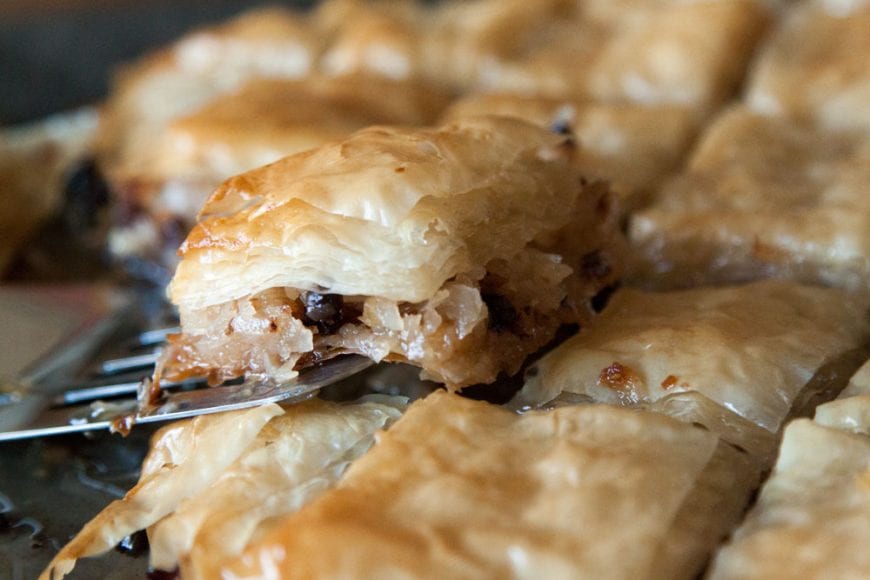 Baklava is a classic dessert that I’ve totally upped the ante on to make this new version! I’ve stuffed this baklava with vanilla, shredded coconut, chopped walnuts, mini chocolate chips and agave nectar! Once it’s baked it’s topped with a vanilla infused syrup and it promises to be a seriously amazing dessert! 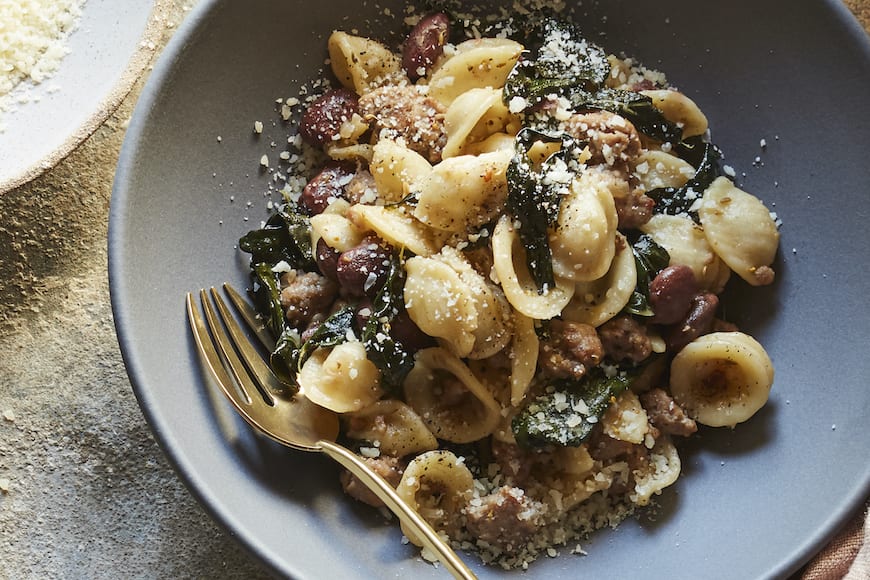 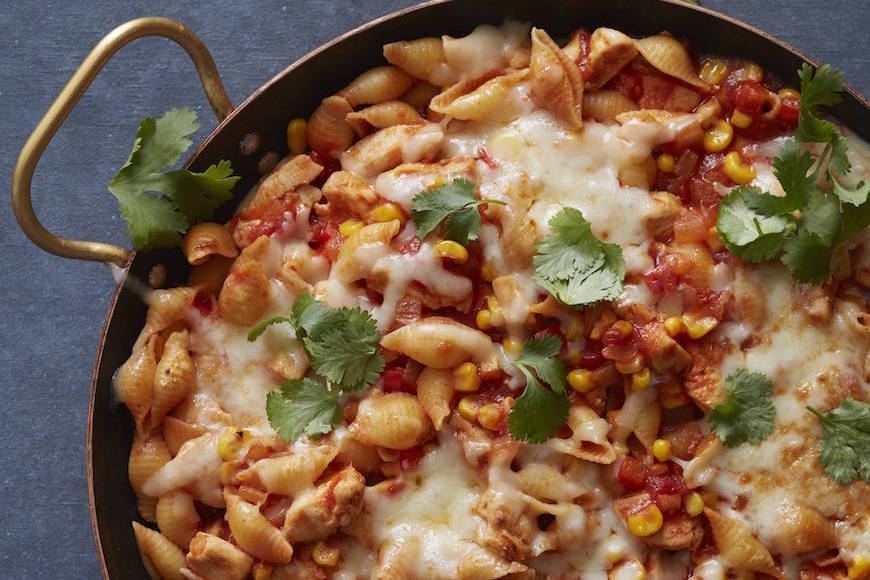 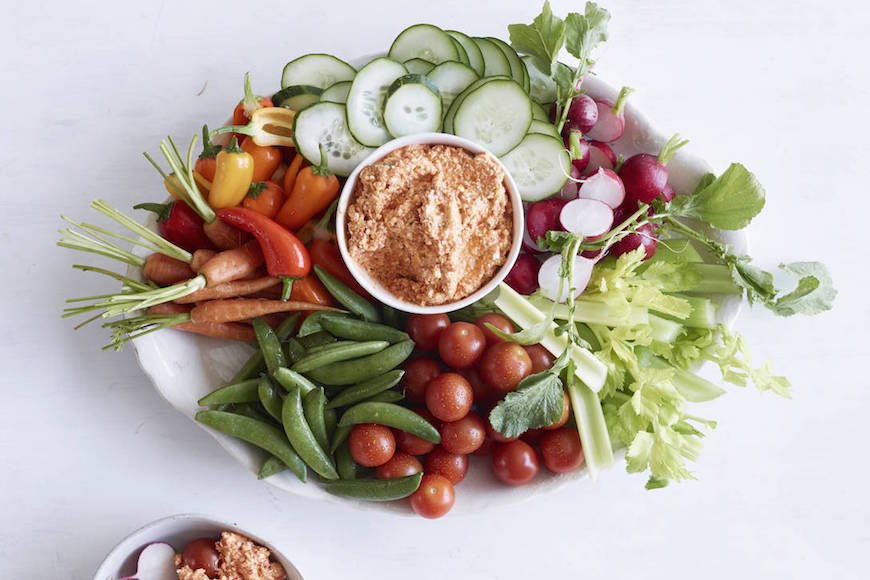