Who wouldn’t want Coca-Cola Marinated Ribs smothered in a homemade BBQ sauce served up with some spinach dip and my all time favorite salty cracker? Hello?!?! Let’s do this. 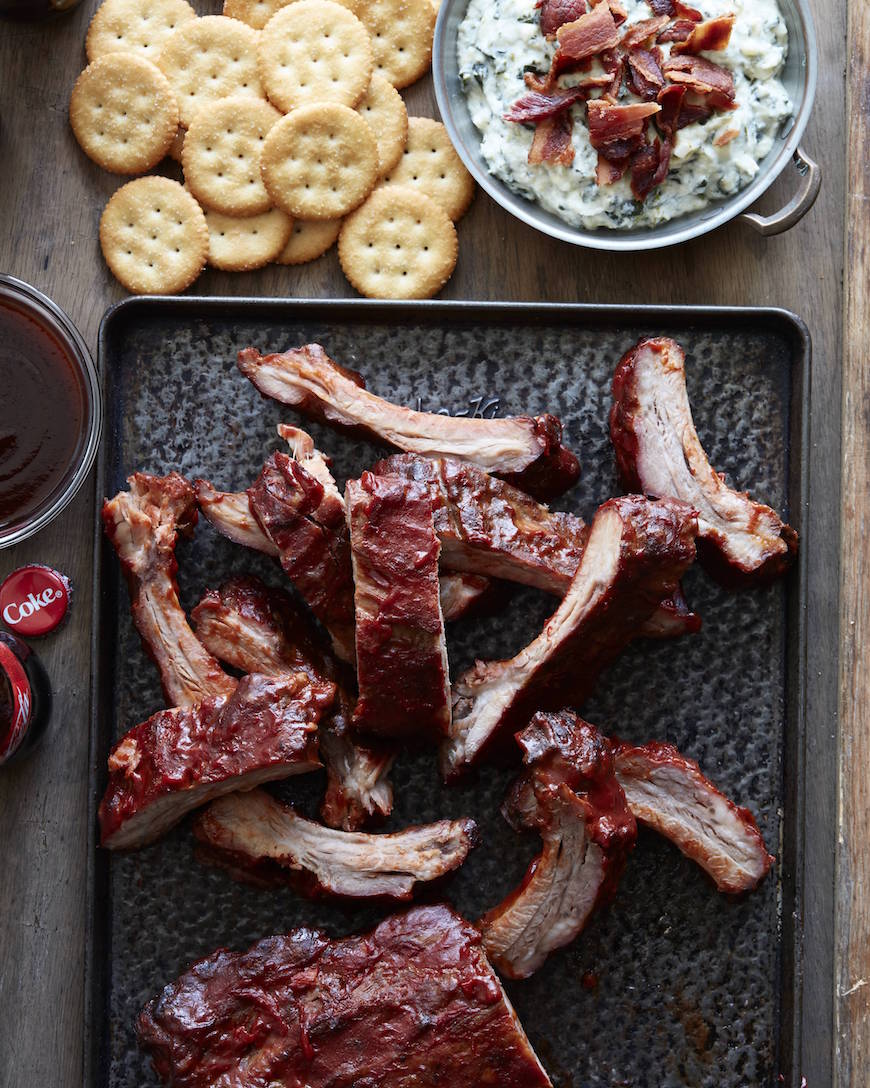 You guys!! It’s time. We’re 2 weeks away from the most anticipated game of the year and word on the street is that Beyonce is going to make a halftime appearance and I can’t even handle the excitement! Coldplay will be there too, but it’s all about Queen B in my world and I make no apologies!! Cooking for a football party is right up there on my list of favorite things ever next to my birthday party and Cinco de Mayo! It’s like the highlight of appetizers and finger food and who doesn’t love that? This year I’m putting on quite the spread. It’s all finger food, all delicious snacks, icy cold Coca-Cola and some sweet treats. I’m sure some people will watch the game, but I’ll be posted up by the snack bar the entire time. PLUS I’m teaming up with Coca-Cola & NABISCO to be a part of the #HomeBowlHeroContest – same drill as last year. Epic recipes, a huge giveaway and lots of pretty food to obsess over.

Okay – let’s kick off the next 2 weeks worth of game day food with some RIBS! These beauties are marinated for 24 hours in Coca-Cola (my all time fav soft drink) which breaks down the meat and makes it extra tender and it leaves the ribs infused with just the right amount of sugar. To that, we’ll add some spice, cook them until tender and then douse them with a homemade BBQ sauce. And because these Coca-Cola doused BBQ ribs can’t be the ONLY thing you walk away with today, I’m serving them up with last year’s Spinach Bacon Dip that made everyone freak out. MORE IS MORE, YOU GUYS! Your favorite piping hot spinach dip laced with bacon and served with tasty RITZ Crackers? I mean, bring it on! The key to all football parties is to have an assortment of food, so let’s let these 2 recipes kick off football season here on What’s Gaby Cooking!

Before you hop down to the recipe – remember that Pinterest contest we did last year and the winner walked away with an epic prize pack? Who’s down to do it again? I vote yes! Simply create a new pin board titled “Coca-Cola & NABISCO #HomeBowlHeroContest” and pin your favorite game day recipes / tips / tricks and ideas, each with #HomeBowlHeroContest in the caption! (These Ribs would be a perfect fit #justsayin) Then just leave the link of your pin board in the comment section below and I’ll pick 2 lucky winners to win a $400 “Home Bowl” Prize including a whole lotta goodies for your very own Home Bowl party! PS you don’t need to pin pictures of Coca-Cola or NABISCO products to be entered to win!

PPS – If you’re sending out invites to your game day fiesta, check out the Home Bowl website for some fun party ideas!! 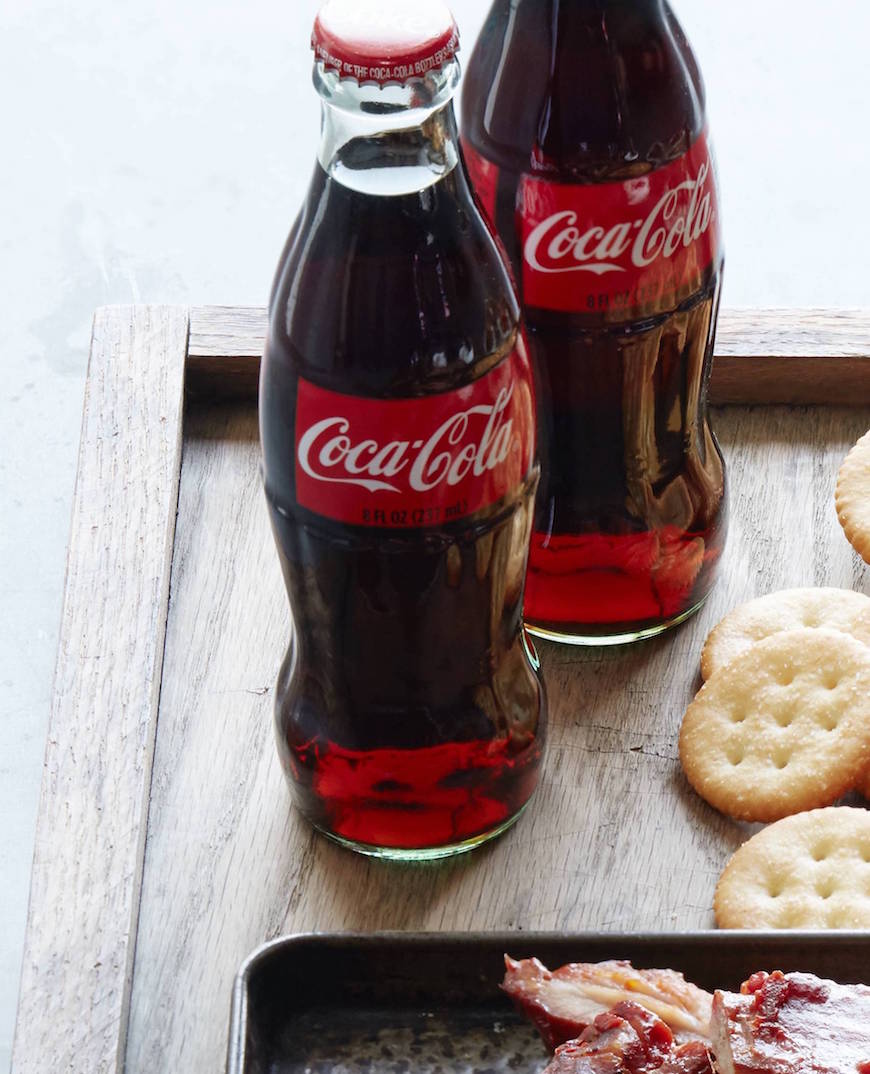 This post is brought to you in collaboration with The Coca Cola Company and Mondelez Global LLC. All content, ideas, and words are my own. Thanks for supporting the sponsors that allow me to create new and special content like this for What’s Gaby Cooking.

19 Summer Steak Recipes Everyone Will Love