This summer is going to be 100% about the BBQ and we need to be locked and loaded! Ever since the 4th of July, I’ve been grilling up a storm and the end is nowhere in sight. And if we’re talking grilling, then we gotta break these bad boys (Spicy Baby Back Ribs) out for the next festivity! 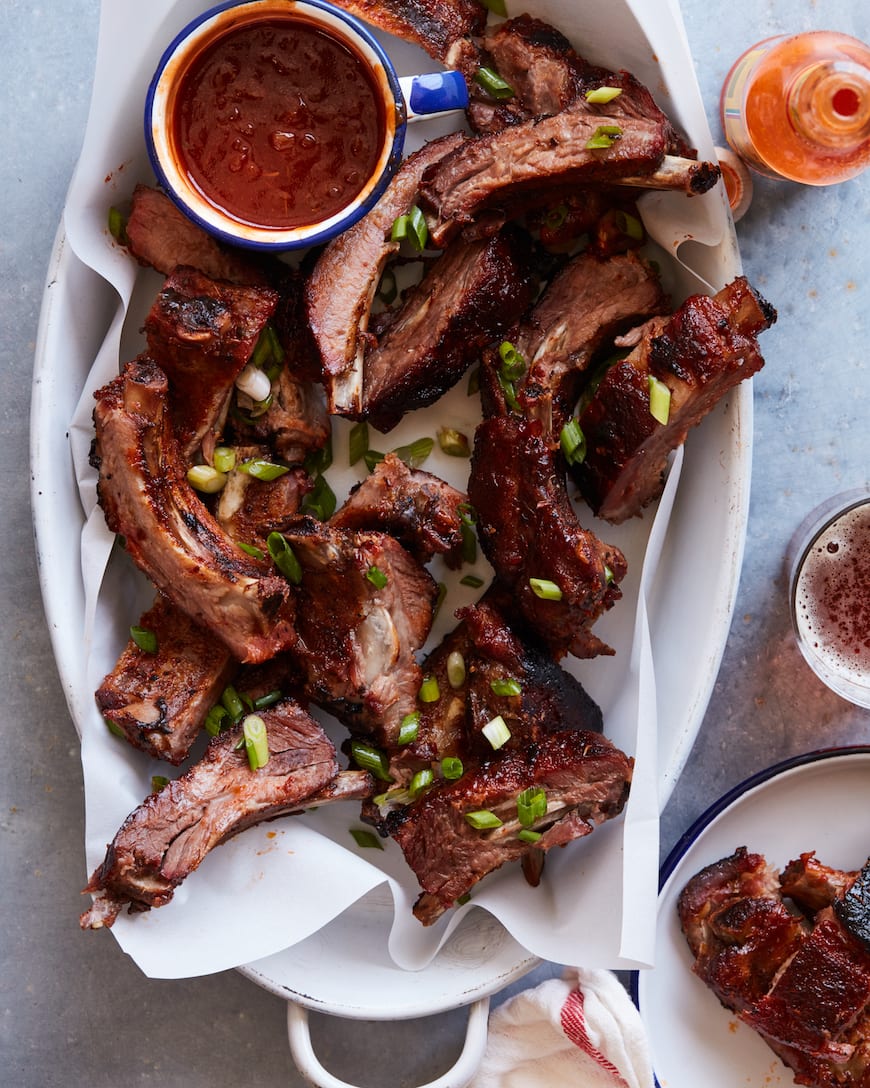 So here’s the deal with the ribs. There are 3 parts to make this recipe… first is making a pretty epic spice rub that coats the ribs. Second, the slowly cook in the oven for a few hours until the meat is super tender. Best part about both of those steps is you can do them the day before your BBQ so you don’t have to worry about it while your guests are over. And then the last part is throwing them on the grill or under the broiler for a hot second until they are crispy and perfection. Then just serve them up and away we go! 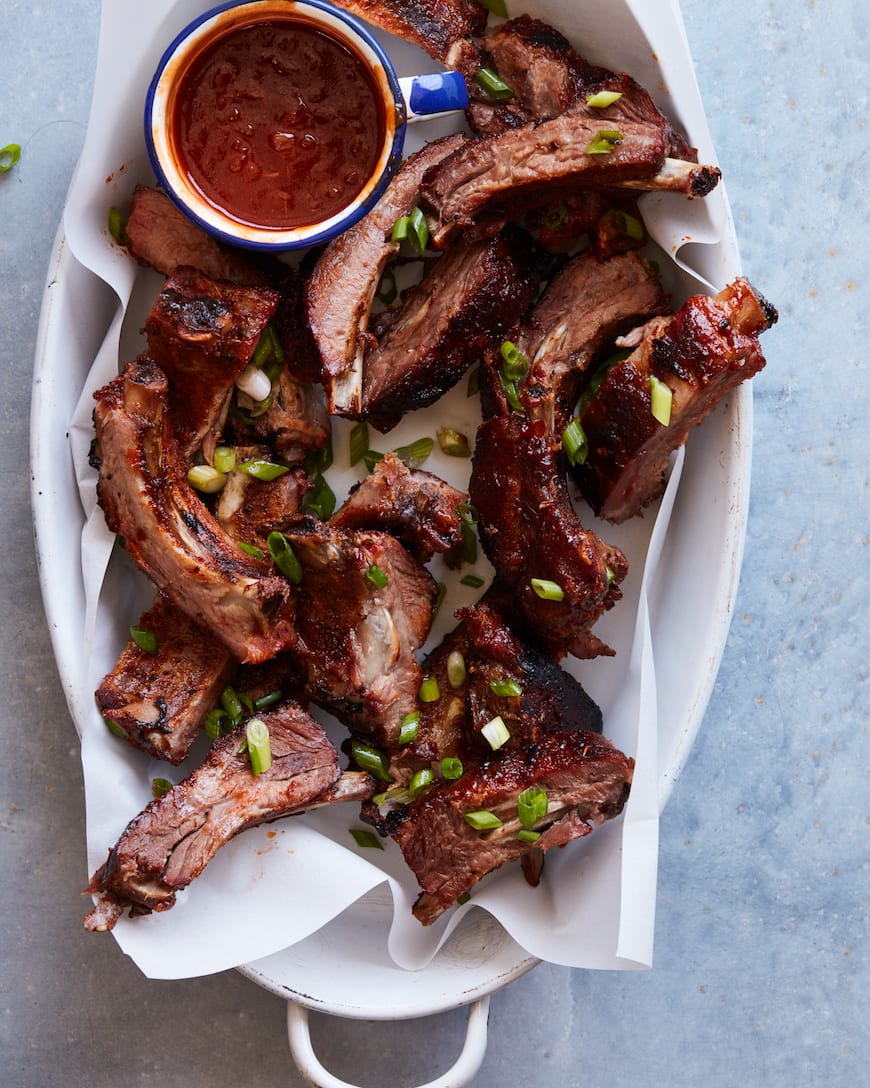 But these aren’t just any ribs. They’ve got a kick to them because hi, have you met me? I love a recipe with some zip. I mean, who else goes through red pepper flakes like they are water? THIS GIRL! The BBQ sauce mixture for these Spicy Baby Back Ribs is really something to behold. It’s loaded with tons of flavor and my all time favorite hot sauce, Cholula! I used the OG sauce because that’s what I was feeling at the time, but truth be told, any of the Cholula varieties would work. The chipotle Cholula would be out of this world too. 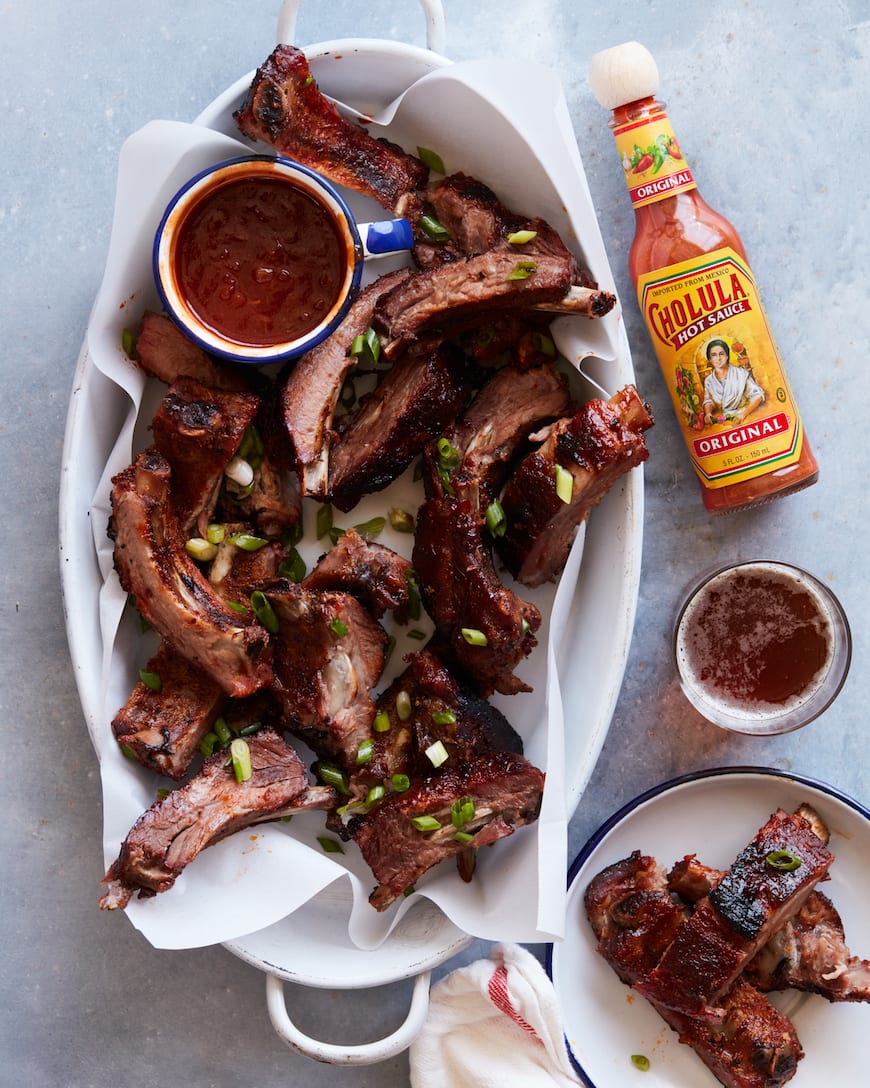 Anyone else been on the Cholula train for as long as they can remember? It was the hot sauce of choice in Arizona where I grew up and I have never swayed from it. The green pepper flavor – OMG. I can’t. It’s everything. 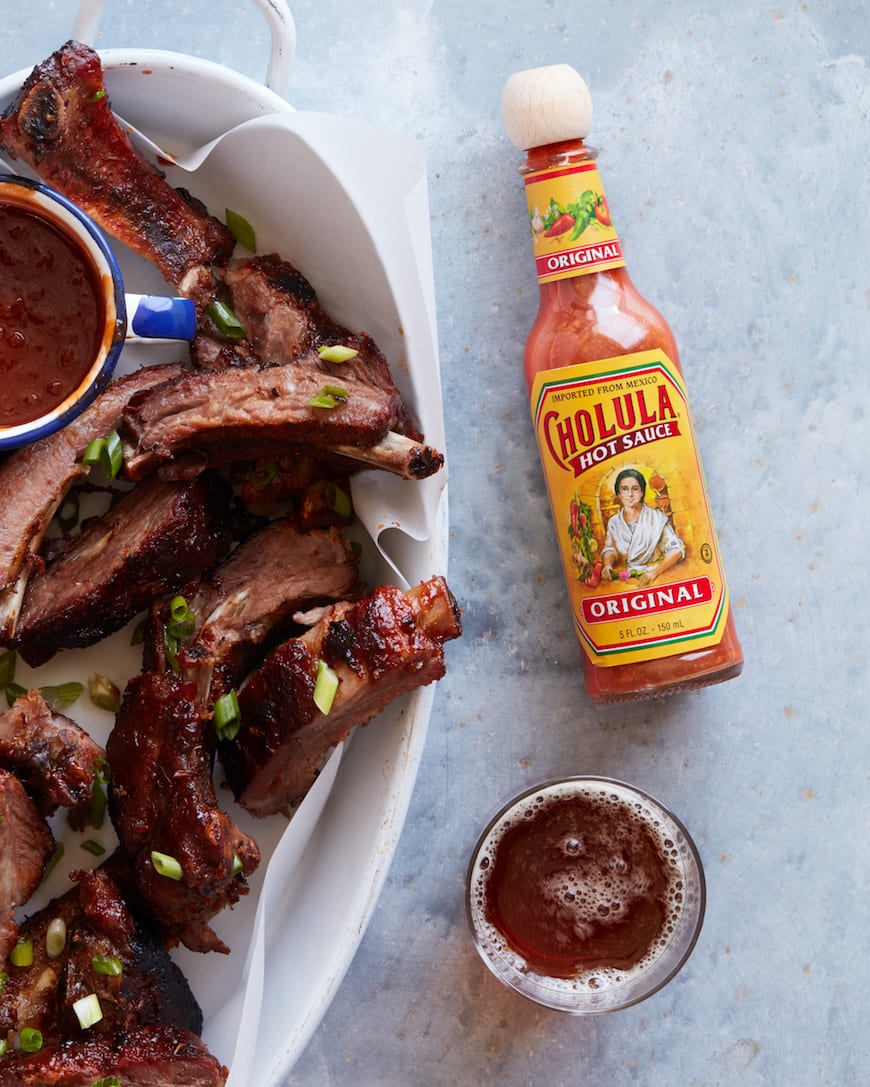 So if you’re as obsessed with Cholula as me, grab this recipe, whip them up, join the Order and get busy whipping up these Spicy Baby Back Ribs and I can promise you, you won’t be disappointed!! XOXO 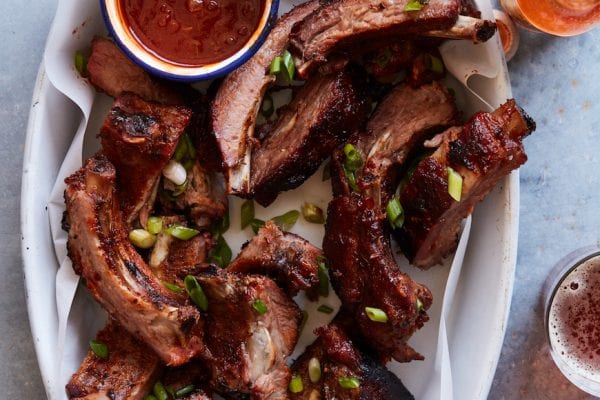 ** This post is brought to you by Cholula. All content, ideas, and words are my own. Thanks for supporting the sponsors that allow me to create new and special content like this for What’s Gaby Cooking** 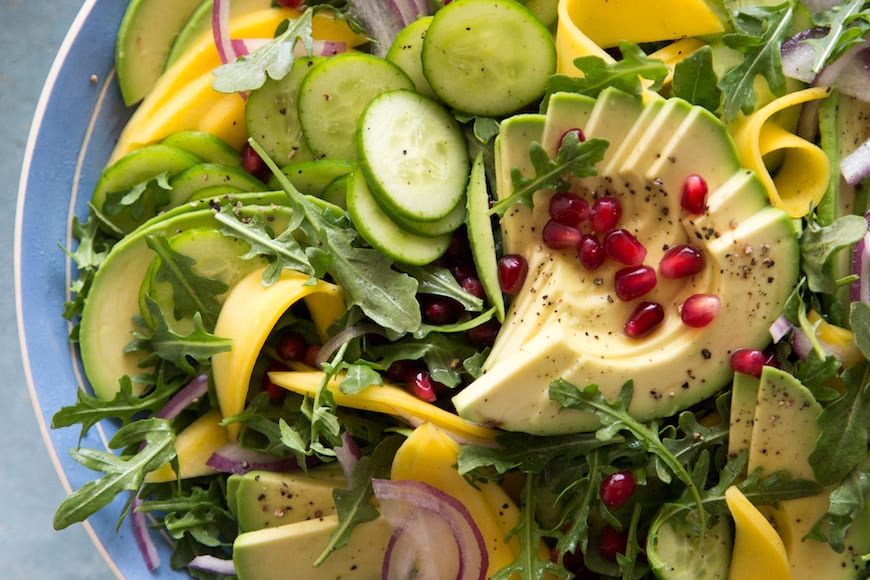 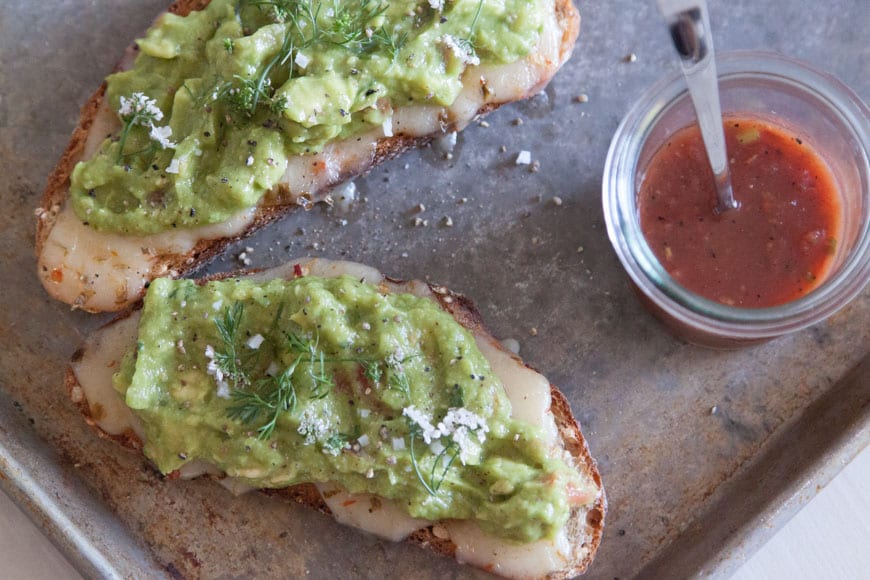 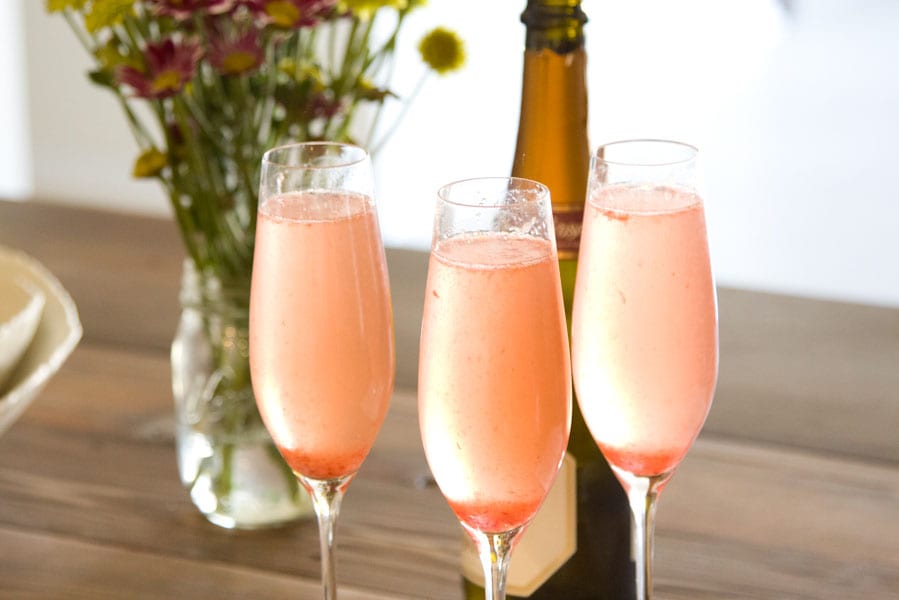