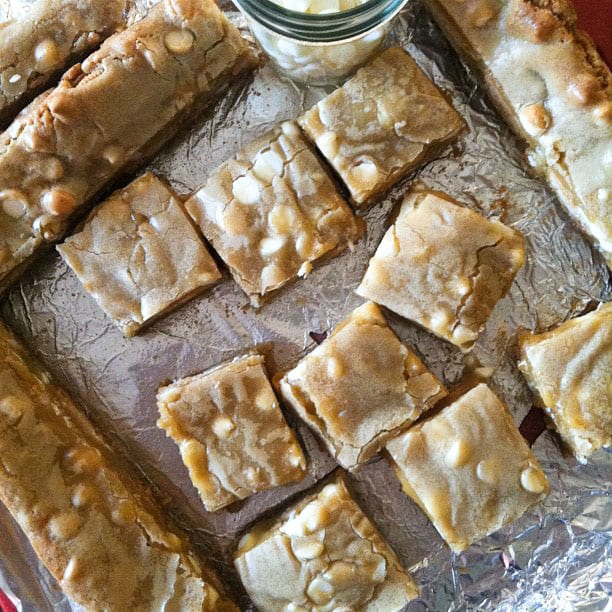 You knew it had to happen sooner or later, right?

It’s a bit of a risqué name but they are dangerously good. Addictive I’d say. 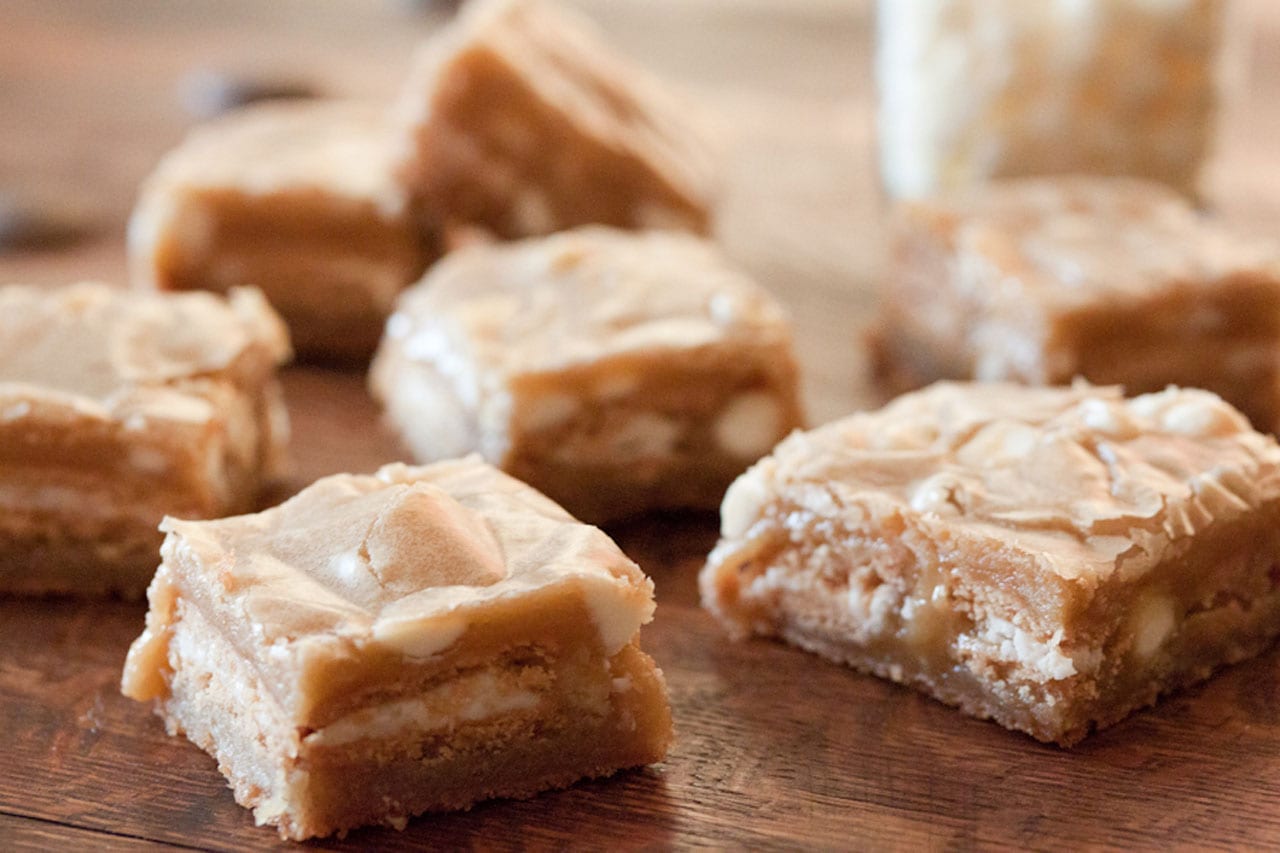 I threw in some white chocolate chips for good measure. Next time I’d add a few butterscotch chips too. Because I’m fancy like that. And what’s wrong with a total sugar bomb of a dessert every once in a while? 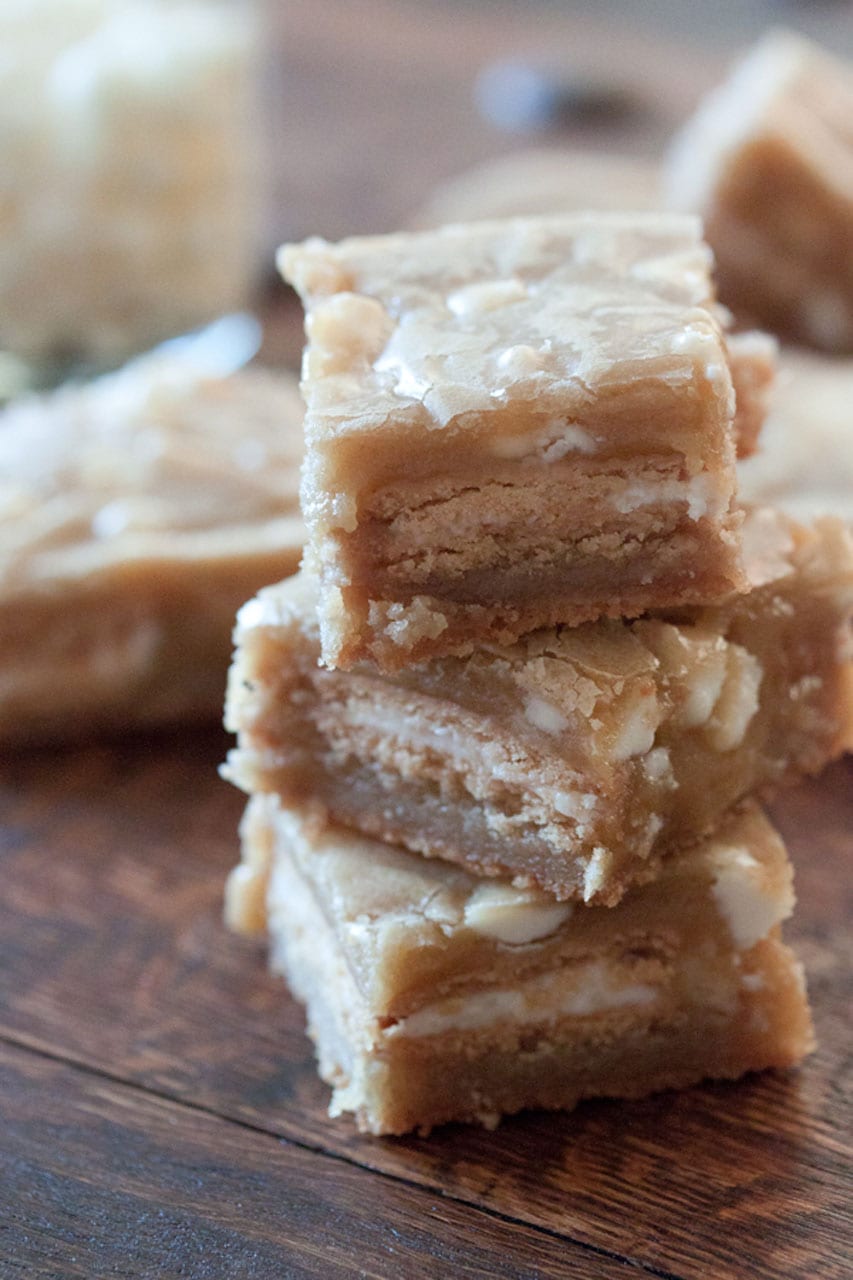 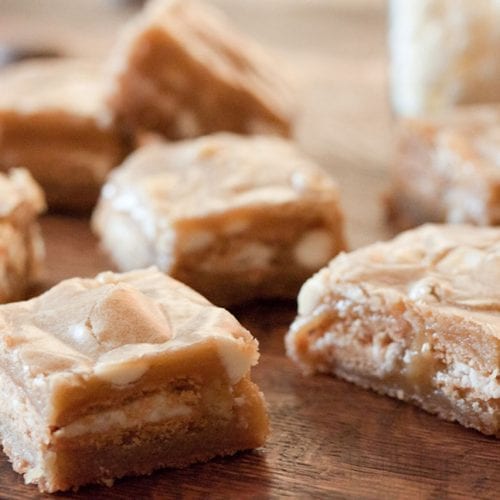 For the Brownie layer:

For the Oreo layer:

For the Brownie layer:

It's super important to let these brownies rest for at least an hour before serving. I like to put the whole pan in the fridge to let them tighten up a bit and then cut and serve!