Here’s the deal with this Asian Chicken Slaw… It’s awesome. Epic. So good you’ll want to lick the bottom of the bowl just to make sure that every last bit of goodness has been consumed and none is left to waste. And you can make it vegetarian style or with chicken.

It’s colorful, packed with flavor and it’s been making an appearance the past few week like whoa. I can’t be stopped. 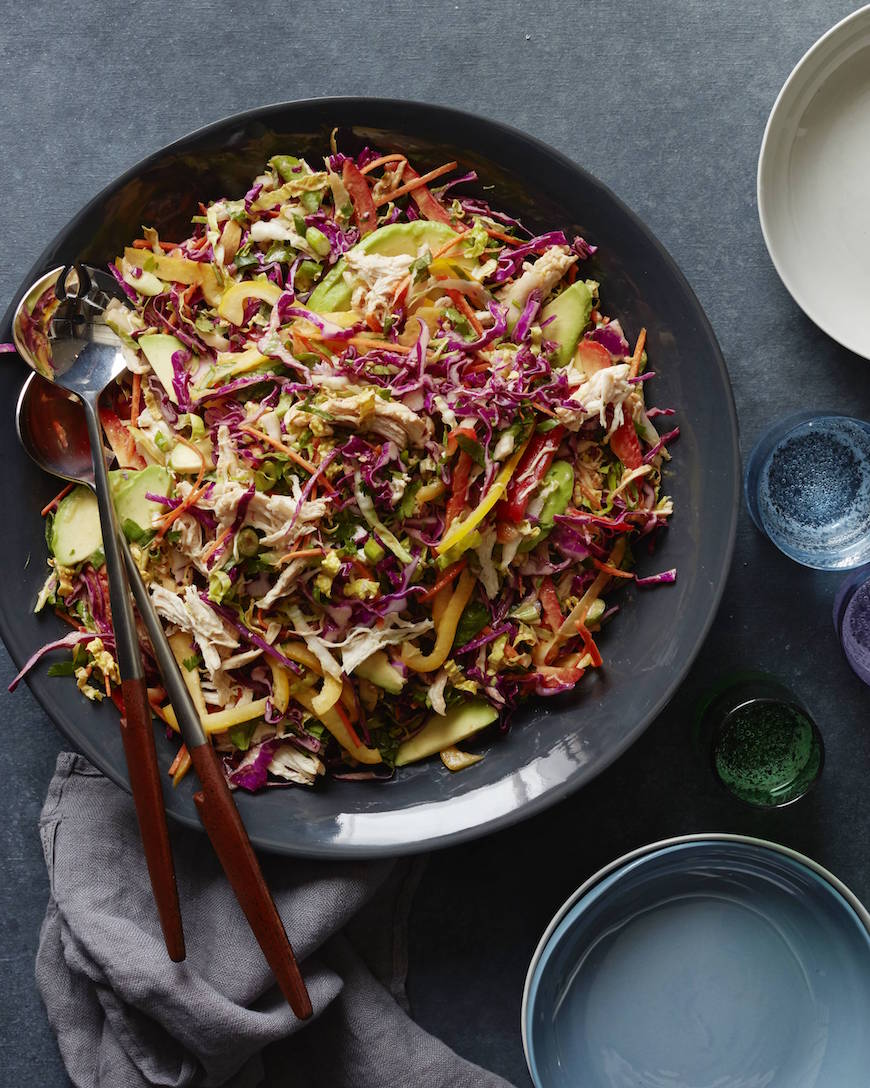 PLUS… totally figure friendly! Which is really wonderful considering that we’re heading into football food / appetizer season and that’s not quite so figure friendly So this Asian Chicken Slaw is kinda my best friend right now and I can 1000% guarantee you that you’re going to love it. 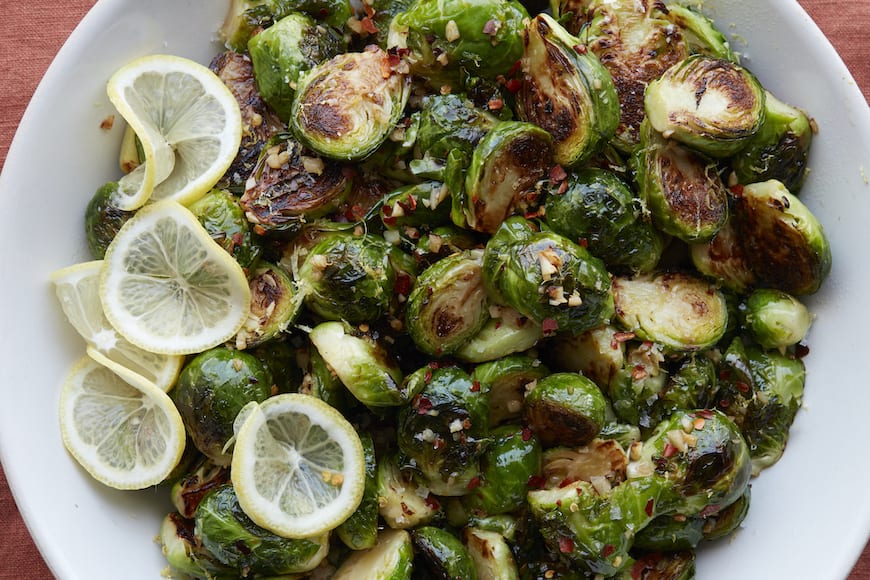 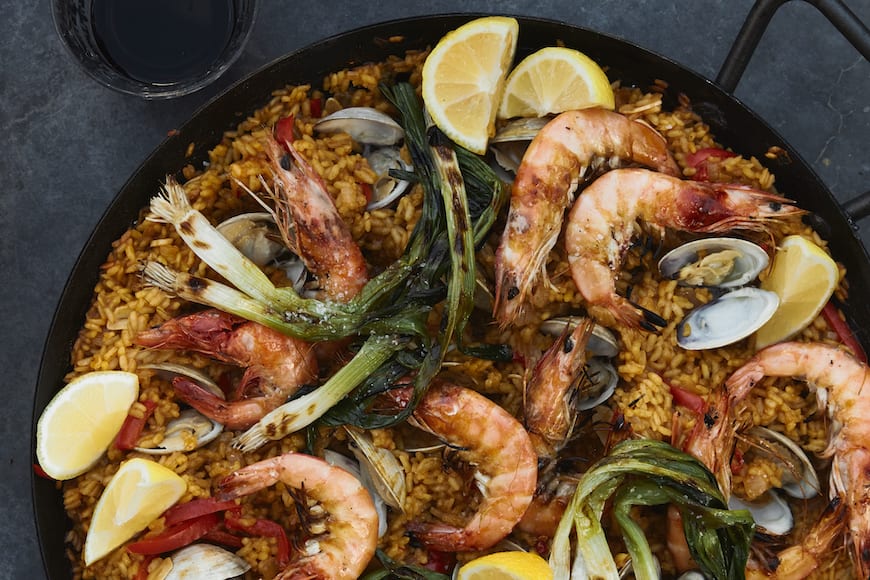 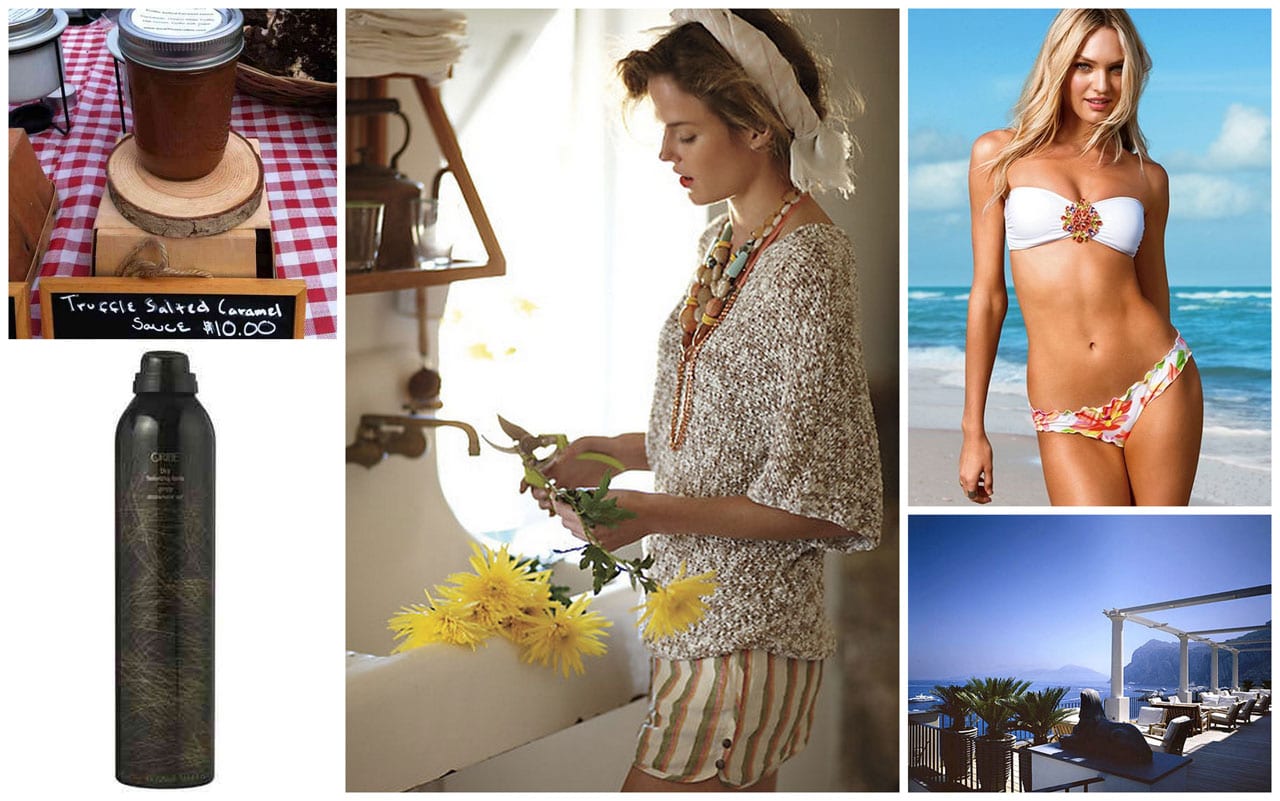