Yesterday was a football frenzy at it’s finest. Games were on from basically 10 in the morning until who knows when. I put on my private chef apron for the first time in a few months and cooked a BOAT load of game day recipes for a party. After 8 hours of cooking I had to lay down and, to be honest, I have no idea when the actual football extravaganza of a day ended, but the food was delish and that’s what I care about!

I’ve rounded up some of my all time fav game day recipes to make your future football fiestas fantastic.

Whoa… that was some alliteration at it’s finest. Anyways, for me it’s all about the chips and dips, easy to eat food that you can grab and take to the couch and watch the game.

Pizza Monkey Bread – does it get much better than pizza flavored monkey bread!?

Tomatillo Avocado Dip – my favorite salsa in the world! You guys will love this one.

Seven Layer Dip with Bacon – we grew up with 7 layer dip, and this one is one for the books!

Nacho Loaded Potato Skins – the most pumped up awesome version of potato skins ever!

Irish Nachos – these are my all time favorite jazzed up nachos! Instead of using tortilla chips, they have potatoes as the bottom later!

Spicy Guacamole – one of my tried and true favorites. It’s got a zip from the peppers but the cheese helps to cool it down.

Smoky Chipotle Chili – throw a big pot of chili on the stove and let your guests help themselves! This one is great for leftovers too! 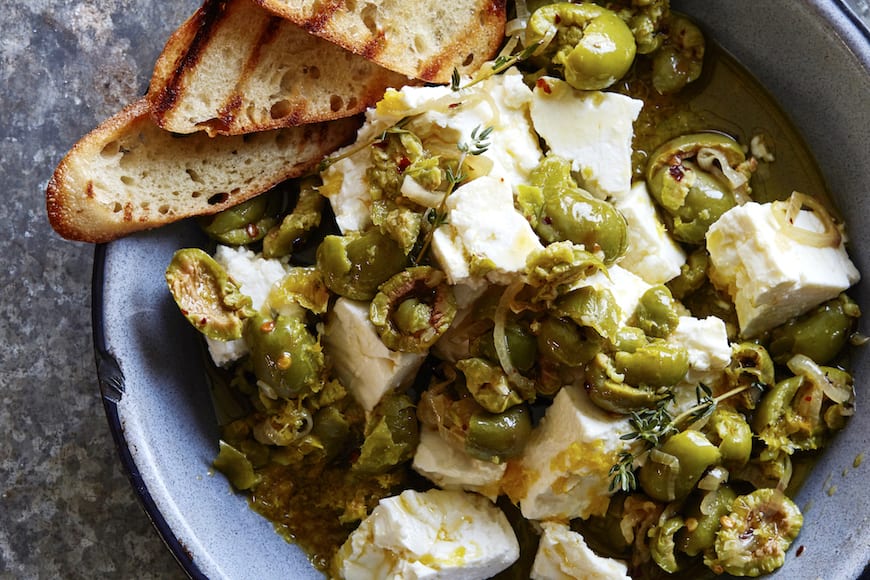 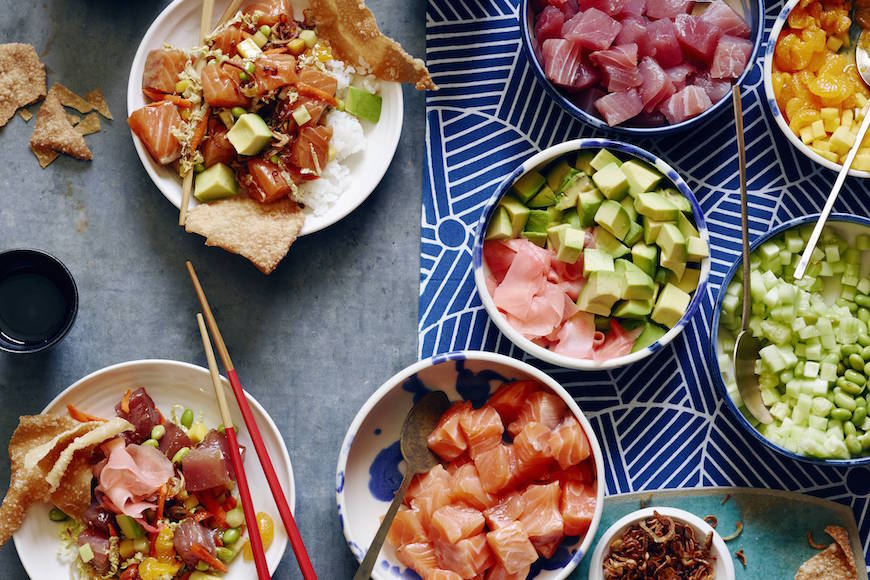 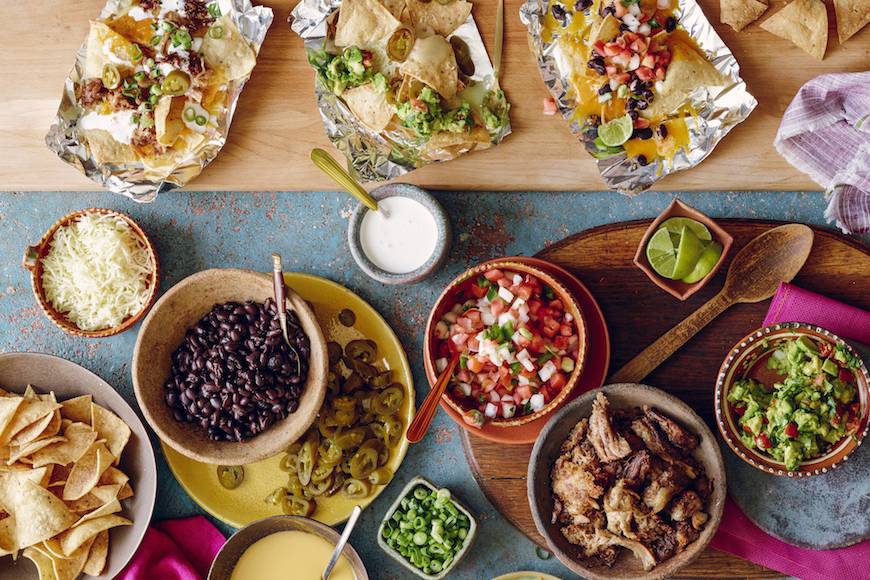